Good, cheap, your: discovered the secret of “Patriotic iPhone” for $130

The holding “Ruselectronics” (part of state Corporation rostec) is planning in 2018 to release a “Patriotic iPhone”, which will be comparable in quality to the American equivalent, but considerably inferior to it in price. Russian smartphone will cost about $130. 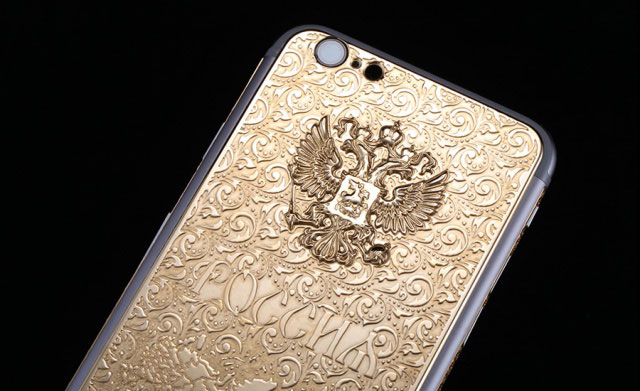 According to the head of JSC “Ruselectronics” Igor Kozlov, “the Russian iPhone” in quality and functionality to be comparable with the famous American brand. “In 2018 we will have a domestic iPhone, which will cost on the shelves for about $130,” said Kozlov. Now the price of the new smartphone Apple iPhone 7 starting from $649. Thus, the Russian equivalent is to be sold five times cheaper.

Whether announced plans for a real reason and what are the prospects and features of the smartphones of the Russian production, publishing Rueconomics asked market analysts. As it turned out, the experts perceive such statements with skepticism, however, do not rush to dump Russian producers from the accounts, believing that a comparison with iPhone can really draw attention to really develop the product.

It is impossible to make a smartphone of this level, which will be sold at the stated price. Yes, you can create a Android smartphone, which will be similar. It will be like a LADA Kalina. Also is your engine, wheels and even air conditioning, but we all know that this is a different niche, a different product and a different price category. Therefore, most likely, such a famous brand is now used in order to attract more attention,” – said the analyst, Telecom Daily Ilya Shatilin. 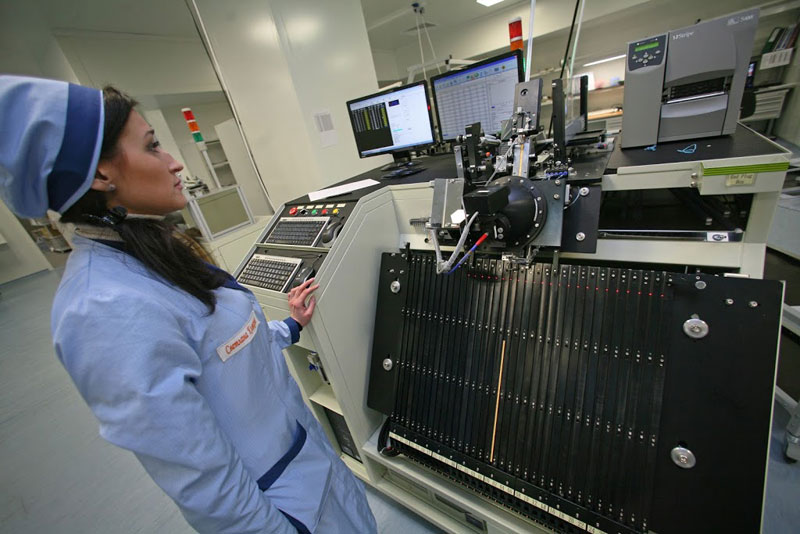 “We will see once again a Chinese smartphone, which Assembly may be carried out in Russia. But all the components and kits for Assembly, likely to come from China. Compared with the iPhone more like a PR stunt to provide attention to the product,” – said a leading analyst of Mobile Research Group Eldar Murtazin.

JSC Ruselectronics is a state Corporation rostec and specializiruetsya in the production of electronic equipment and components, as well as materials for electronic devices and equipment, semiconductors, and microwave equipment. The company conducts a restructuring, within the framework of this course and announced a “Russian iPhone”. Now in the structure of revenues Roselektronika” 15% are civilian products, and 85% is for military products. By 2025, the company intends to increase revenue from sales of civilian products up to 40%.