Google acknowledged the problem with memory leaks in Android

In recent years, the fashion to criticize iOS. Supposedly, the operating system is not working correctly and freezes, despite the release of numerous cumulative updates. In fact, problems in work are not only users of Apple’s OS. On Android devices there is a serious problem at the kernel level of the operating system, which Google recognized, but not in a hurry to eliminate. 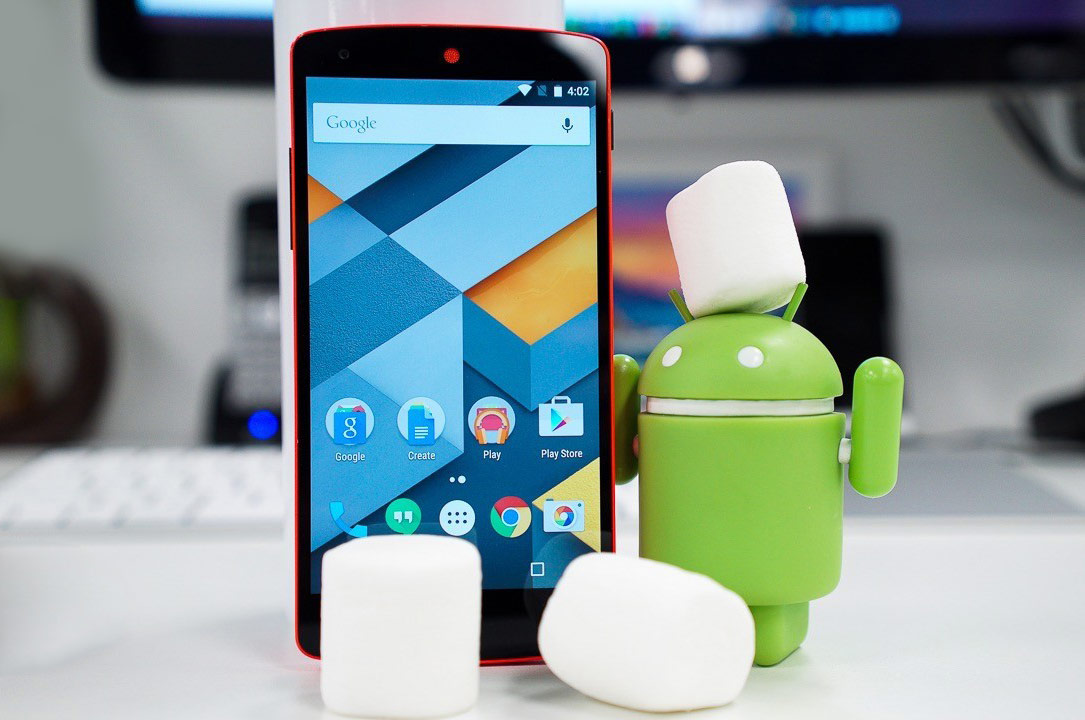 Software platform Google provides memory open applications, and then redistributing it in case of closure or prolonged inaction of the program. In the case of Android 6.0 Marshmallow this does not occur, and the device consume 300-400 MB is about 1.5-2 GB of RAM. The complaints users reported that the opening of the applications increases the amount of used memory, but the closing does not often reduce this figure.

In connection with such major leaks memory applications start suddenly close and the system automatically reboots the desktop.

This fault was observed in previous versions of Android and preserved in the newer editions, and memory consumption increased. Judging by the reviews on the forums, the problem is very serious, greatly complicating the use of smartphones and tablets. 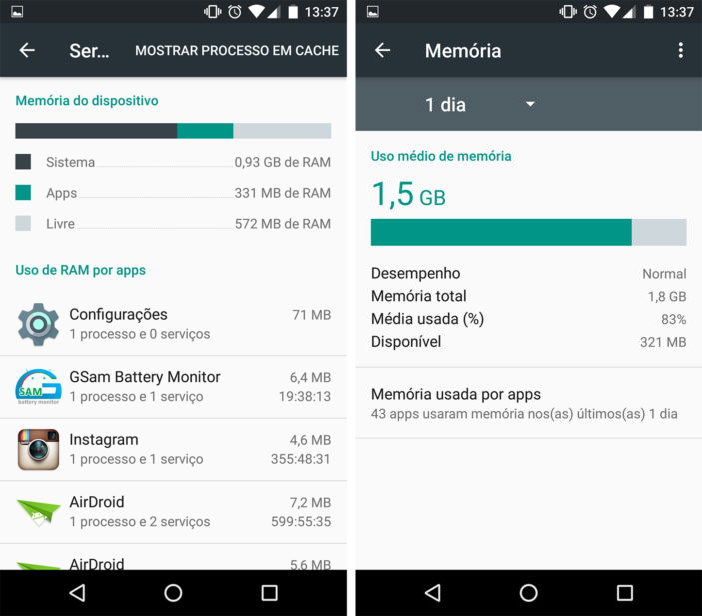 According to the status page on Google for the error monitoring, the company is aware of the issue and working on a fix. Users can expect fixes in future releases.

When will the hotfix that is Android developers are not reported. This can be as a monthly security update or the next version of the operating system. Google should hurry with the conclusion of the update, because such a serious problem and spoils the life of many users of Android devices.