Google announced the discontinuance of the application Chrome in Mac, Windows and Linux

Google announced the discontinuance of the applications, Chrome for macOS, Windows and Linux. To use a set of proprietary software can only users the operating system Chrome OS. This was reported on the official Google blog. 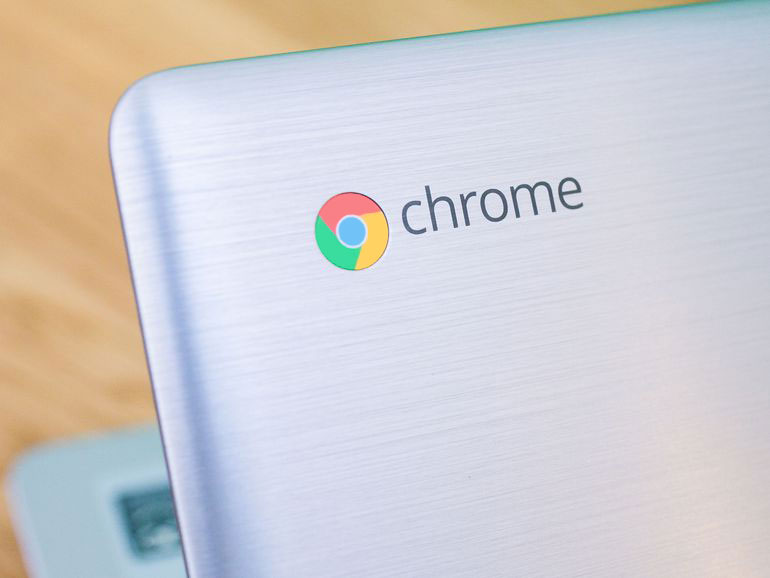 According to the developers, only about 1% of users of Mac, Windows and Linux use the application data, and most of them are already implemented outside of the Chrome browser, as a standalone service. For developers of Chrome Apps, Google has prepared a migration guide for a full-time web technologies.

Another reason to support specialised programs Chrome is the movement towards a universal web application. If at the time of launch of Chrome Apps, many advanced features such as tools for working offline, send notifications and interact with hardware, was not defined in a regular Web API, they are now standardized and available for any web applications. For example, the FTC has no sense to apply specific mechanisms to Chrome Apps when they are available in all browsers API Service Worker and Web Push. 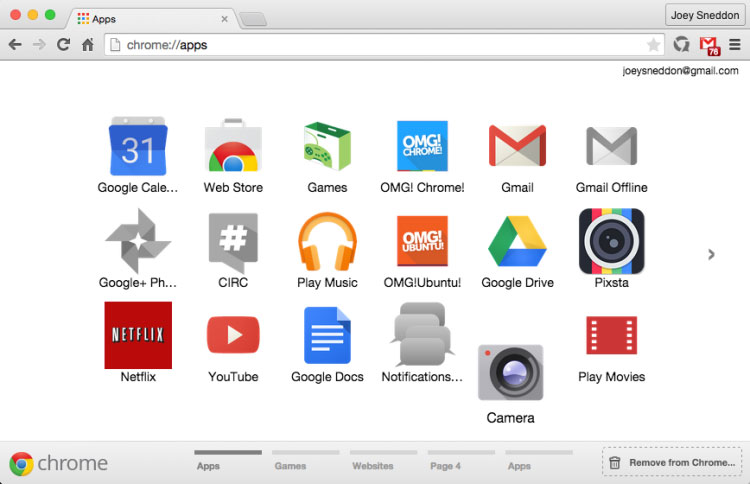 New Chrome app will only be available on the platform, Chrome OS, and already released will still be presented in the Chrome Web Store at the above operating systems until the second half of next year. Then they will disappear from the list of applications relevant store, but users of Windows, Mac and Linux will still be able to download extensions and themes.

In 2018, the project Chrome Apps will be completely closed.