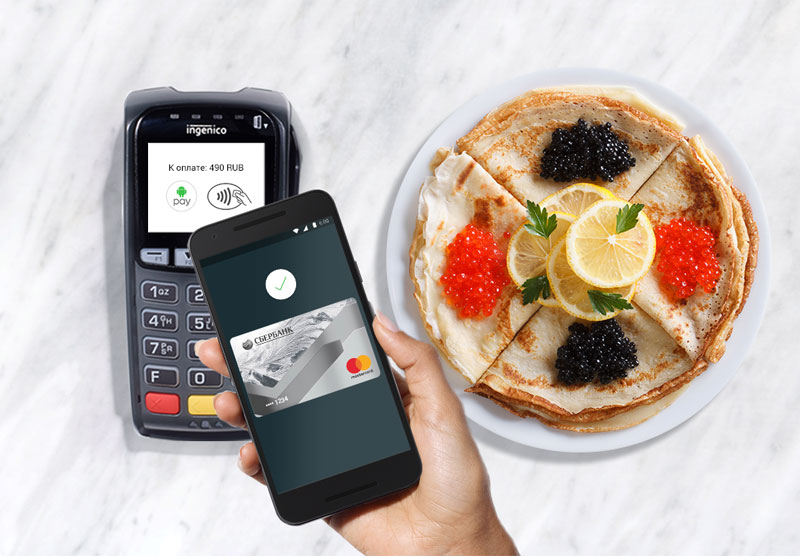 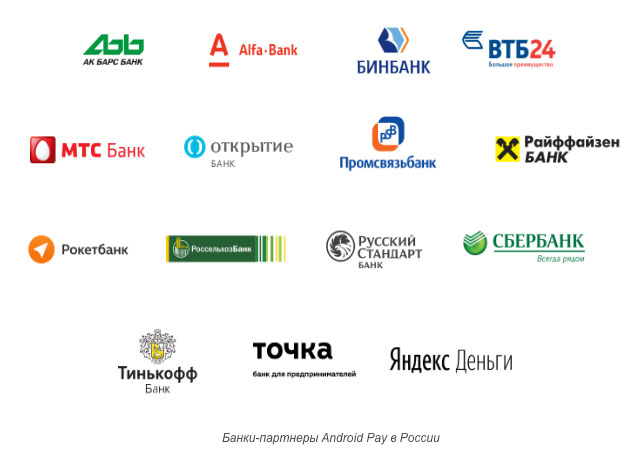 The service allows to pay for goods and services in stores or apps with smartphones running the operating system Android 4.4 and a NFC module. Also work with WebMoney payment system is possible with the help of smart hours on Android Wear 2.0.

The ability to bind the card and make payments through the app Android Pay will be available to Russian users on may 23 at around 9 a.m. Moscow time.

To operate the system you need to download the app from Google Play and add the data cards. When the user will be at the cash register, it is sufficient to unlock the phone and bring it to the NFC payment terminal. If a purchase costs less than 1000 rubles, will be enough to “Wake up” the phone screen. 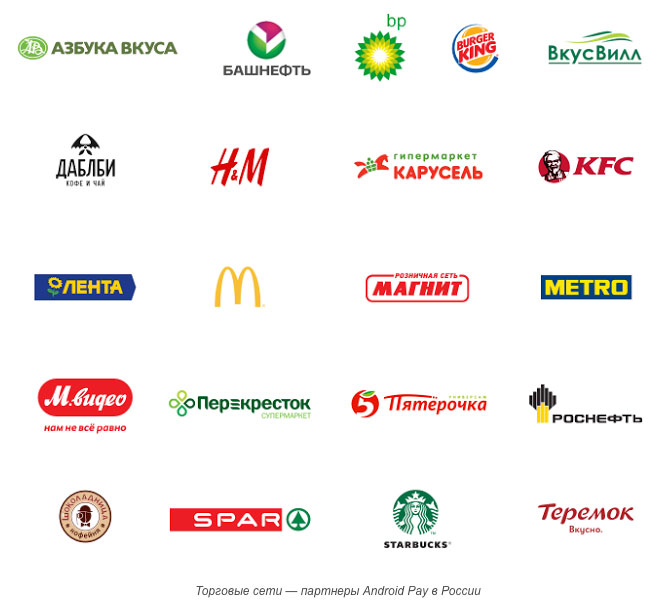 Google insists they have no plans to charge users a fee for the performed payments.

Google has launched a system for shopping from a smartphone Android Pay in September 2015 in the United States. Currently Android Pay works in the US, the UK, Singapore, Australia, China, Poland, New Zealand, Ireland and Japan.

On the Russian market, currently working on a mobile payment system, Apple Pay, and Samsung Pay. They were started on 4 October and 29 September 2016, respectively.