On may 22, Google launched a new streaming service YouTube Music, which will be available in several tariff plans. 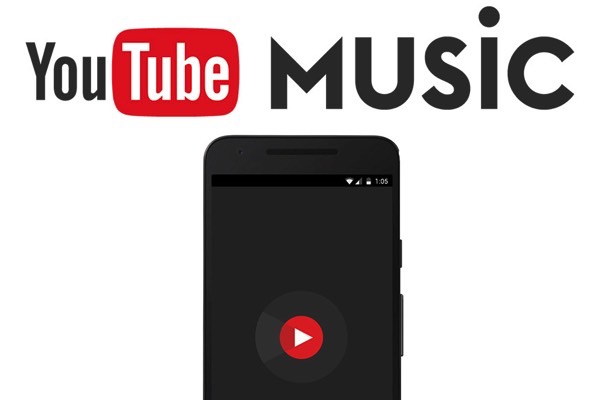 Previously, we wrote about the fact that the search giant will replace some existing services, including Google Play Music and YouTube Red, YouTube Music. Since may 22, the novelty began work in the countries of the first wave.

Despite the fact that Russia was not included in the list of countries in which the new service earned in the first place, and there is no information about when Google will start to translate the Russian users to the new service, now known rates on a paid version of YouTube Premium.

For the most expensive tariff plan for a new service in Russia will have to pay 249 rubles per month. This is almost three times cheaper than the cost of a similar version of YouTube Music in the United States.

Music on YouTube will be available in three pricing plans:

First — for those who like to listen to music free but with ads.

The second will suit those who are happy to pay to avoid annoying ads. YouTube Music Premium for $ 9.99 per month, is an opportunity to listen to music without advertising, with background playback and offline mode.

Third — for those who likes not only to listen but also to watch. YouTube Premium for $ 11.99 per month – this is a rebranding YouTube Red. The tariff will contain everything that is included in the Premium YouTube Music, free movies, ability to play video in the background, downloading videos and full access to the YouTube Originals.