Google has added support for the Apple Music for voice assistant Google Assistant. Now it can be used to control playback of the music streaming service of Apple. 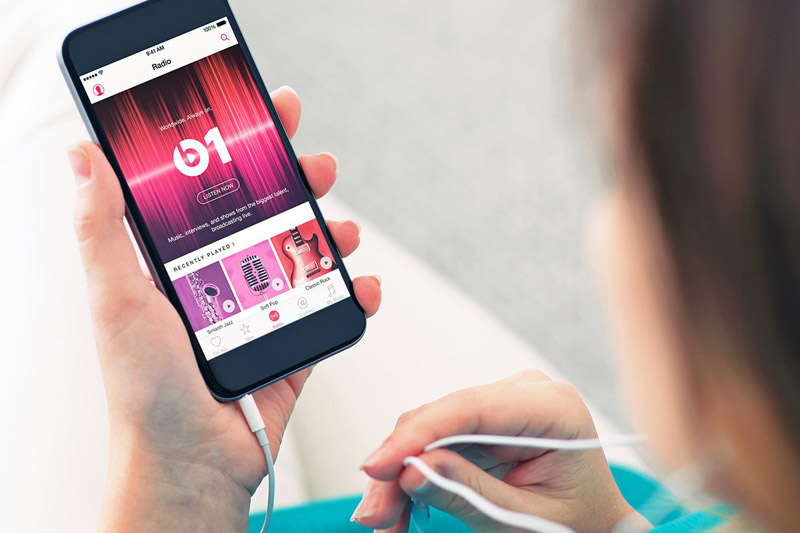 Apple is often criticized for the fact that she limits the ability of the voice assistants from third party companies. However, new features with integration of system services still appear.

Now Google Assistant, you can connect Apple Music, then you will be able to switch tracks and search for your favorite song using the voice assistant.

Thus you can turn any song purchased on iTunes or found in the Apple Music library. Voice assistant not podderjivaet personal radio station and Beats 1. 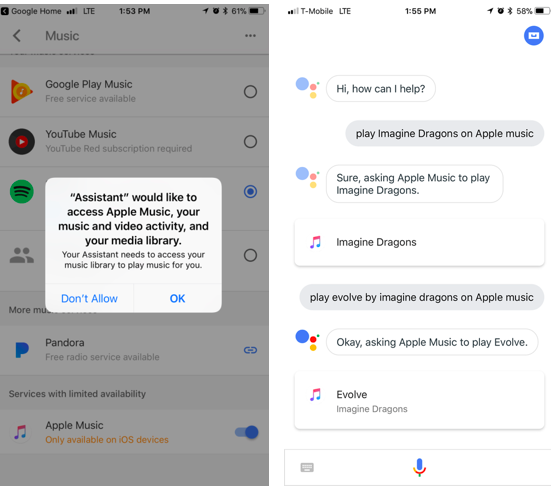 The Apple Music service was presented at WWDC 2015. For a long time it only worked with Apple devices. He later migrated to Android. After the release of iOS 11 developers are given APIs to connect their application to music collections of iTunes and Apple Music.