Virtual assistant Google now allows you to choose between male and female voice. 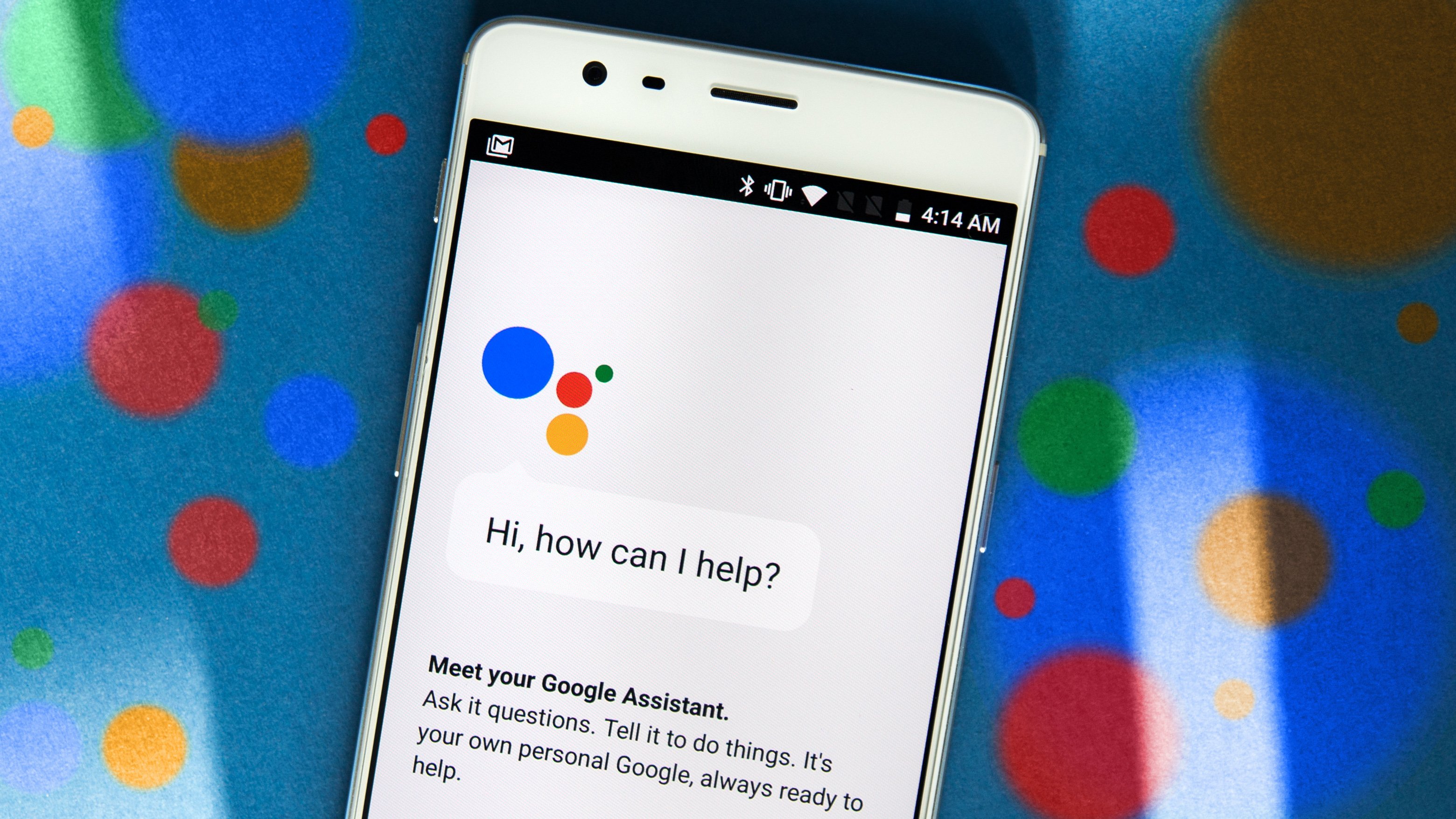 Due to the fact that the settings are transferred between devices one and the same voice will be used on all devices of the user. A new voice is available to all, however, is to make sure that you have the latest version of Google and the Google Home. To set male voice, open the configuration assistant in your phone or the Google Home and go to item Voice assistant.

Google Assistant is a personal assistant developed by Google and presented at the presentation of Google I/O in 2016. It is the successor to Google Now, which can meet the user. Initially, the voice assistant has been included in the app for instant messaging Google Allo, smart voice wifi Google Home speaker, smart watch Android Wear, and Google phones Pixel. Google Assistant but later became available on devices with Android Marshmallow and Nougat, as well as on iOS.