Google CEO revealed the details of the Dragonfly project

The CEO of Google Sundar Pichai said publicly about the company’s plans to return to the Chinese market with search and news services, assuring that these products will be able to serve 99% requests in the country. 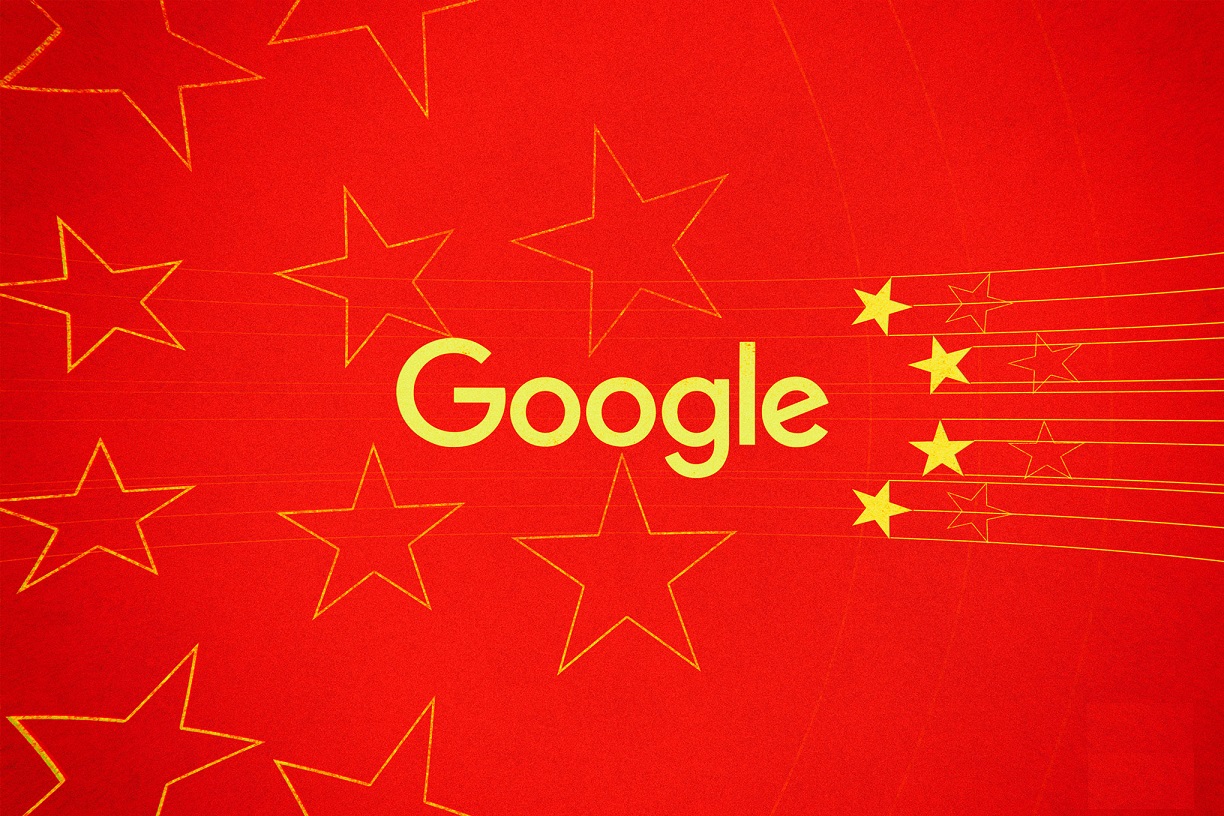 Pichai called the Chinese market “important for research” taking into account its magnitude. Also, Google CEO noted the very high likelihood that the number of people using the Internet, the country will become the largest and most profitable on the planet.

“We provide users access to information, freedom of expression and privacy, but we also respect laws in each country”. 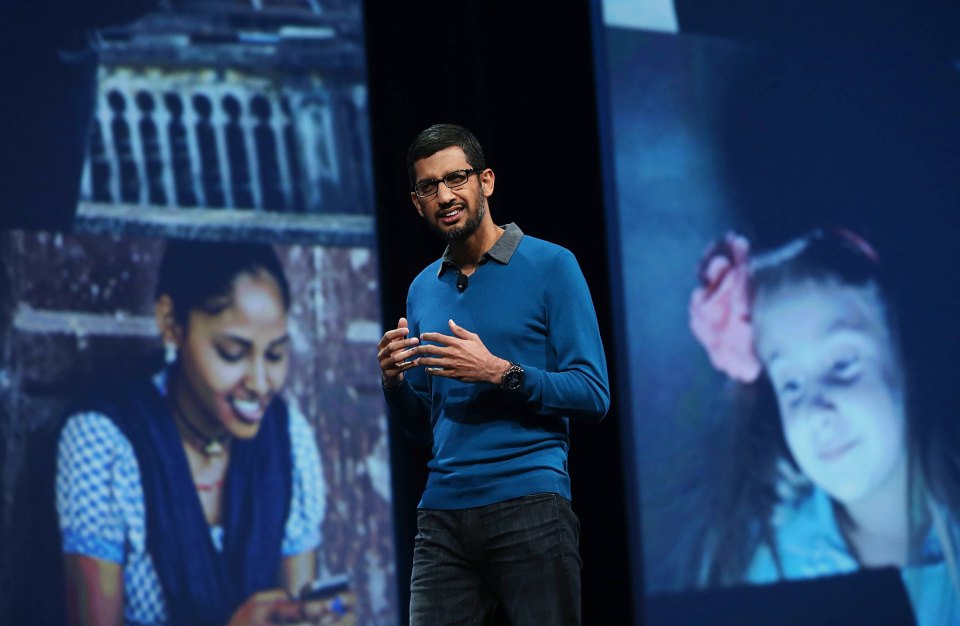 The project is called Dragonfly has been developed over eight years from the date of termination of performance of the Google search engine in China.

“We wanted to explore how Google would look if he was in China. This is something that we have developed all this time.” 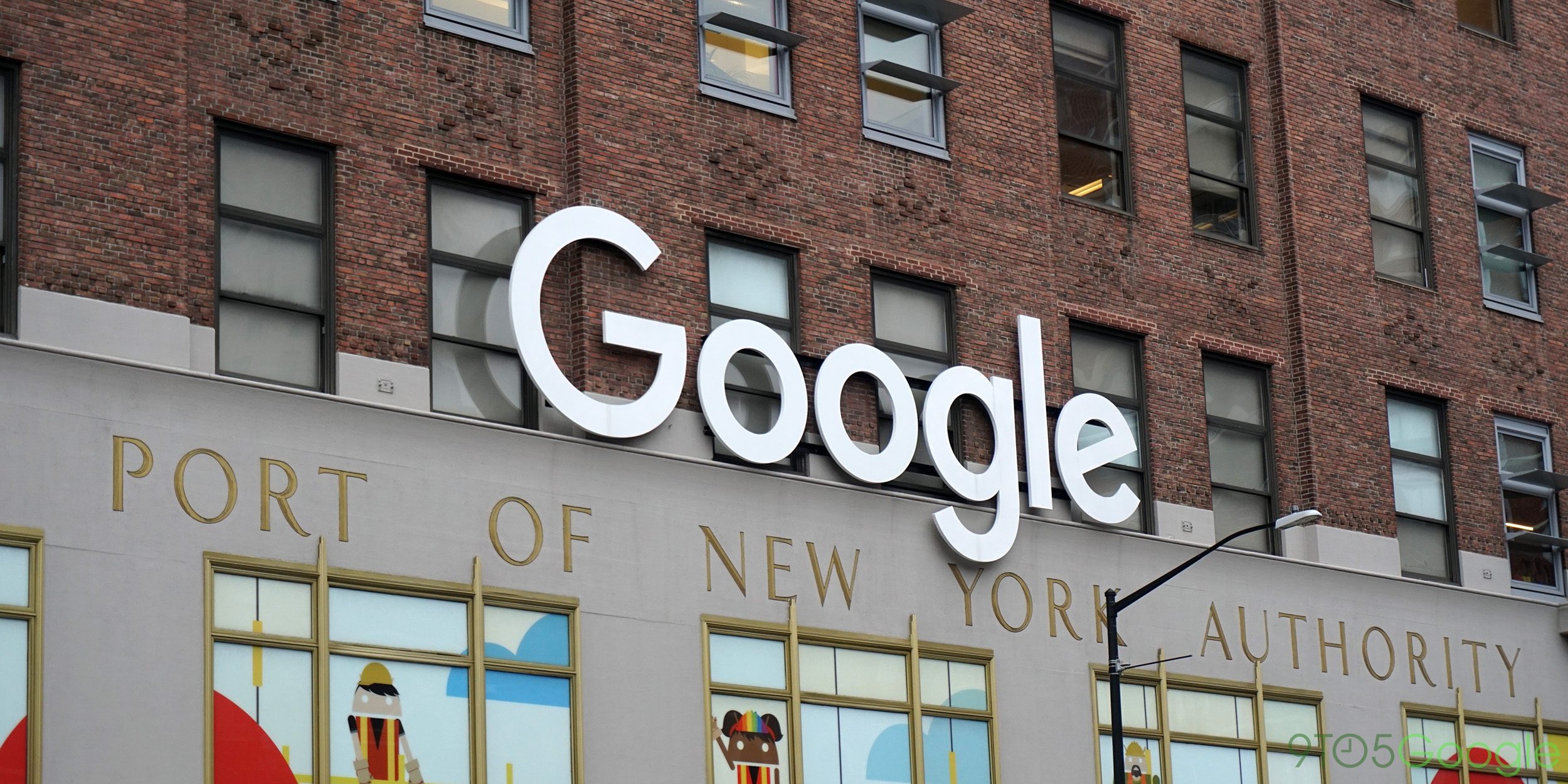 In addition to the censored search engine that follows the politics of China, the Corporation will release a special version of Google News, which uses artificial intelligence and supports the same filters as the search engine, the issuance of the news.

Pichai says that Google can offer a superior search product, which is handles the requests rather than competitors.

At the end of his speech he reminded about the core of Google’s mission to provide information to all people and noted that the population of China is 20% of the world population. The Director General also reiterated that it is too early to name the exact date of launch of the Dragonfly project from Google, as the work continues.