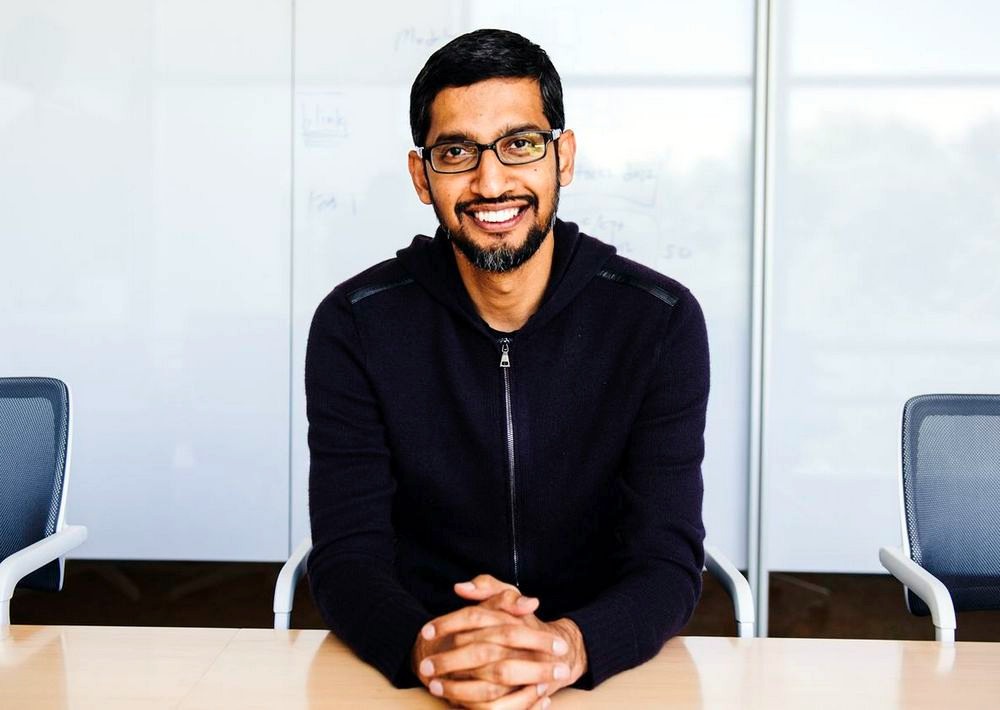 In contrast to the interrogations of the heads of Facebook and Twitter, Pichai will ask questions not about foreign interference in U.S. elections, and about the internal situation in Google. The head of the company will have to answer to the accusations of Republicans who claim that Google has a bias in the results of search results. Will also consider questions about the situation with the administration of the President of the United States. Previously, Donald trump stated that his administration will check Google for compliance with antitrust laws.

Another important theme is to create a version of Google Search for China. Many employees of the company opposed the creation of an adjustable search engines for the Chinese market.

The Washington Post writes that the interrogation Pichai will be “long and extensive”. Upcoming hearings will take place in the public mode.

Director General of Google was summoned for questioning after he and co-founder Larry page had refused to take part in the hearings in September, which was attended by Facebook COO Sheryl Sandberg and Twitter CEO Jack Dorsey.