After the release of 69 version of Google Chrome in the new design, the company has faced criticism. When the user came to Google via Chrome, it automatically logged into the browser. 70 version of Chrome the company is allowed to disable this feature. 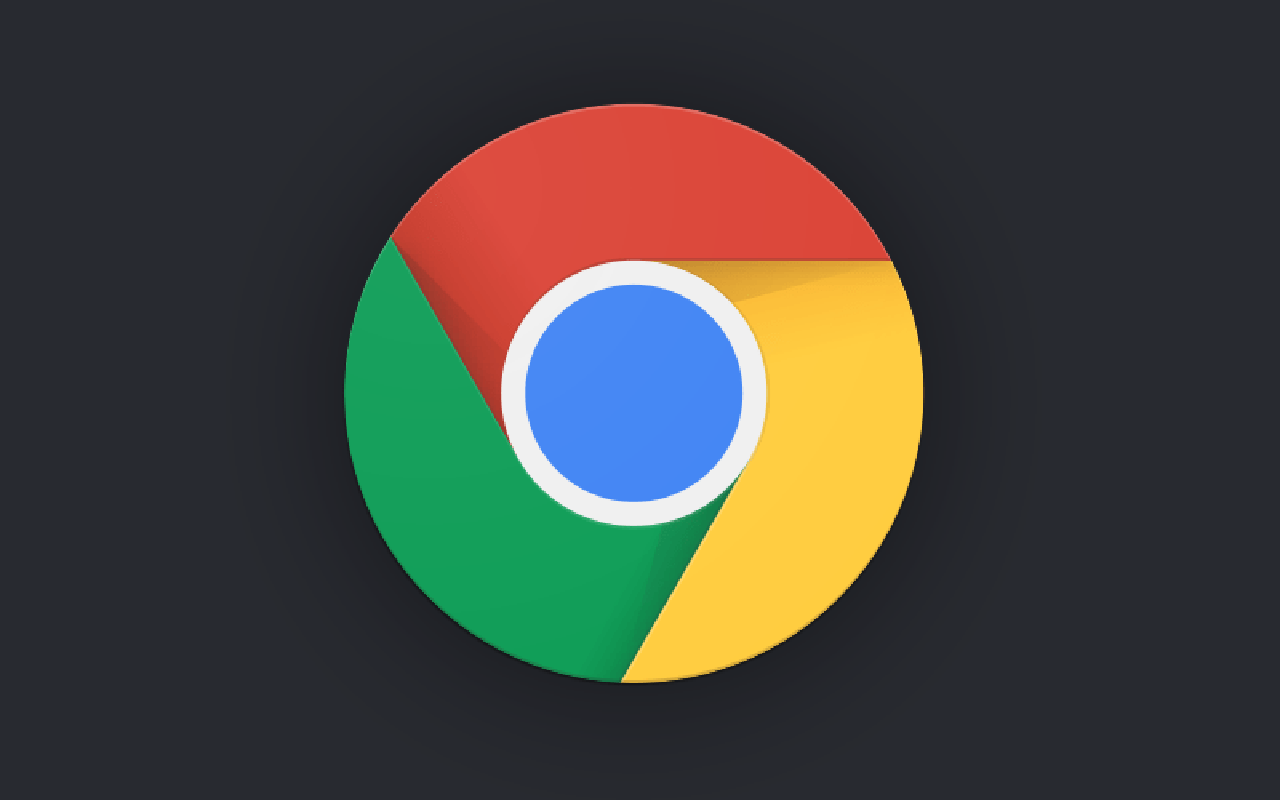 Security experts and ordinary users criticized Google for automatically log in to Chrome after you log in to any service, including Gmail and YouTube. Usually, authorization in Chrome need to synchronize the data. Although Google claims that synchronization is not enabled by default, this change was widely seen as a threat to users ‘ privacy.

The Google blog appeared a message called “updating the product based on your feedback.” Product Manager Chrome Zach Koch said that the company follows the criticism and proposes some changes to avoid it in the future. In the browser settings appears to disable automatic authentication in Chrome, but initially it will be included.

Google will also update the sync interface to more clearly show what data is synchronized. When you clear the cookie files will also be deleted data Google.

Disable automatic login in Chrome and in 69 version. To do this go to experimental settings at chrome://flags/#account-consistency and choose Disable, and then restart the browser.