Siri, Google Assistant, Cortana – today, all know these names. Virtual assistants from leading IT giants today are popular among mobile device users. They already arrange a competition among them to see who performs better. But is it applicable voice assistants in our daily life? 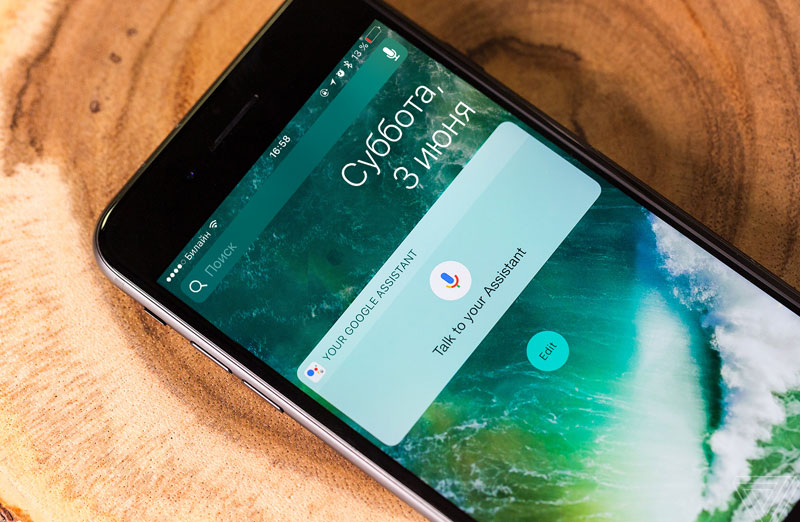 The main problem of all assistant – the ability to understand natural human speech. Siri may not boast an accuracy of the voice recognition, sometimes even a simple phrase, spoken with good diction function of the perceived error. Not to mention the everyday pronunciation.

At Google claim that has ensured that its voice assistant recognizes speech better than humans. Company representative Mary Meeker under Code Conference said that Google has increased the recognition accuracy of the English language to 95%.

Thanks to machine learning algorithms, the search engine and voice assistant Google understand English speech with the same accuracy as the native speakers. 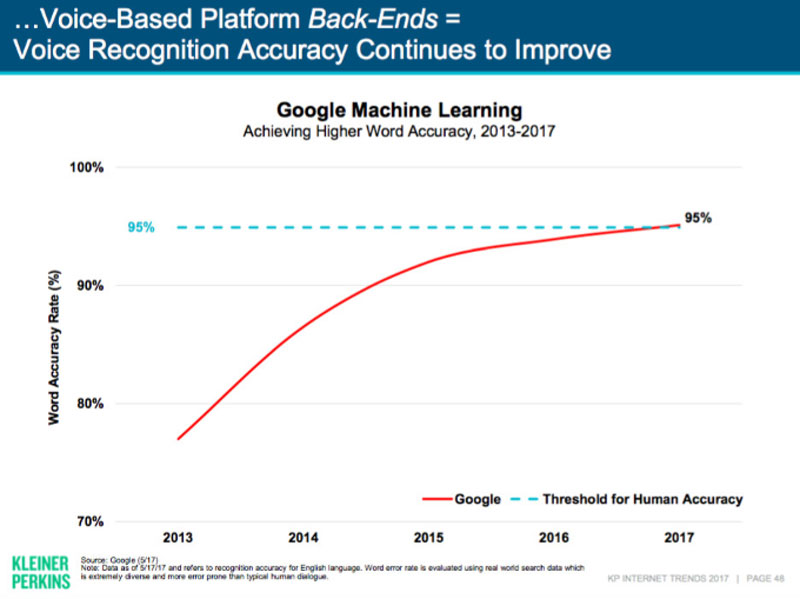 Interesting is also not the result itself, but how Google came to him. According to statistics, over the past four years, the recognition accuracy increased by 20%. In 2013, the recognition quality of the English language was only 75%.

Given the pace with which it develops this direction in the near future we will be able to communicate with mobile devices and computers as easily and naturally as with people.