Google announced a complete waiver of Adobe Flash Player by October 2017. The transition to HTML5, the company began with the release last week of Chrome browser 55. 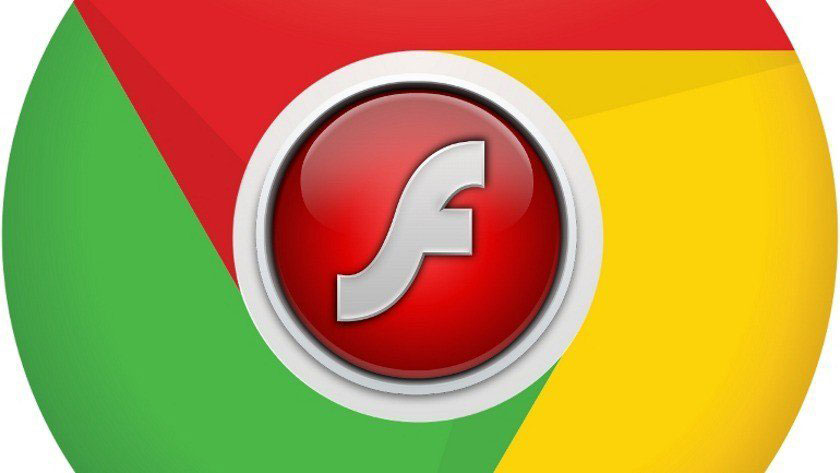 Another year and a half ago, Google warned webmasters and advertisers that Flash comes to an end, advising them to move to HTML5. In may 2016, the company promised before the end of the year to start blocking by default, the content written using Flash.

Now on the official Google blog appeared a clarification on this issue. The company plans within the next two months to smoothly transfer all their users to HTML5. It begins with the fact that the option “HTML5 default” will be automatically added 1% of Chrome users 55 and 50% beta testers Chrome 56. The release of the final version of Chrome 56 is expected in February next year, when “HTML5” default will be active for all users. 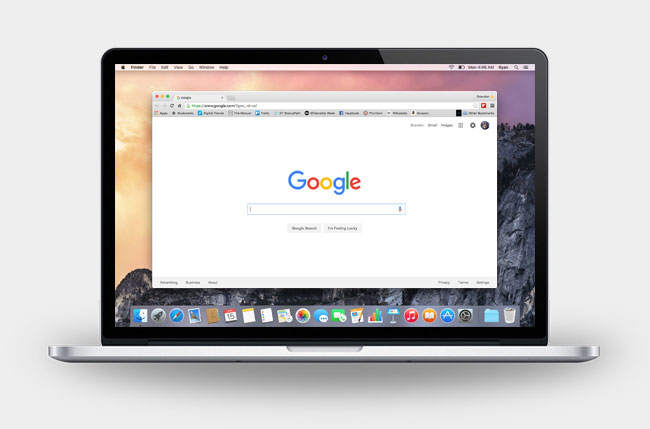 This means that the content written in Flash will not be displayed by default and users will have to activate the playback manually on each site.

By October next year, Google plans to abandon support for Flash. All sites that will use this technology, not able to boot on users ‘ devices. The search giant believes that such measures will push web developers to move to HTML5.