Google has patented shoes for walking in virtual reality

Google has patented a technology for creating shoes for comfortable movement in the virtual space. Relevant documents published on its site patent and trademark United States. 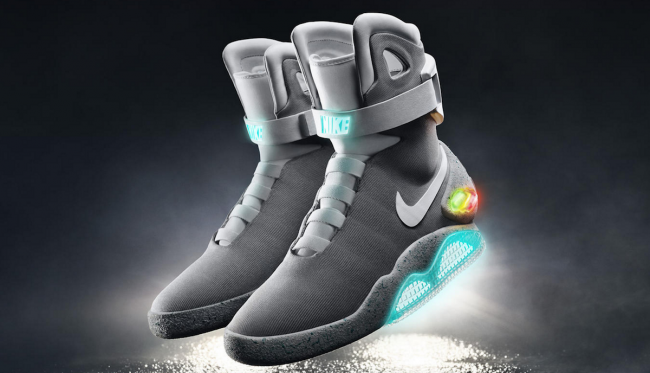 The developers propose to solve the problem of limited physical space with a special boot, which can either connect to the headset, or you can configure on an Autonomous robot. 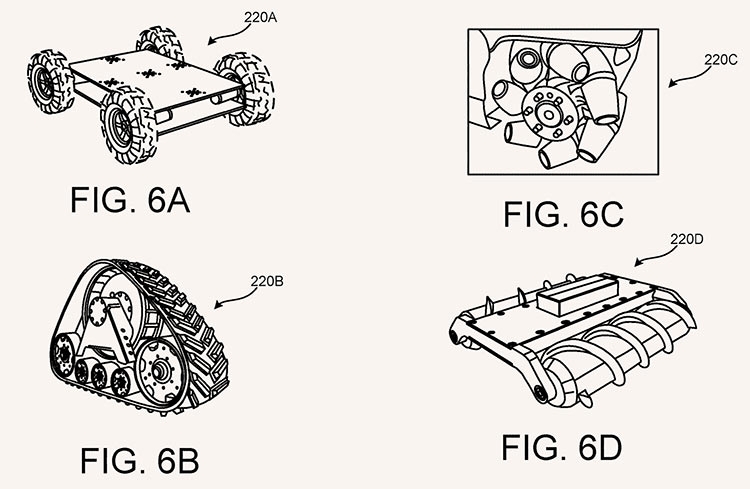 So, with the help of special engines, the player will stand still in the real world and move to the virtual. Or when the user to get close to the border marked in advance of the zone VR shoes she’ll bring him back in “green” zone. At this time inside the game one will stand still. 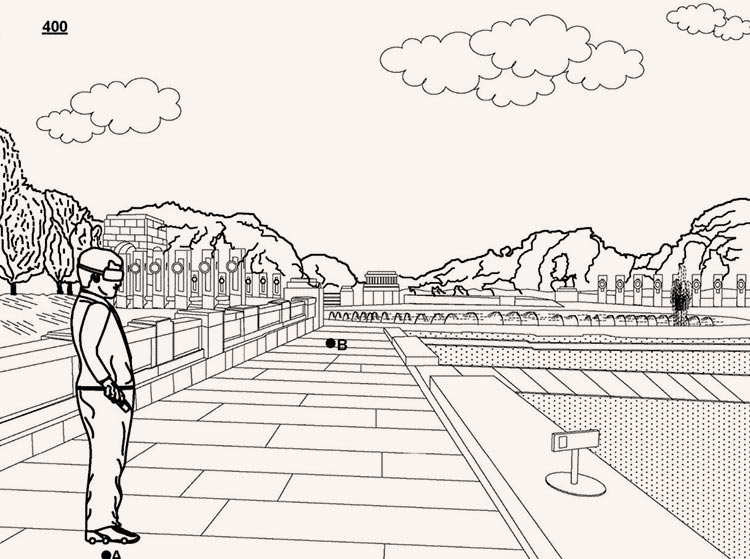 It is unknown, whether you take the company’s engineers for creating a new VR gadget. First, the virtual reality platform Google Daydream develops slowly, and secondly, the project may require too large investments. In addition, there is the chance of developing seasickness from users, if the picture in the glasses or in a helmet will be at least a little to match the rhythm of the walk.