Google is actively working to bring on his former names of settlements of the Crimea, changed the direction of the Kiev authorities. This is reported by “RIA Novosti” with reference to the press service of the company.

Recently, the Verkhovna Rada announced the completion of “decommunization”, in which renamed more than a thousand settlements, named in honor of Soviet statesmen. Renaming subject and settlements in Crimea, which Ukraine considers its but temporarily occupied territory.

In connection with the actions of Google, the head of the Crimea Sergey Aksenov suggested Google Maps to retrain to work in the fantasy genre. He stated that the service actually introduces confusion, “slipping them propaganda instead of real cards. Vice-Premier of the Crimean government Dmitry Polonsky said that those who decided to rename cities and towns of the Crimea on Google maps “suffer topographical cretinism.” 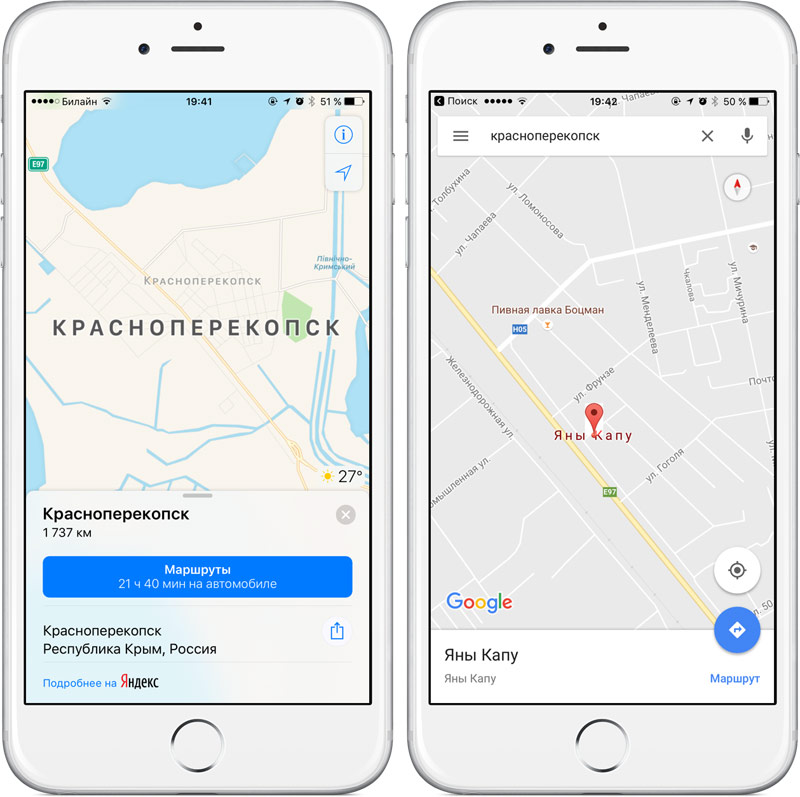 Minister of communications Nikolay Nikiforov, commenting on the renaming of cities on the map of Crimea on the Ukrainian rules, said Google will not be able to effectively conduct business in Russia, if you will carelessly treat the Russian legislation. He suggested that the decision of the Corporation related to the short-sighted policy and it will be fixed”.

“If Google applies so inattentive to the current Russian legislation and Russian names of settlements, it will not allow the company to effectively conduct business on the territory of Russia”, — said Nikiforov.

Earlier, first Deputy Chairman of the Duma Committee on information policy Vadim dengin stated that Roskomnadzor should immediately respond to the actions of the map service Google Maps.

“Roskomnadzor needs quickly enough to respond to this. If you do not respond, then, of course, I will send them a request,” said Diggin. In his view, Pro-Western forces (which include Diggin and Google) will try to annoy Russia as a state after the legal reunification with the Crimea. As stated by Diggin, such anti-Russian steps will still be manifest in one form or another.