Google has redesigned Gmail added new features and introduced Google Tasks. The app can be downloaded and updated Gmail we have to wait. 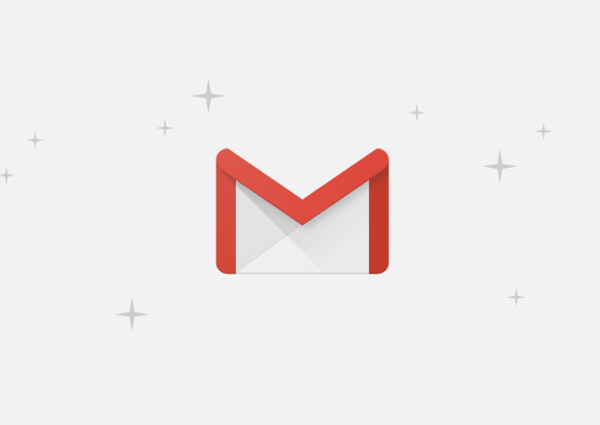 The updated Gmail has a new privacy mode. With the help of this function, the sender can set a timer to delete messages from the Inbox of the recipient. The letter comes in the form of links, which cannot be forwarded, printed or copied. The recipient can only read the contents of the letter.

For viewing of each message the sender can request additional user authentication. Google also added the ability to block the forwarding, copying and printing of certain messages. These two functions will work immediately, but “in the coming weeks.”

Gmail is now more carefully checks incoming letters. If the algorithm determines that the letter is unsafe, the screen will display a big warning and a button immediate removal. Some new features were borrowed from the Inbox — for example, a pending letter. They work on the same principle: the letter can be postponed for a certain time, then it will reappear in your Inbox on the top line.

Gmail will now remind you about the letters that may require a response. According to Google, the feature will not be Intrusive. To determine which letter requires focus, Gmail analyzes the sender address and checks the attachments. One of the biggest changes is the sidebar on the right. It can be Google Calendar, Keep, and new application Tasks. Using the sidebar, you can schedule meetings, quickly jot down notes and add new tasks. If desired, the panel can be hidden.

Tasks — new task Manager Google for iOS, Android and Web. In the app you can create tasks and lists, add to them the date, description and subtasks. While it is impossible to assign an exact time, but in future updates this feature will appear. In the mobile Gmail app has also added new features. Using artificial intelligence, the mobile client will choose from some senders to send notifications. Also based on AI Gmail will prompt you to unsubscribe from the mailing list. This will be compared against the number of received messages and the number of read. The new design will be distributed among the users gradually. Activate it in your Gmail settings.