Google has announced a major firmware update of the mail client Gmail for iPhone and iPad. In the fifth version of the app received an improved design and several useful features. 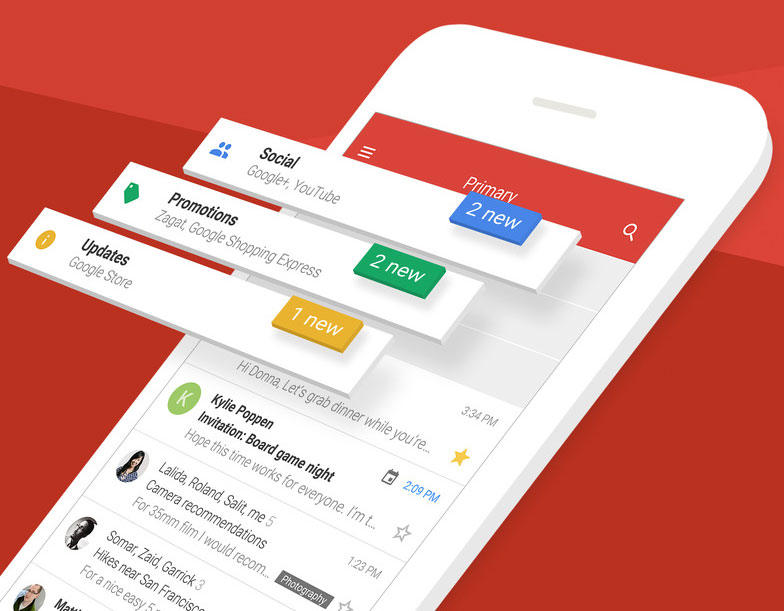 Now, Gmail for iOS allows you to cancel sending the message: if the user decided to change something or even decided not to send the letter, he gets a few seconds to change your mind. Google has also allowed users to instantly move emails to the archive or to the trash: it’s enough to hold him with a finger.

In August of this year, e-mail client, Google has started to warn the user if he wants to go to a malicious website. Gmail reports the links that can’t be proven technology Sender Policy Framework (SPF) or DomainKeys Identified Mail (DKIM). The first is used to identify and capture spam messages, which helps to warn other users about annoying ads. 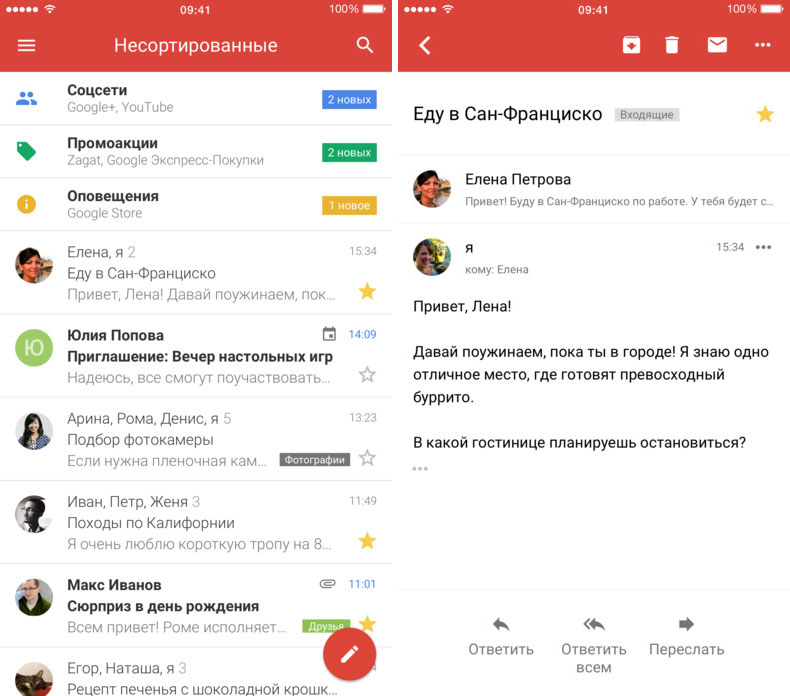 In addition, Google continues to standardize and email encryption is another important function for activists and other people which can be under surveillance and which may be prone to breaking more than other users. The search giant has teamed up with a number of large companies including Comcast, Microsoft, and Yahoo to create a new system that improves the security of communication via e-mail.

Download the Gmail app for iOS for free via this link.