Last Thursday the company announced the distribution of invitation letters to a special event where they will present their new devices. 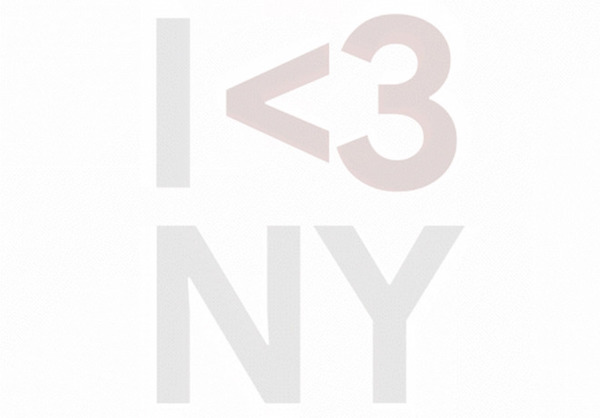 Google, for three years, every fall a presentation, where shows new devices of its own production. First information about a possible date meropriatia appeared in August, but now the company has announced that it is sending out the official invitation.

Invitation looks minimalistic and is a come line, forming the inscription “I <3 NY”.

It follows from this that, firstly, the event will be held in new York, and secondly, the emoticon “<3”, most often meaning the heart, indicates the announcement of the third generation model Pixel. Despite the fact that the presentation has not yet taken place, about the Pixel 3 and Pixel 3 XL is known by almost everyone. It is even possible to buy, thanks to leaks from manufacturer Foxconn, as we wrote here.

The presentation will begin on 9 October at 18:00 GMT and will be broadcast on the Youtube channel Made by Google. In addition to the third generation of smartphones the company could announce new laptops Pixelbook, which will probably get a fingerprint scanner and facial recognition.