Google has simplified users transition from iOS to Android 7.0 Nougat 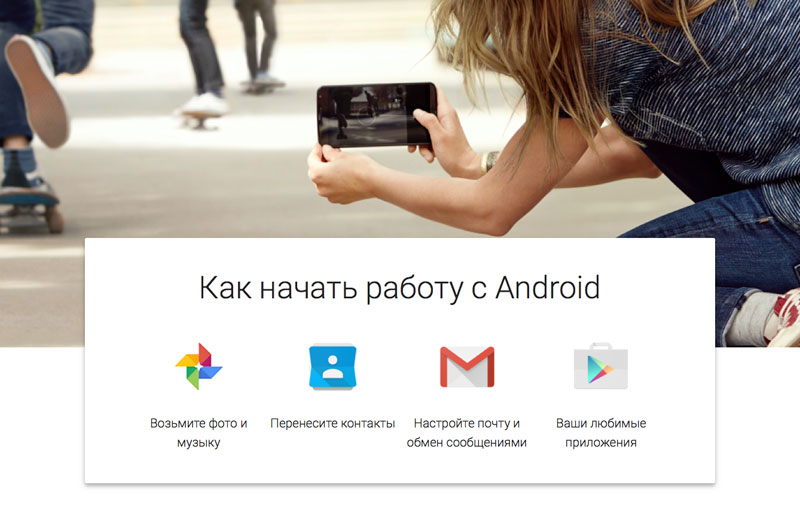 When installing the Android platform 7.0 Nougat offers three different options for transferring data, one of which is intended for those switching from iPhone and iPad. After selecting it, users will be redirected to the service page Android Switch by which it is proposed to transfer contacts, photos and music from iOS to Android 7.0 Nougat and download similar app s from the App Store in Google Play.

“You can instantly transfer up to 50,000 songs from your iTunes library to Google Play Music. It’s completely free. Your collection will be available in any browser and on all devices Android and iOS,” notes Google. 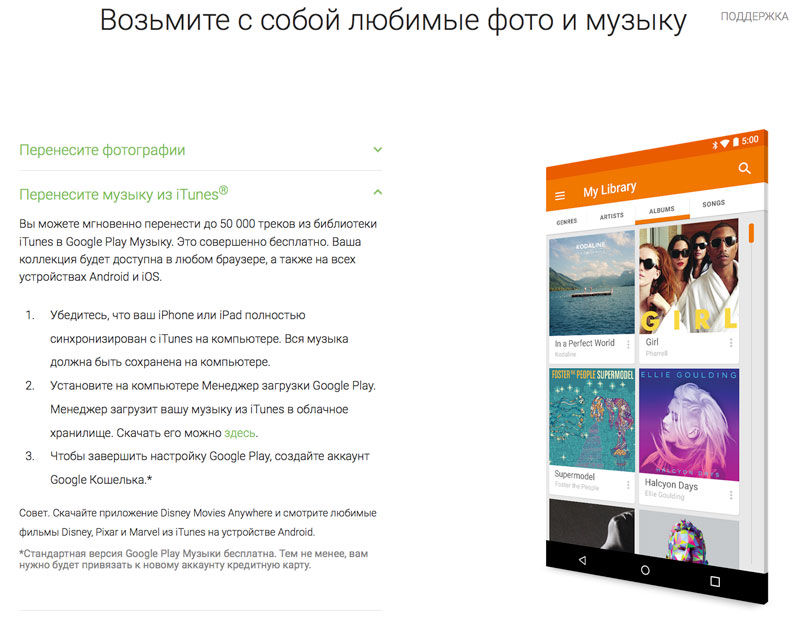 The application will create a new Google account, which will move user data. The transfer of contacts occurs in five stages using iCloud vCard and profile Gmail. Pictures and music content are downloaded via the Google Photos and Google Play Music respectively. 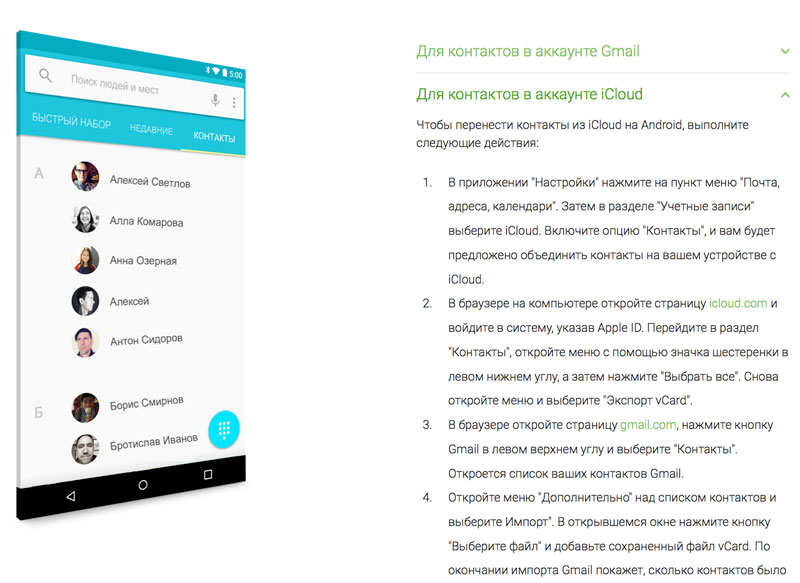 Last year, Apple released a similar app called Move to iOS. It was the first official app is released for Android. The program helps make the transition from “guglofonov” on iOS, and at the end of the migration offers users to recycle their old smartphone or tablet, bringing it to the nearest Apple Store.