Smart Disley Google Home Hub runs on the Google Cast platform, although the company has a special system Android Things where you find other clever displays presented on the presentation of Google I/O 2018. 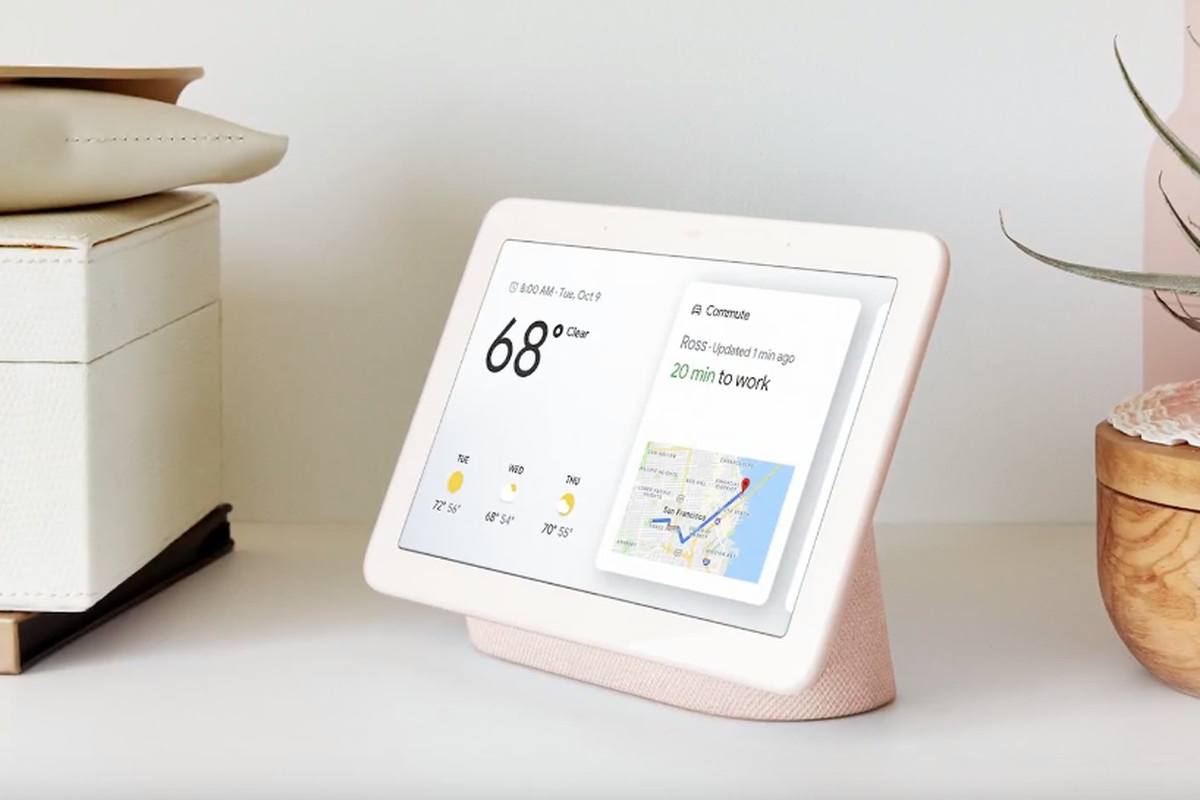 After the announcement of the Google Home Hub, a journalist for Ars Technica’s Ron Amadeo spoke with the Vice President of Google product marketing the Dia Jolly. She said that Google’s Home Hub runs on the Google Cast platform. To the question why was such a decision, Jolly said:

No particular reason. We decided that we can implement the same experience on the platform Cast. We could share this decision with partners, but I think most developers are comfortable in working with Android Things.

According to the journalist, in fact, such a decision could be taken to reduce the cost of the device. To Google Home Hub includes a processor Amlogic. Manufacturer mainly specializiruetsya on cheap processors for televisions and set-top boxes. Also in Google Home Hub no camera. The company says it did not install so that users don’t think about the surveillance. In fact, the camera would increase the cost of the device.

Google Home Hub costs $ 149, while the cheapest smart screen on Android Thing from Lenovo retails for $ 200.