Google introduced a new YouTube app Go, allows you to download videos to your smartphone to view it without connecting to the Internet. And before saving the video users will be able to view the content of the video and select the quality that will allow more flexibility to control traffic. 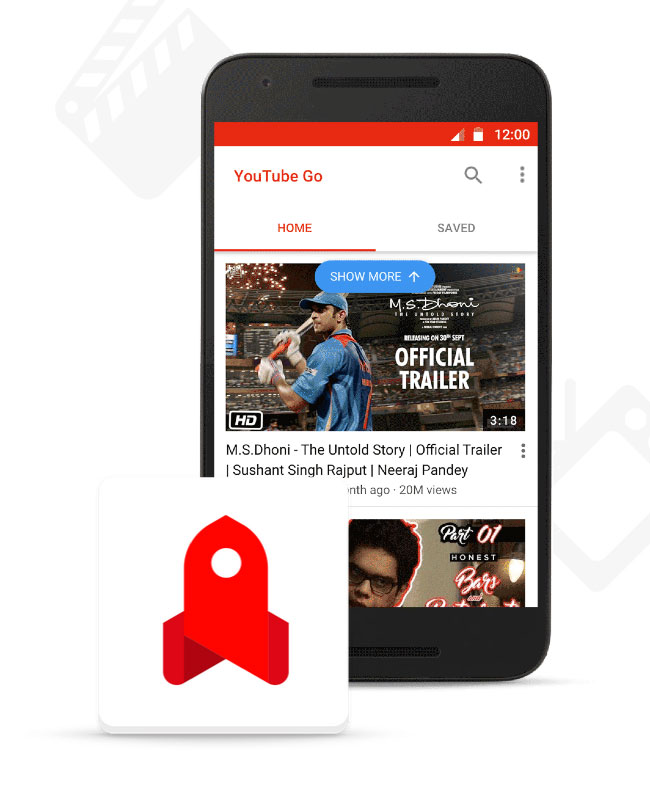 The app is aimed at increasing the availability of popular worldwide video service. YouTube Go is primarily designed for developing countries with more expensive and less fast Internet. It is therefore logical that the first country whose inhabitants will be able to use a new application that will be India.

YouTube Go gives you the ability to save videos for later offline viewing, allowing you to choose the quality and size of the video so users can control the bandwidth consumption. The new service is based on Smart Offline, which Google launched in India earlier this year. 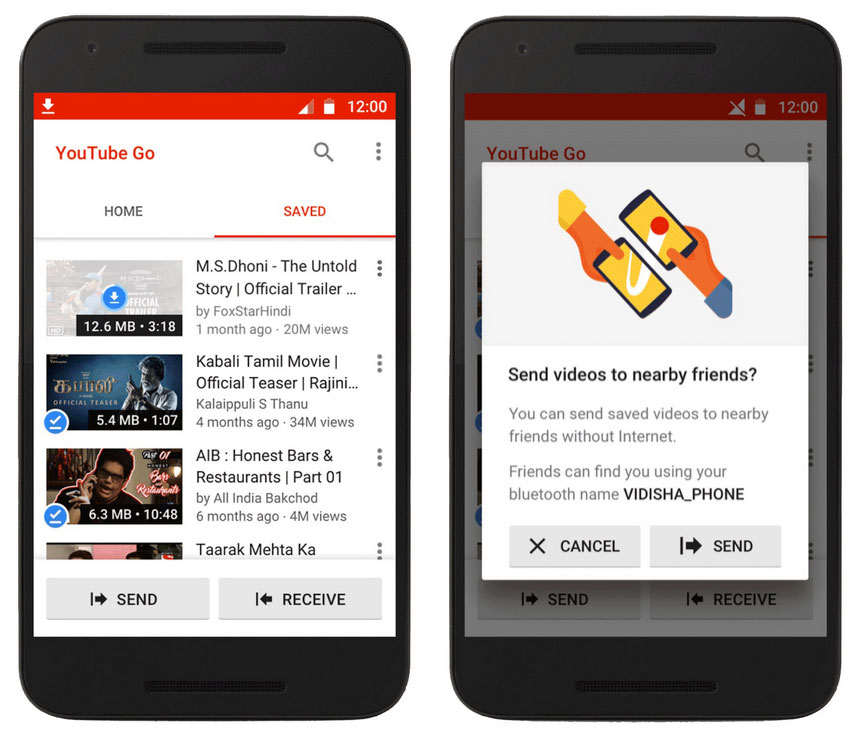 YouTube Go — a brand new app that will help the next generation of users to share and enjoy videos, ” said the Vice-President of product management at YouTube Joanna Wright. – YouTube Go was designed and developed from scratch due to a number of ideas straight from India, to bring the power of video to mobile users so that they can better control their data and the connection at the same time, matching the local environment and society.” 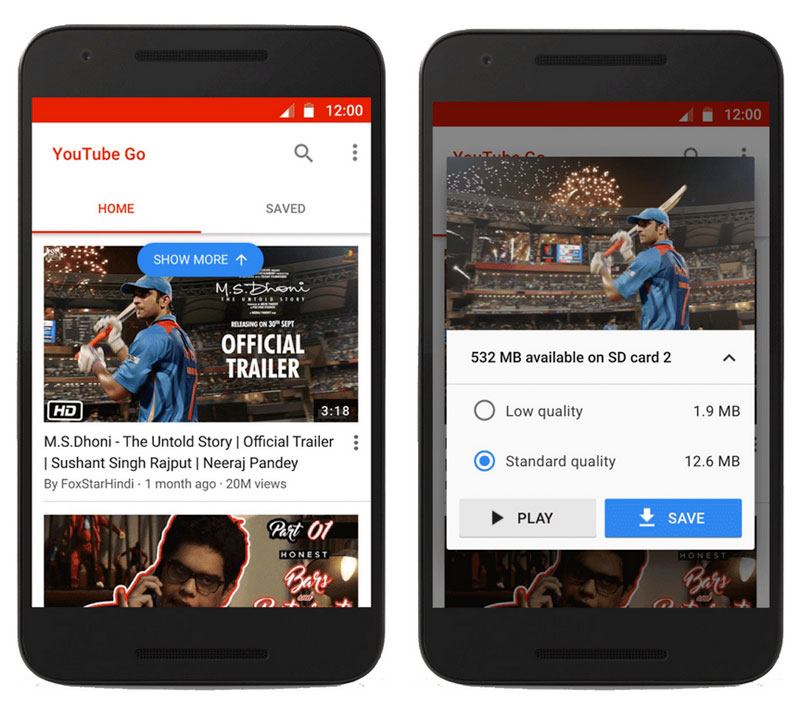 No less important feature of YouTube Go was the ability to share any video with your friends. And for this the users don’t have to go online and spend such a precious traffic, and exchange data via Bluetooth.

Google promised that in the coming months, availability will be expanded. But its global launch is scheduled for early next year.