At the presentation in new York, Google introduced the Google Pixel 3 and Pixel 3 XL. As expected, the small version has no cutout above the screen, and there is great. 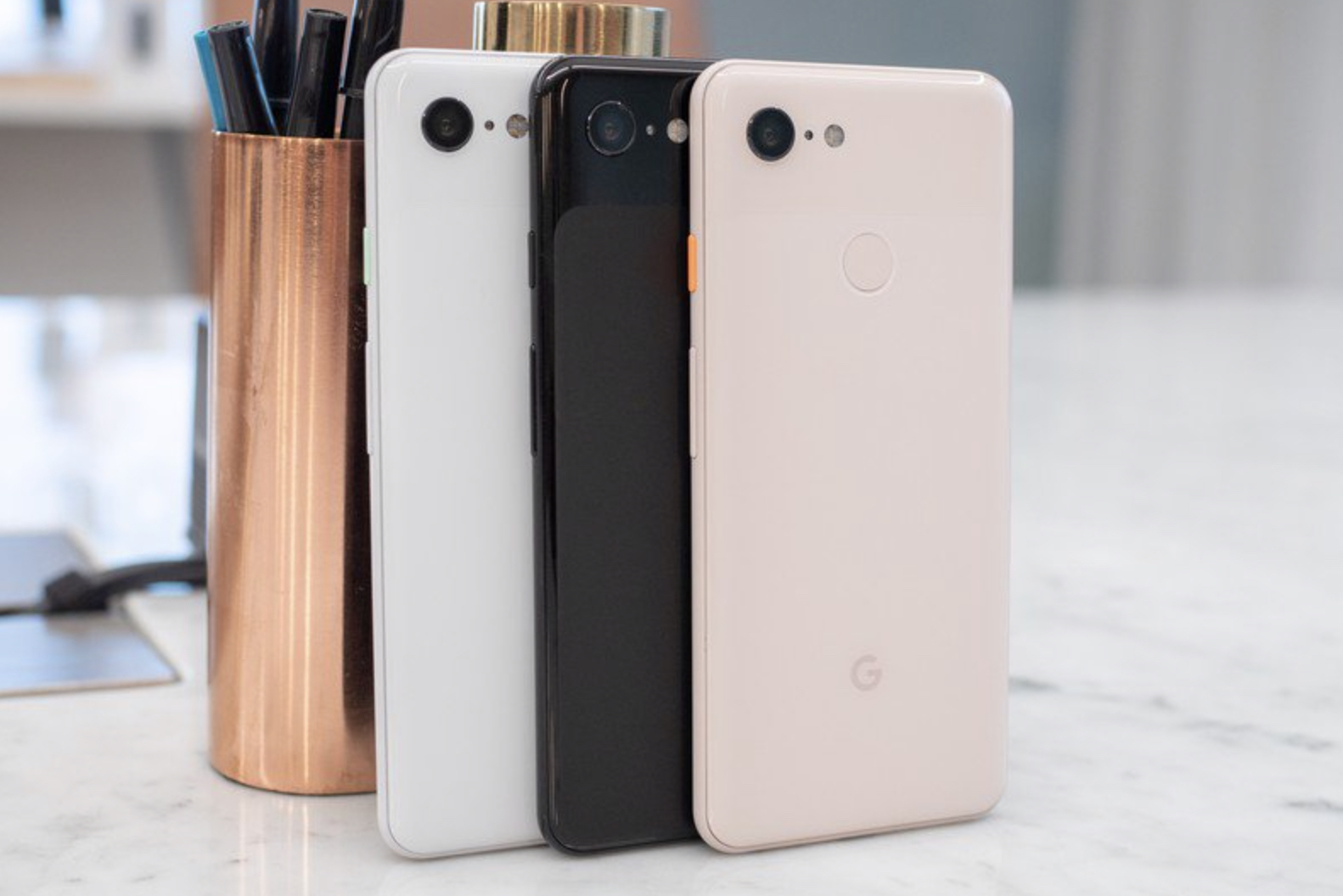 The dynamics of smartphones is 40% louder than the Google Pixel 2 and Pixel 2 XL. Buyers Pixel 3 and Pixel 3 XL will receive a six-month subscription to YouTube Music.

The presentation was focused on the camera. Google Pixel 3 and Pixel 3 XL still has one camera. The phones appeared chip Pixel Visual Core, which is responsible for the quality of the photos. Top Shot function automatically finds the best shot among a series of unsuccessful images. 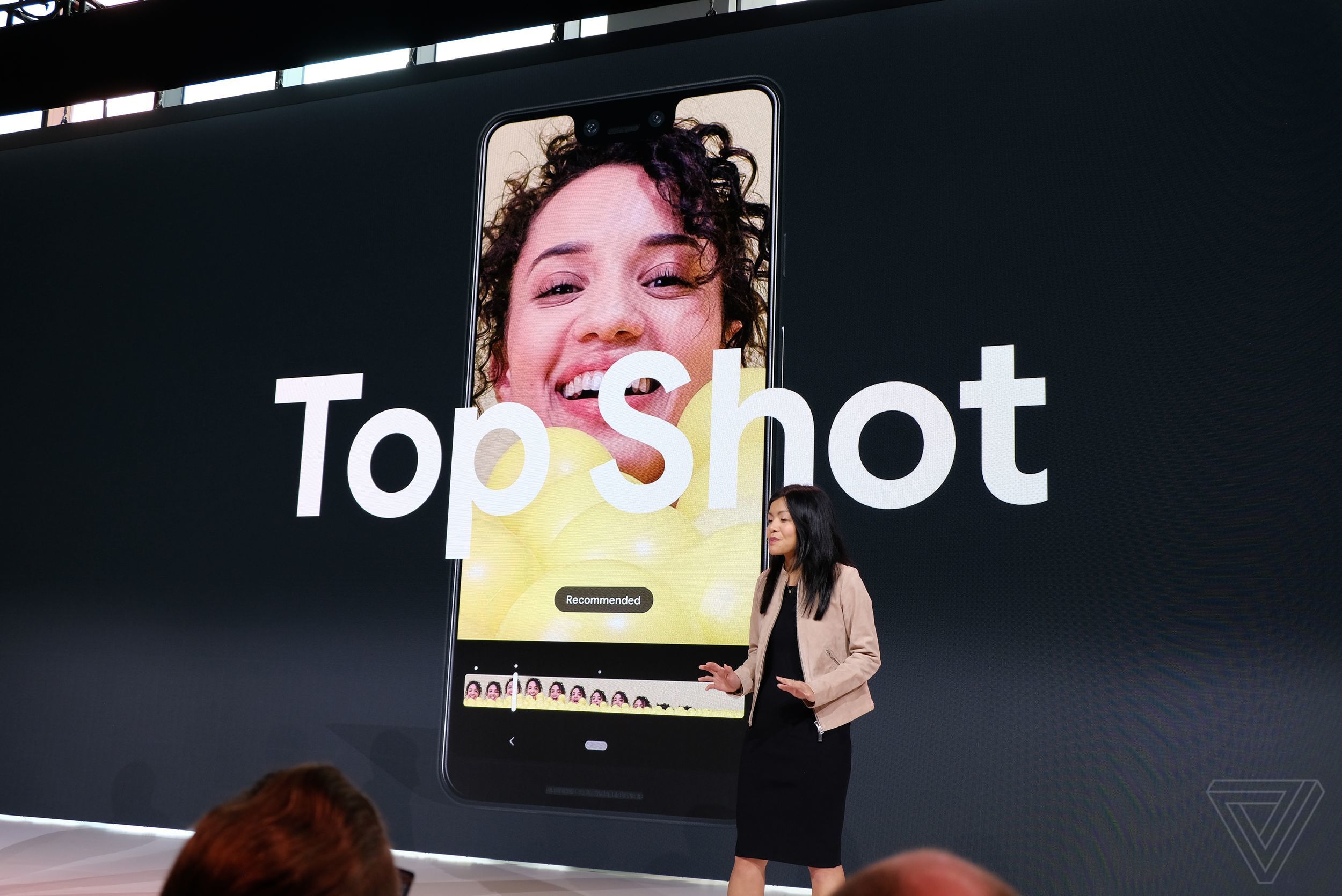 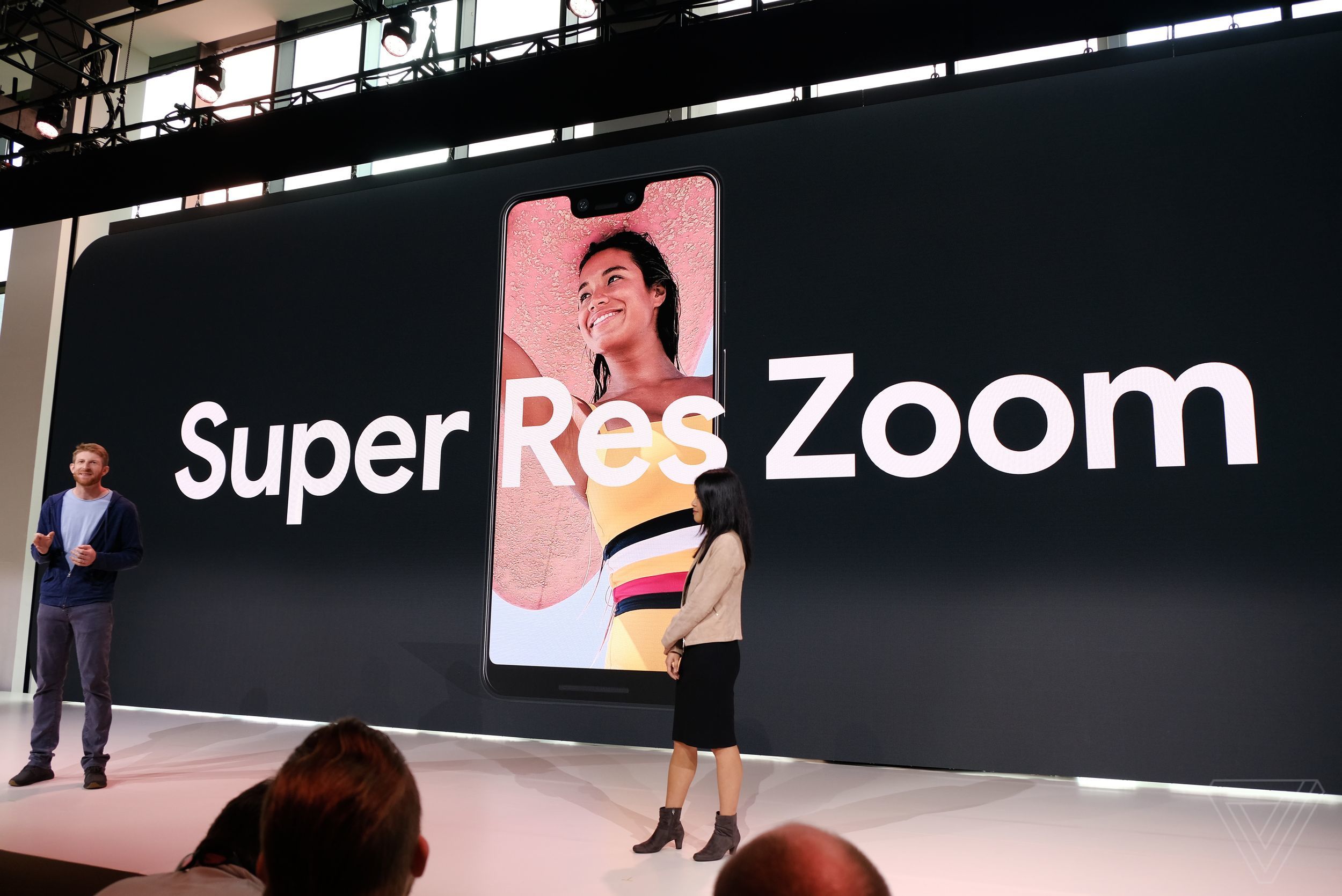 Not without comparison with the latest iPhone. According to representatives of Google, with the function of Night Sight, Pixel 3 is able to deliver higher quality night shots, the iPhone XS. 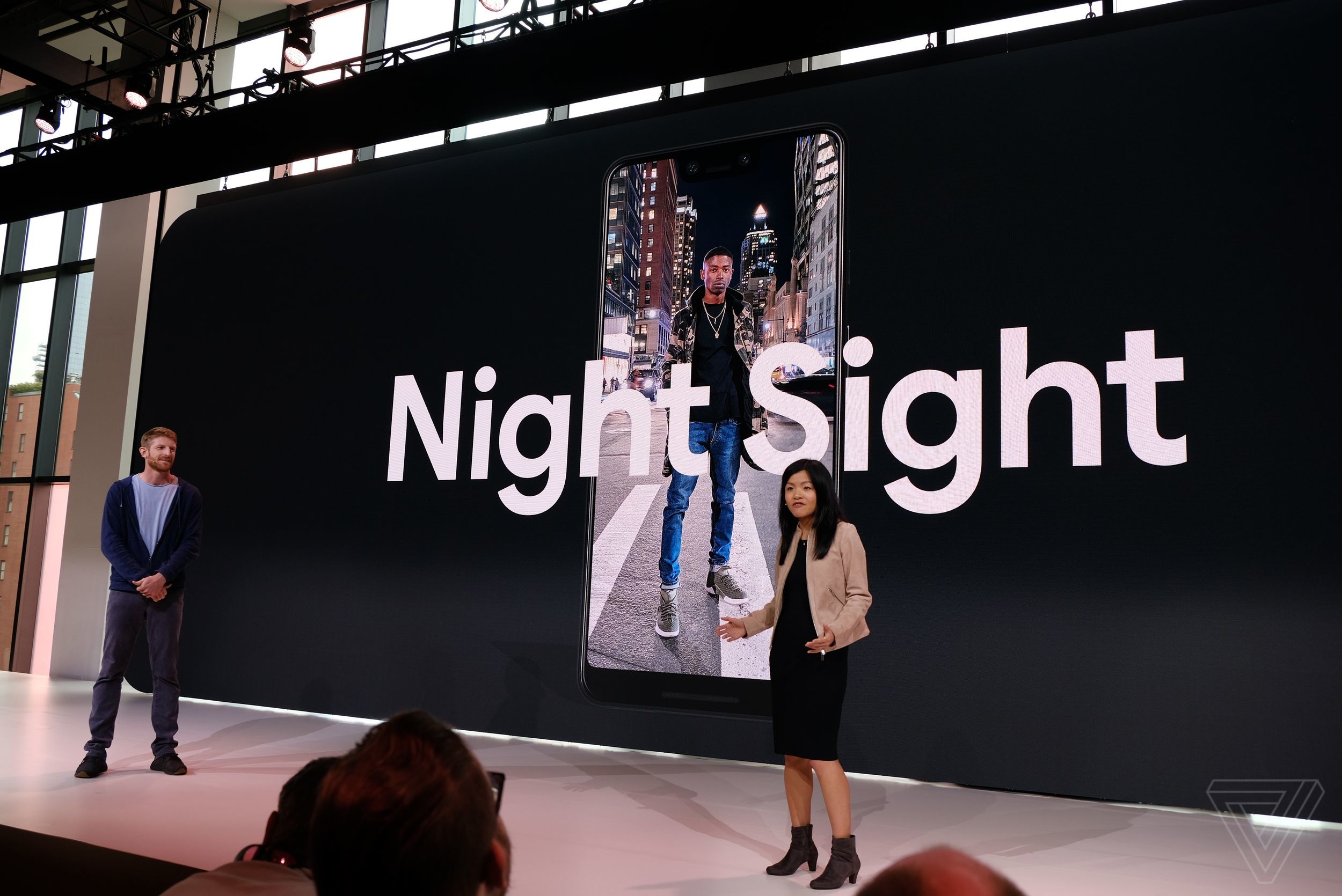 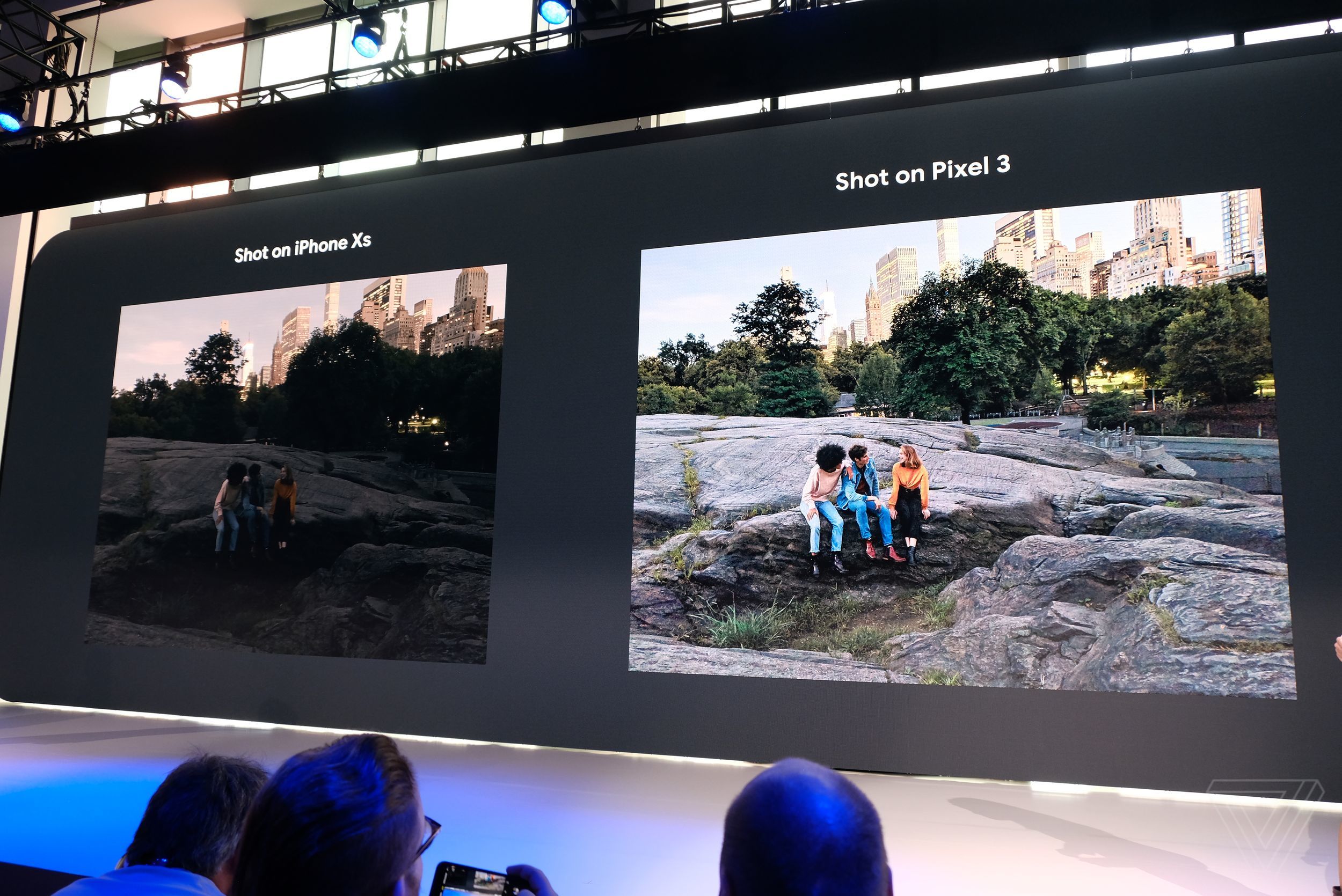 Group Selfie Cam allows you to manually adjust the viewing angle of the front camera to take selfies. The presentation said that in the first place it will be useful to create group shots, because the camera Pixel holds 3 184% more information than the iPhone XS.

The Google Lens is integrated with the standard Camera app. To find information about objects even easier. In some scenarios, this function may not work without the Internet. 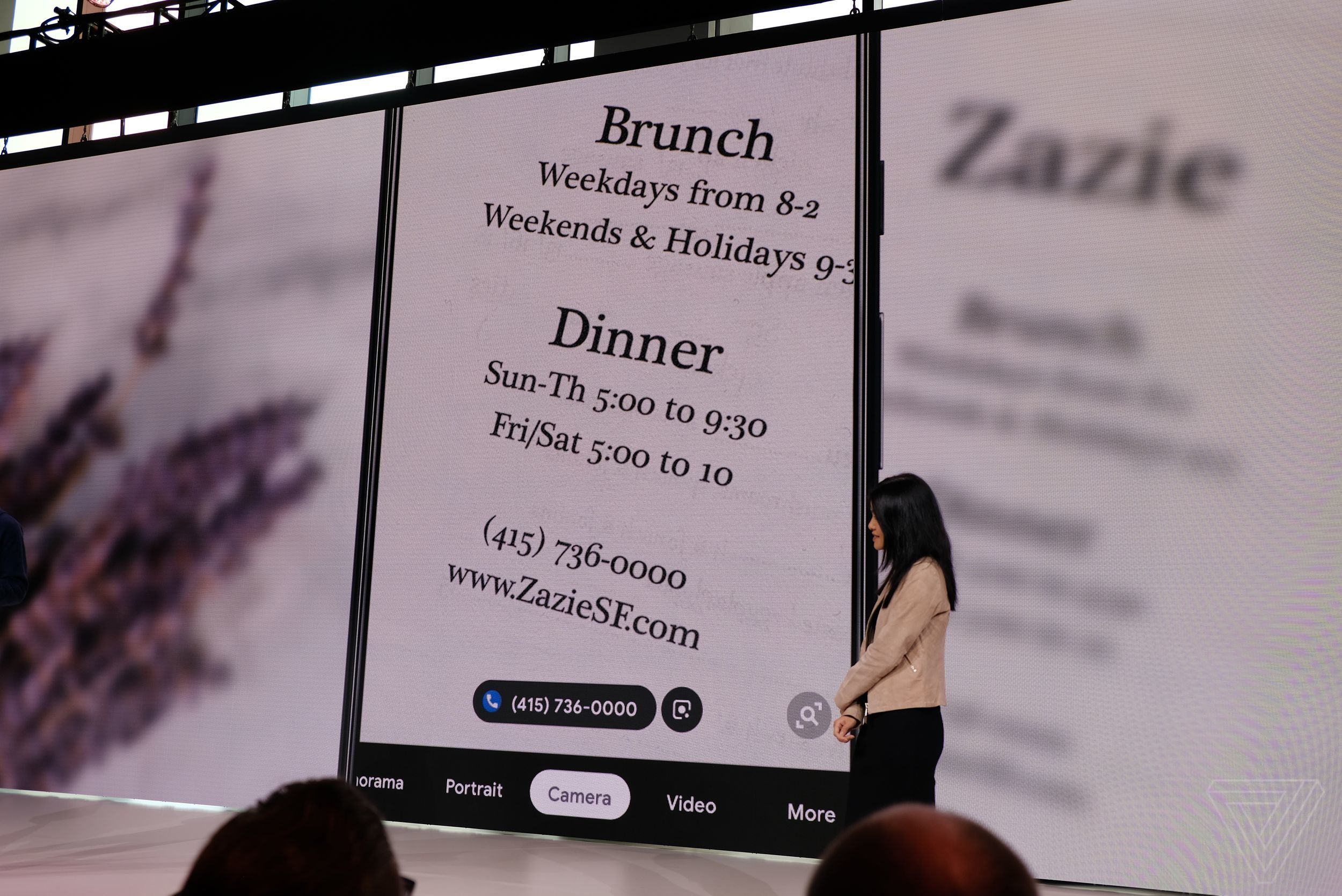 New Google get Google Duplex, which was presented at the presentation of Google I/O in may this year. Google Assistant can call the selected institution, including support for Google.

Google Pixel 3 and Pixel 3 XL will be sold October 17. The smartphone is available in three colors: black, white and “pink”.