At the conference for developers Google I/O in 2016, which takes place in mountain view (CA) with 18 to 20 may, Google introduced Instant Apps – a technology that allows you to run applications without installing them on the device. 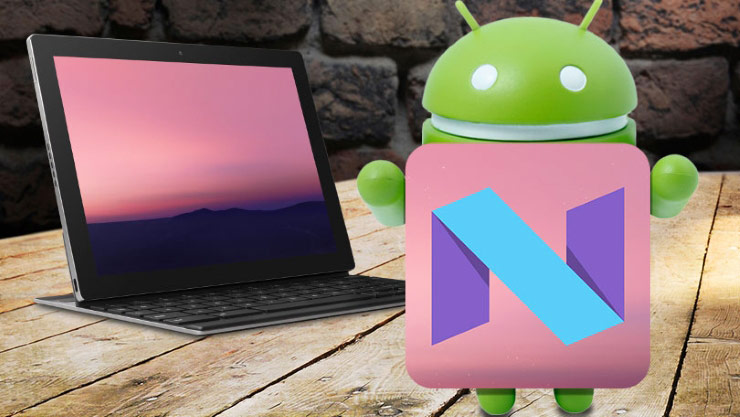 Now clicking on a special link of the Android application can be downloaded almost instantly, like a normal web page, they will be downloaded to the device, not entirely, but only partially. According to Google traffic Instant Apps, in many cases, comparable with the normal traffic of the web pages.

“Installing” instant application is temporary, however, if the user wants to leave the program, the window will be a special icon that loads the regular version from Google Play.

Instant support for Android Apps will be implemented with the update of Google Play services, which will be released in the summer of 2016. Declared compatible with devices on Android 4.2 Jelly Bean and above. When the user receives a link to a site for which there is Instant App, “app” is downloaded to the device and start to work as a native app, but without the installation process.

In fact, it is similar to those of the web applications with which we launched the first iPhone, when he still did not have the support of conventional applications and the App Store.

Default apps from Google Play may not work as Instant Apps, and developers need to make some changes. To do this, Google has tried to simplify the whole modification process, and presumably it will require developers average about one day of work.