In addition to new smartphones Pixel and Pixel XL, Google introduced the “smart” router Google Wi-Fi and a new box Chromecast with support for 4K and HDR content. 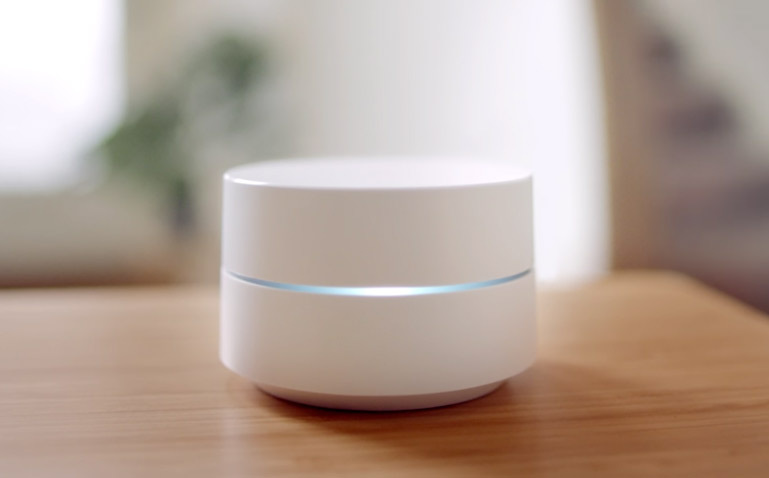 Router Google is valued at $130, and a set of three can be purchased for $300. What purpose do you need three router? The Google offers not just a function of the router, but the ability to connect multiple devices to the best network coverage. The technology Network Assist will automatically select the best channel with the best rate. 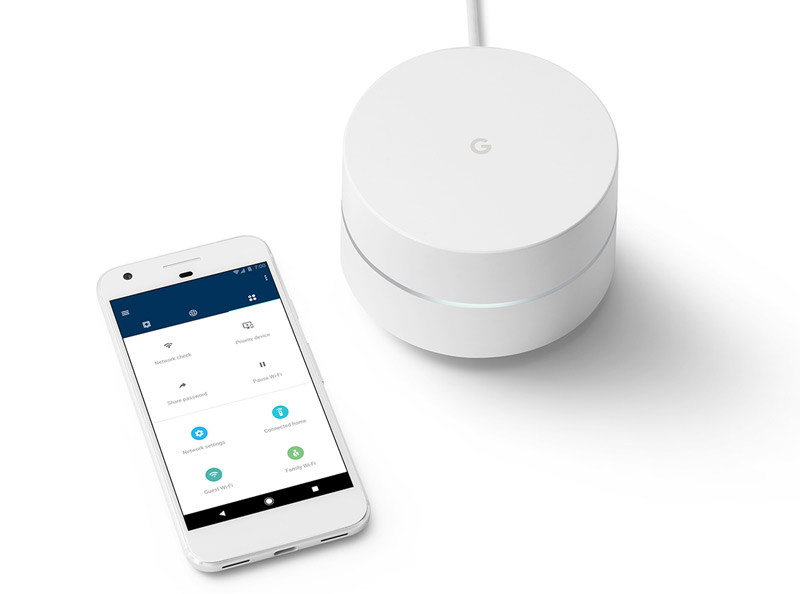 Manage the router through a mobile app. It can be used to temporarily restrict access to specific users. For example, you can disable Network access to children while working on the lessons or at a later time, when it is time to sleep. Another characteristic feature of the Google Wi-Fi has become the design which is made in the style of Apple devices.

Google will start accepting pre-orders for the router in November 2016. U.S. deliveries will begin in December. 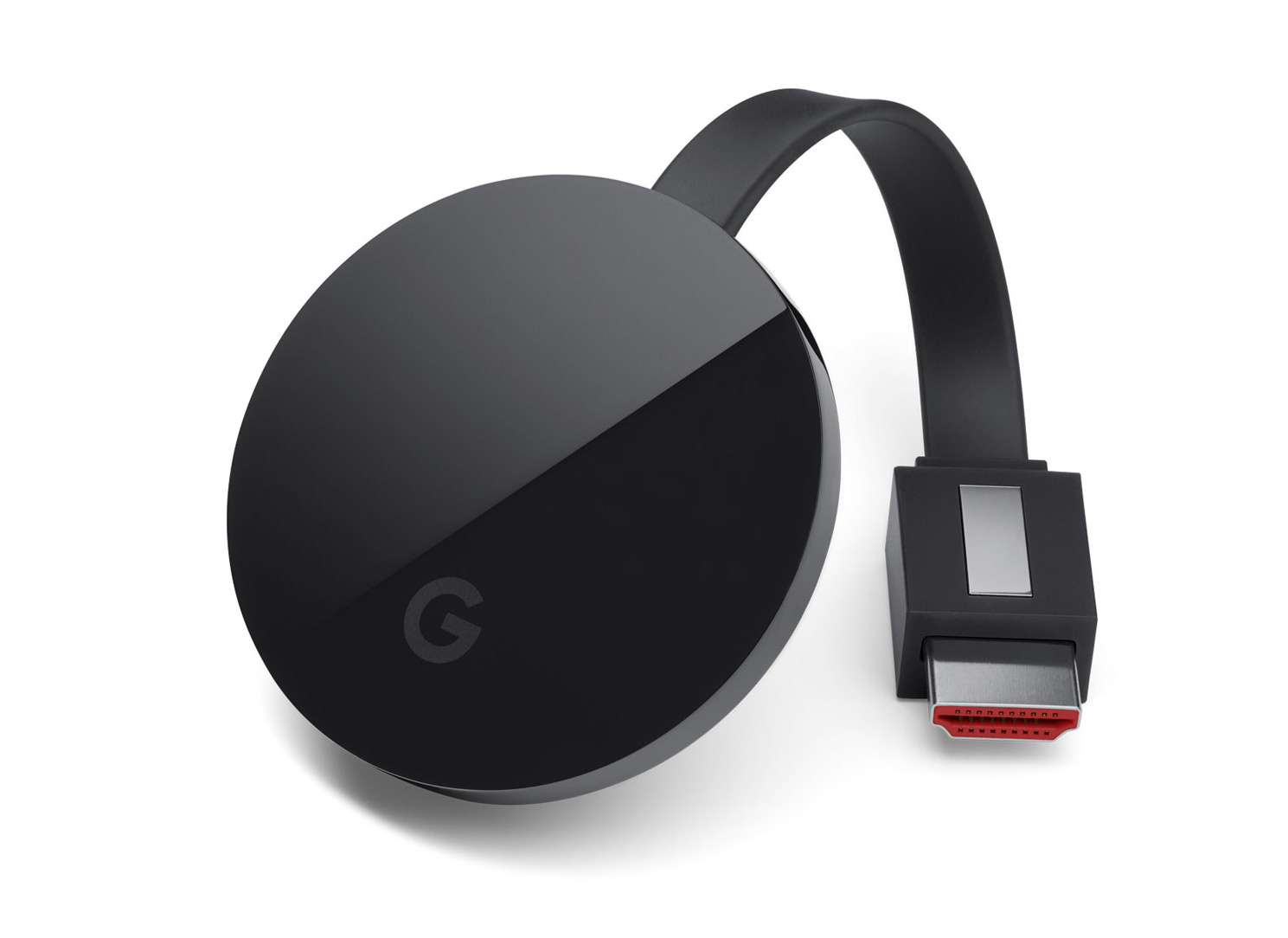 As for the new set top box, it is called Chromecast and supports Ultra 4K. In appearance it is not much different from its predecessor. But, according to Google, it works almost twice faster than the previous. In addition, there is support for Ethernet via optional dongle.

Chromecast Ultra is designed to broadcast video or audio from your smartphone or laptop to TV.

The novelty will be sold in parallel with last year’s Chromecast. If normal Chromecast costs about $35, the Chromecast Ultra price was $69. This is due to the rather powerful hardware that will cope with streaming 4K content.

Sales of the device will start in November.