Google I/O: Apple continues to be the invisible companion of Google

In the first place during the Google I/O conference 2016 the company’s head Sundar Pichai announced the apps for messaging and Allo Duo, which should simplify the process of communicating by text and by video conference. Then Pichai introduced Google Home device, which will help you better experience the Google Assistant. And finally, we were shown the platform for virtual reality to Daydream, which is much more interesting than Cardboard, but at the same time much cheaper than the competitors – Oculus Rift and HTC Vive. 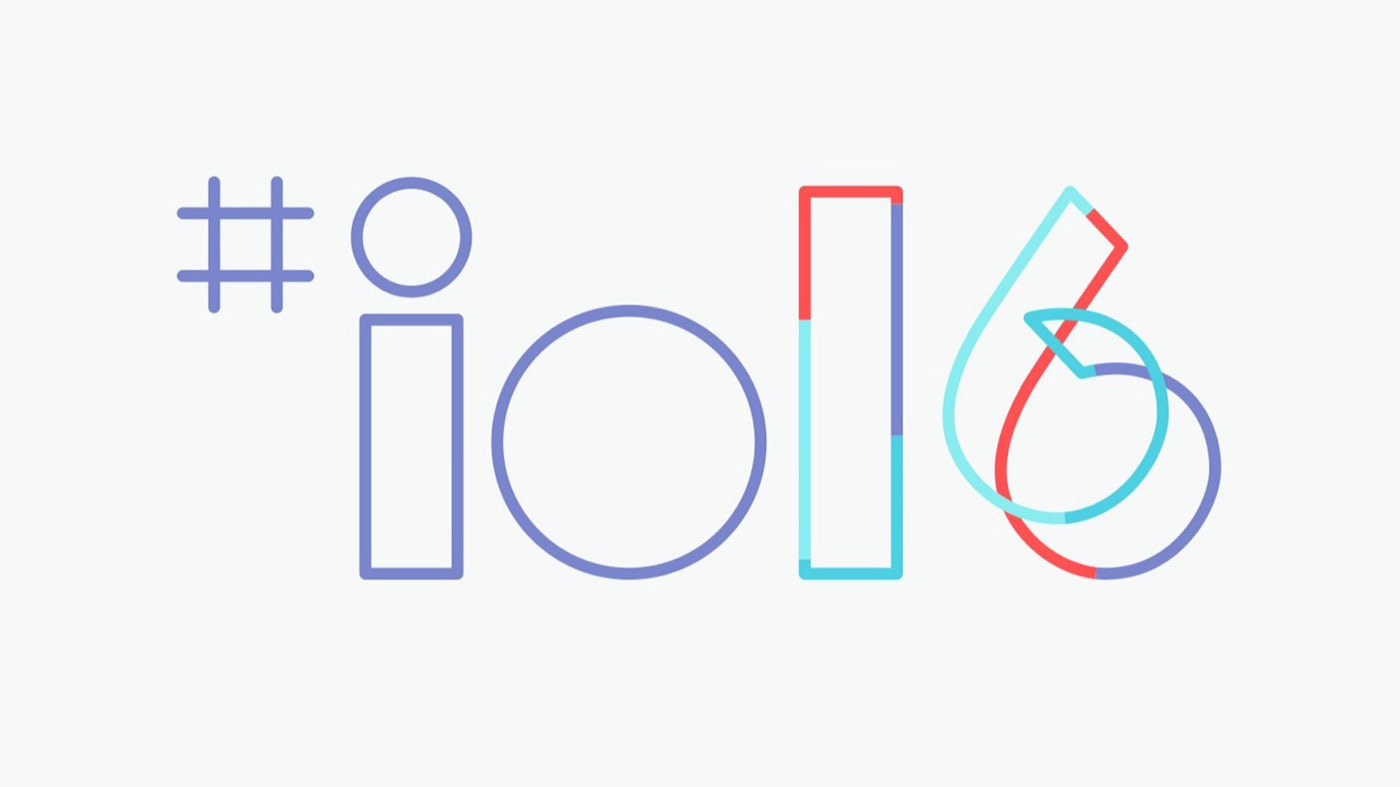 Last year, all new development of Google was announced as an exclusive product for Android and only after a while appeared their options for other mobile systems. This time all the products the search giant initially compatible with both Android and iOS.

Increasingly, Apple is becoming a silent partner of the conference for developers Google. Sundar Pichai to a lesser extent focuses on the specific platform and more on the machine learning that goes beyond the individual device or ecosystem.

Allo and Duo were announced for Android and iOS and will be released simultaneously by the end of summer. In turn, Google Home, as OnHub, is positioned as a voice assistant for any users, regardless of the operating system. At the presentation of the company it did not specify, however, likely client for Google Home will appear in the two app stores, and all the data will be stored in the Google cloud. 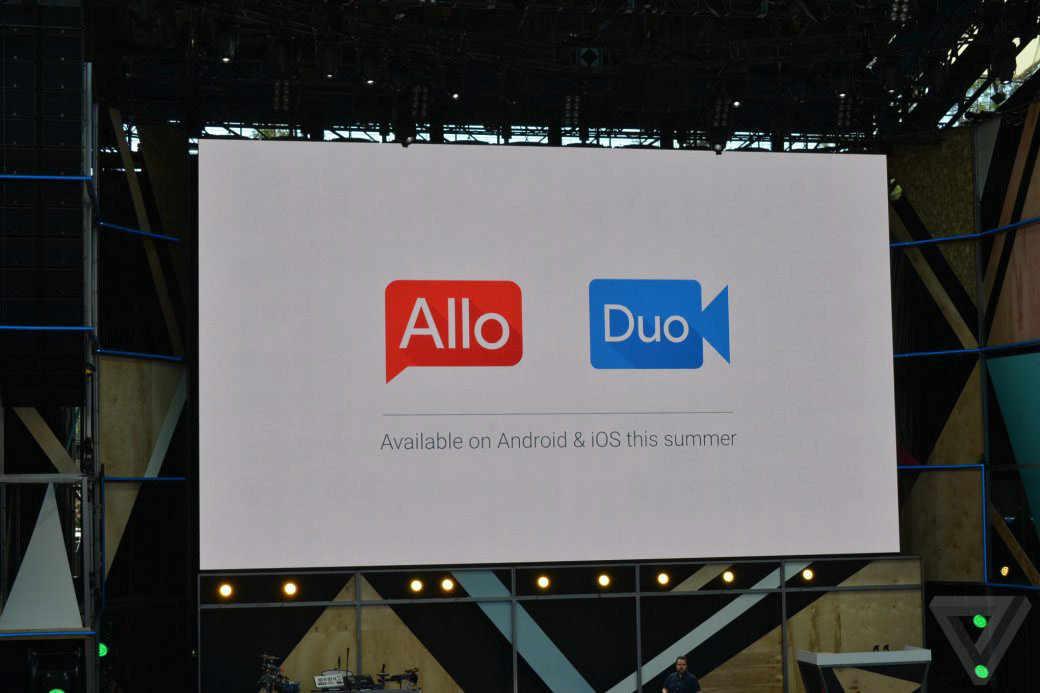 Recent projects as GBoard, a custom keyboard, available exclusively on iOS, demonstrate that Google’s interest is not only the Android audience, but also Apple users. It extends to more important projects, such as Daydream, which will be available later this year N for Android and then for iOS.

The Corporation, of course, has the advantage of supporting solutions for the iPhone, as there are only a few models that need to be certified to use the platform. In the case of Android, you have to put limits on the level of performance, screen resolution and sensors. 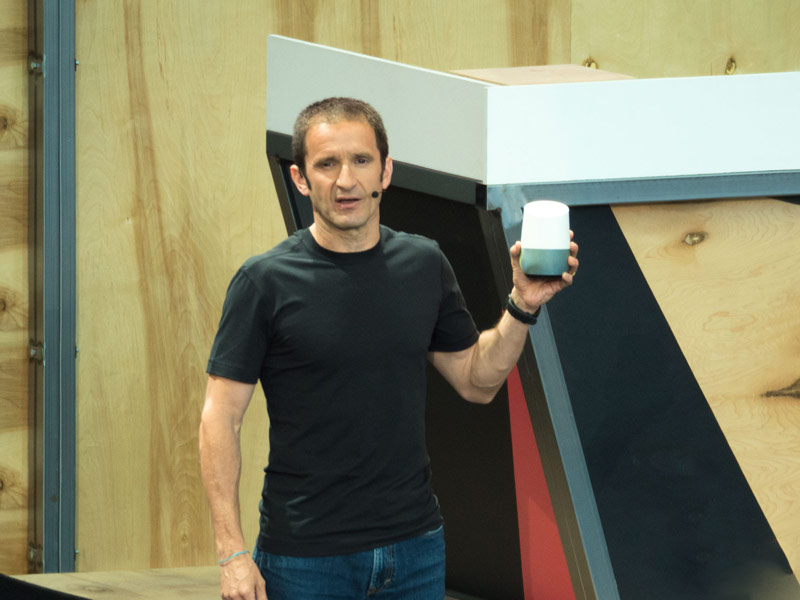 The latest releases of Google indicate that the company is more interested in maintaining the leadership position in the field of search and services than in the platform. Obviously, this is the main reason for the development of its business the company represents the products from two competing operating systems that do not play into the hands of the Android platform.