Google is ahead of Yandex in popularity in Russia

Through the efforts of the owners of Android devices Google has become the most popular Internet services in Russia: at least once a month with a website and apps for mobile devices are 20.5 million people. This follows statistics from TNS for April 2016. 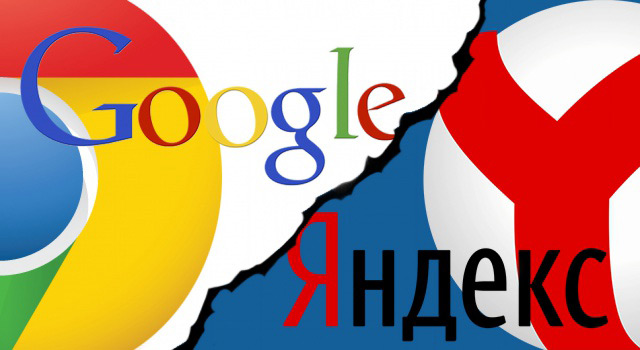 According to analysts, in the past month at least once a month 20.5 million people visited Google using traditional and mobile versions, as well as applications for mobile devices.

In turn, the “Yandex”, the figure slightly lower — 20.4 million users, Mail.ru – 19.3 million At the same “Yandex” keeps the leadership in the daily audience, attracting 12.3 million people. On the second place is the website “Vkontakte” with 12.1 million people, the third — Google, with the figure of 11 million

Statistics for audience aged 12 to 64 years old in cities with a population of over 700,000 people.

Exactly when Google bypassed “Yandex” for monthly users, it is impossible to determine, as in April 2016 TNS for the first time felt the online audience with all types of devices in Russia. While the audience of the companies differ: 6 million people are using Google services only with mobile devices, while Yandex the half. On the other hand, more than 7 million users log on to the sites of “Yandex” only with desktops and laptops. 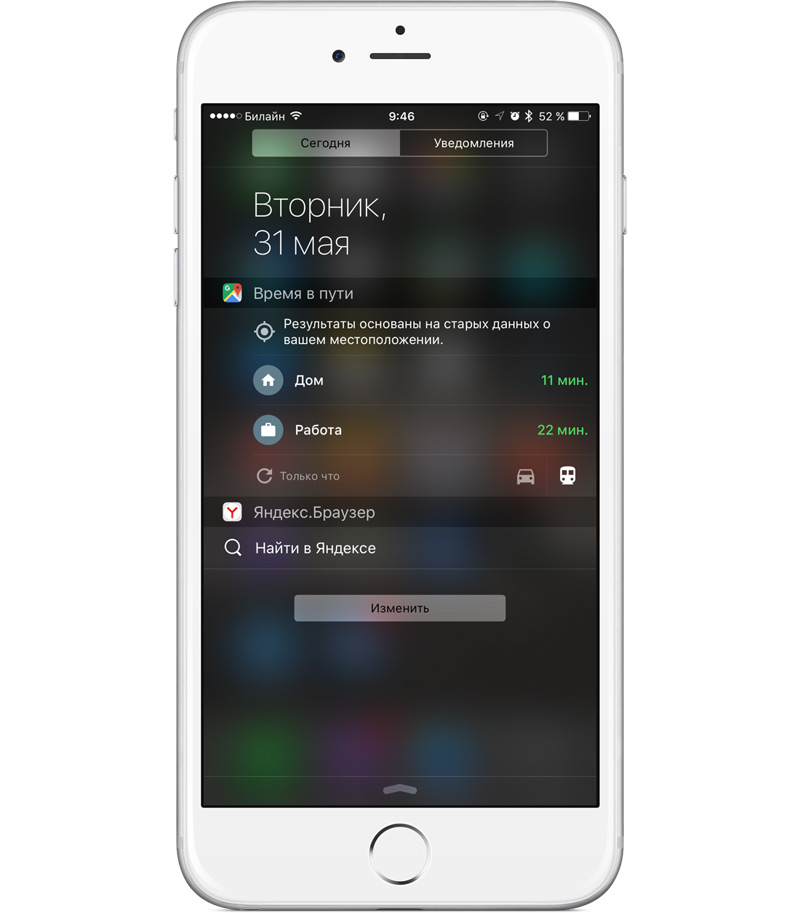 Interlocutors of the edition in the mobile market believe that Google gets part of the audience by the use of widgets on the home screen of Android smartphones. Users care about who owns a search engine, they say.

The representative of “Yandex” noted that the leaders of the rating on attendance in the Runet figures are close, while Google has more users in the mobile segment, and in “Yandex” often come with computers and laptops.