Google is creating a universal operating system, which should outshine iOS and OS X

As it became known, Google is developing a new operating system, code named Fuchsia. According to some reports, the new project is conceived as an alternative to mobile iOS and desktop OS X. 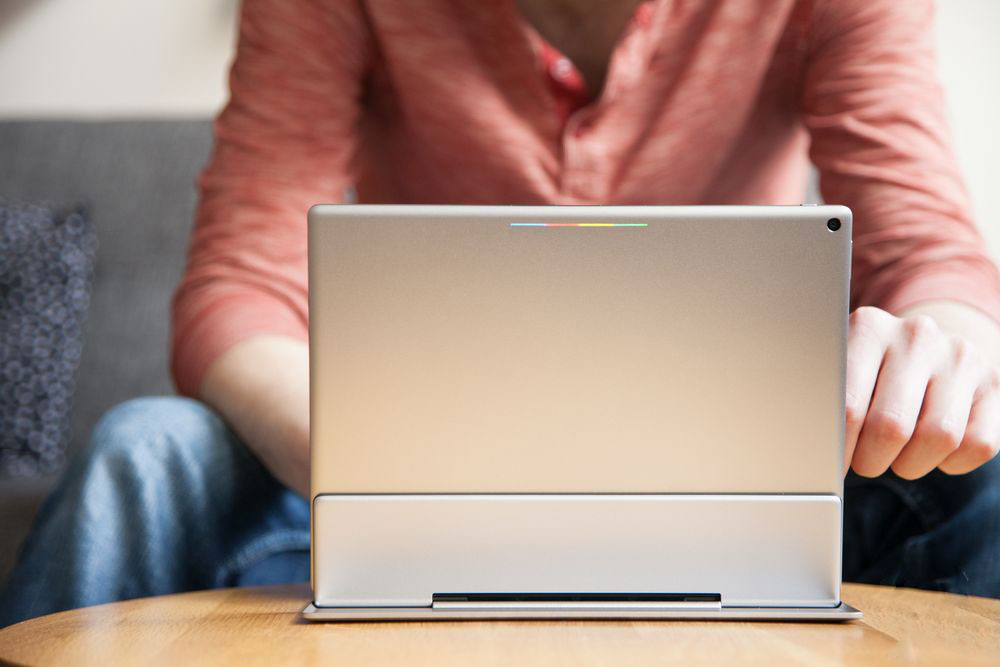 Unlike Android, Fuchsia is based on cores Magenta and LK (Little Kernel), not Linux. According to Cnews, Magenta is trying to implement an iOS open means. It is designed for powerful enough devices, such as smartphones and personal computers. In turn, the LK was created to embedded systems with limited RAM and low-power processors. It works with a narrow set of peripherals and allows you to solve a narrow range of tasks. LK is considered to be open an alternative projects such as FreeRTOS and ThreadX.

– Magenta is decorated in the form of add-on LK with the implementation of additional features, such as user accounts and something like a protection application access to the internal storage by permissions (as in Android).

Google has not made any official announcements about the Fuchsia, but its source code is published on GitHub. Documentation of the project is virtually nonexistent. And in the description is one sentence: Pink + Purple == Fuchsia (a new Operating System). While the team Fuchsia functioning of some of the leading developers involved in the creation of NewOS, BeOS, Danger, iOS and webOS, including Travis Geiselbrecht, one of the developers NewOS, Danger and BeOS, and Brian Sweetland, a member of the BeOS project. 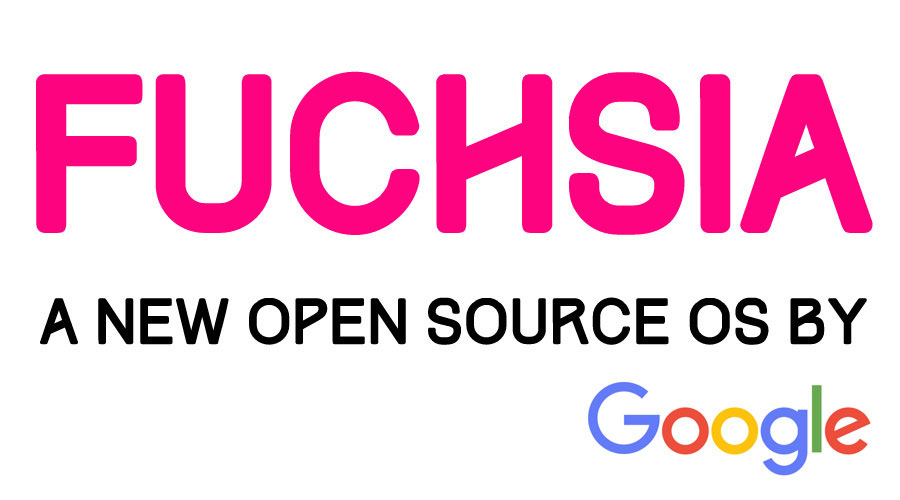 Graphical interface Fuchsia is based on the draft Flutter, and as the primary programming language is the language of the Dart. Complement all this 3D engine Escher, which supports the creation and rendering of complex objects, light scattering, soft shadows and other effects (based on the specifications of OpenGL API and Vulkan).

Fuchsia supports 32 – bit and 64-bit processors with ARM architecture, as well as 32 – and 64 processors with the x86 architecture. If necessary, the developer can compile the code and run it on a PC or in a virtual machine. According to Geiselbrecht, to start the system it will also be possible on a single Board computer Raspberry Pi 3.

According to observers, Fuchsia is designed to replace the Android and Chrome OS and, accordingly, competition with iOS, OS X and Windows. This is the most obvious assumption.