Google is developing a dark mode Chrome for macOS Mojave

Tomorrow, September 24, with the release of macOS Mojave, in computers Apple will be one of the most interesting features is dark mode operating system. The developers plan to add into their apps support dark interface.

Google also announced that it will add a dark mode in the Chrome browser. The portal XDA notes that no design work started before the Material Design update came out officially. Also XDA has provided a snippet from the discussion development team Chromium.

MacOS 10.14 was introduced “dark mode” that changes the color palette of the system. Chrome currently does not support this feature. We need:

1) figure Out how to look like the dark mode in the update is Material Design.

Google is regularly working on this feature for the last several months, and in early September the company announced the launch of the dark mode with the release of Chrome 71. 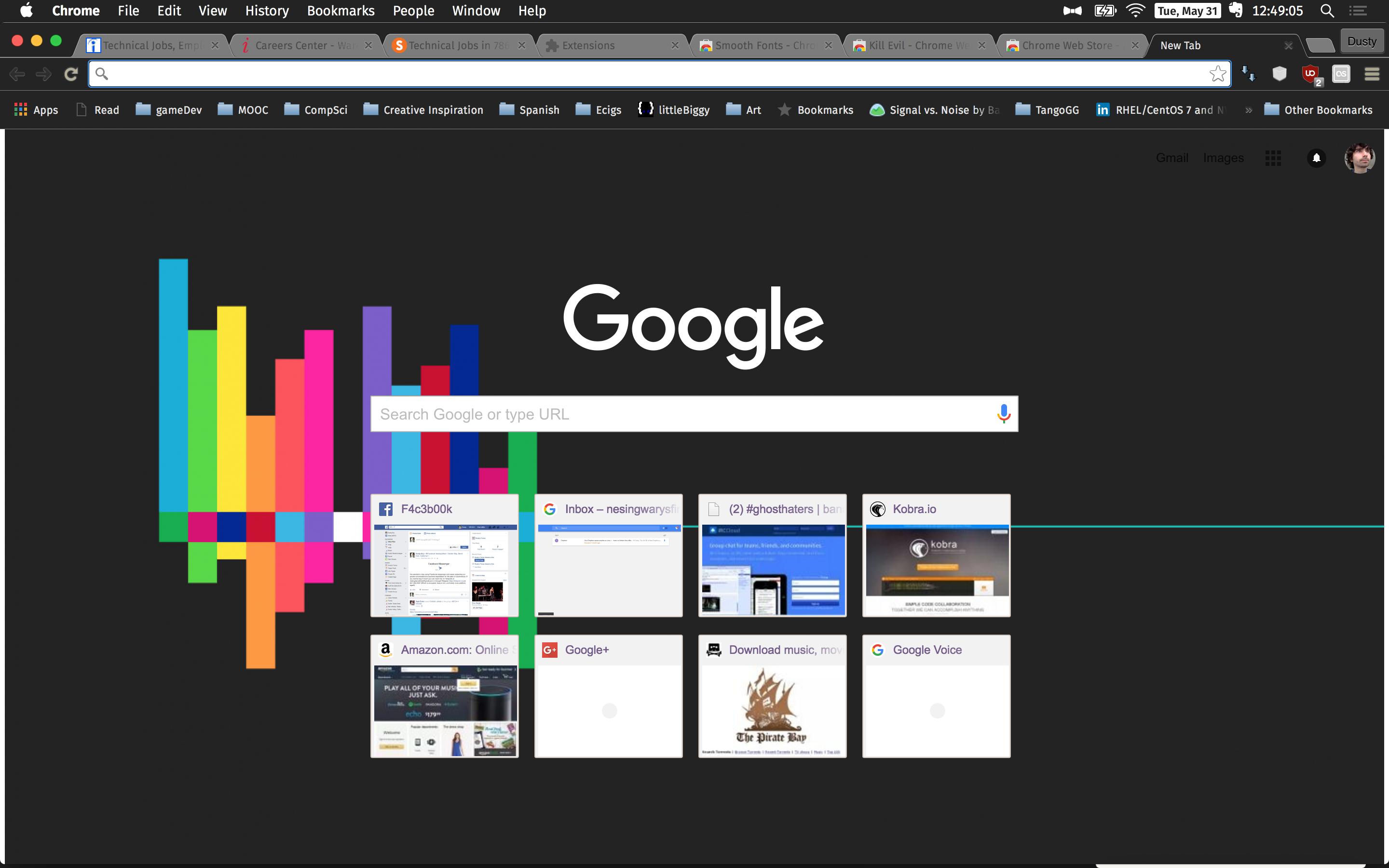 Maybe this version will be very similar to existing “incognito Mode” that will lead to the wrong perception among the users.

In General, dark mode doesn’t make much sense for browsers, especially for desktop computers, since most web pages have a bright white background and a thin strip of dark controls and the tabs do little to affect.

Despite this, the new browser mode will make perfect match with updated macOS.

It is worth noting that Google took several months last year to add support to the TouchBar. Perhaps this time, the company will meet the deadline, and we’ll get the dark mode version of Chrome 71, which is due out in December 2018.