On Tuesday, August 16, Google launches app for video calls Duo, which is intended to compete with the service of video calls FaceTime from Apple. 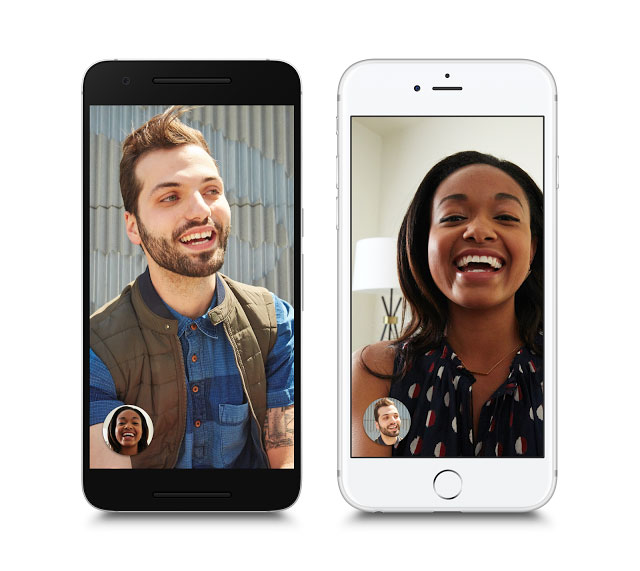 Duo is a video chat application. The program interface is very simple. Running the app, the user will see one button “video call”, clicking on which you can immediately make a call by selecting a source from your contacts list.

After installing the Duo is ready to use. Instead of passing the registration procedure and create a new account, just enter the phone number. A Google account which is tied to the vast majority of products of a search engine, is not used here. Through the use of different technologies (manual setting and optimization of codecs, measurement bandwidth, etc.), Google promises users Duo can provide very high quality of the connection.

The head of the company’s applications to mobile communications, Nick Fox, said that the company hopes that the Duo will be the main video app for users.

“I don’t think Google will just get a bunch of subscribers, they start too late. Android users have already found other applications,” said Creative Strategies analyst Carolina Milanesi.

Google tried to imagine Duo features not found in other video applications, and introduced the Knock Knock feature, which allows you to see the source before answering the call. Duo users will be able to contact anyone who has a mobile number.

Download Duo you download in the next few hours in the App Store and Google Play. Also in the next two weeks, Google plans to launch “smart” messenger Allo.