In Google Maps have long had the opportunity to watch the whereabouts of their friends. Now the user will know the battery is every smartphone friend, reports Android Police. 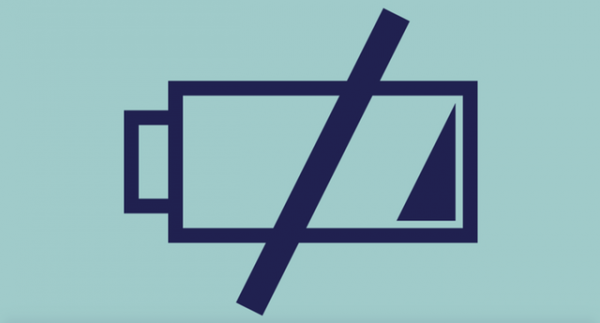 So far, the function only works on phones with Android. The exact date of its appearance in the Maps is unknown, but Google quite often hinted at the output of the instrument during the year. Finally, it is ready for testing.

A new feature for many will be very helpful – thanks to her friends can be safe. To make sure that everything is in order, it is enough to open Maps and see the location and charge of a smartphone buddy. In addition, you will not have to call and warn about the imminent shutdown of the phone.

But the function has a negative side: because of her, many do not get to lie to their friends that the gadget is about to sit. Now in a stressful situation, when you need to reset the challenge will have to come up with another excuse.

Google quite often experimenting with Maps and introduces interesting features. For example, last year the company showed the amount spent during walking calories in the form of mini-cakes.