Google revealed the secret of one of the bonuses given to the owners of the Google Pixel 2 and Pixel 2 XL. The owners of new smartphones, Google will get access to unlimited cloud storage for photos and videos in high quality in Google Photos. 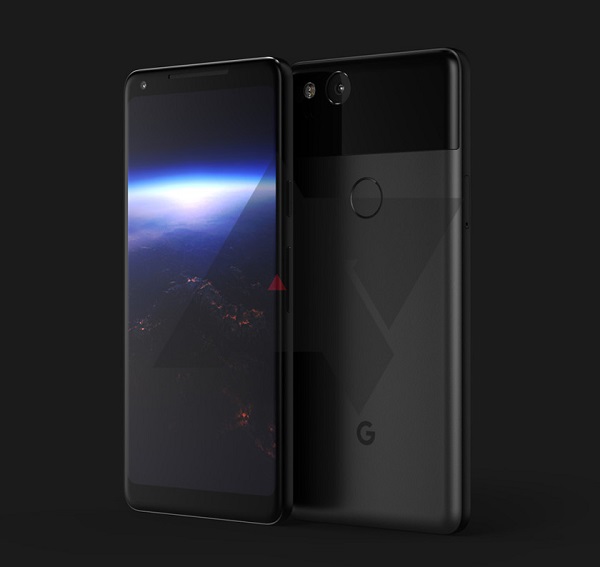 However, if you carefully read the terms of the agreement, it will become clear that the bonus is valid only until January 15, 2021. On the one hand, enjoy unlimited storage you can even more than three years, and with another – this may not be enough, especially given the fact that Google Pixel and Pixel XL of the first generation, it seems, have no such restrictions.

After this date access to store high quality pictures and videos will remain. The service will allow you to store 16-megapixel photos and videos in Full HD. However, such opportunity will get and the owners of other smartphones. This means that users will not be able to fully use the capabilities of a 4K Pixel camera Google 2 if they want to continue to store photos and videos to Google Photos.

In a conversation with Engadget Google spokesman said that the photos and videos made up to 2021, will not be compressed, just need to make sure that all of the content was uploaded before the specified date. He also added:

We know that people change their phones on average every two to three years, that’s why we offer cloud storage for Google Pixel 2 and Pixel 2 XL on the basis of these data.

The announcement of a Google Pixel 2 and Pixel XL on 4 October 2017. Both devices got the feature Motion Photos — analogue Live Photos from Apple. At the time of the snapshot, the smartphone records three seconds of video and associates it with the picture.