Today, 4 October, at 19:00 GMT, Google will be presenting the second generation smartphone Pixel, smart Home Mini column and some other products. The news was leaked online a few hours before the presentation. 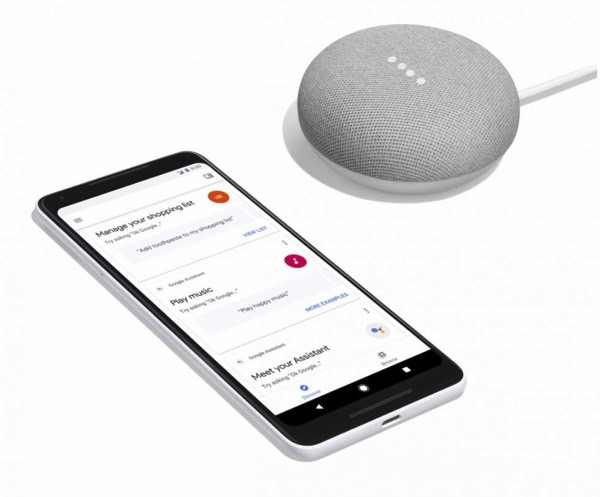 For the past year, Google tried to keep secret specifications and capabilities of the second generation of Google Pixel, and also other products from the “Made by Google”, but over the past few weeks, the network appeared a huge number of rumors, leaks and details of the upcoming release.

The day before the official presentation of the Google shopping network, Walmart has opened pre-orders for new items on your website. Premature notification was removed very quickly, but photos of the smartphone Pixel 2 XL and reduced column Home Mini managed to disperse over the network.

The smartphone will get a 6-inch screen manufactured by LG with rounded corners, the USB-C port for charging and headphones, as well as a thinner frame around the display than the previous version.

Reduced “smart” column of the Google Home Mini will get three colours and will arrive on the market at a price of $ 49.