Google Pixel 3 noticed in the subway

It seems that at the factory for the production of new smartphones, Google has been a major leak, since the Pixel 3 are increasingly appearing in public. 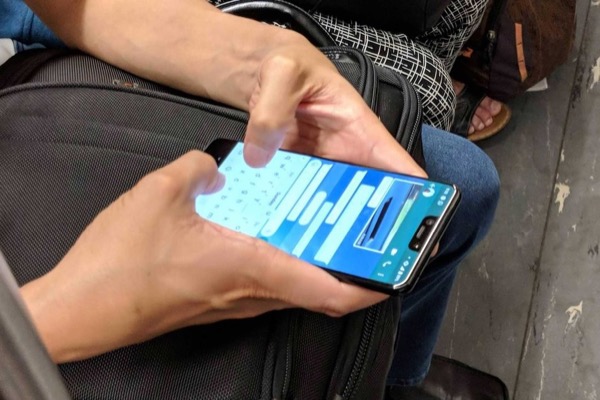 This time he noticed a person in public transport. He was holding a smartphone, running Android, with a large cutout in the upper part of the display. The same massive bangs had been previously shown by other users who have Pixel 3.

Also a leaked picture you can see the thicker frame at the bottom of the screen. How fat is she hard to say, since the Android interface is present black navigation bar, which occupies extra space. Thus, we can already say that a large part of the display is occupied by part and bangs that are obviously bad for displaying certain types of content. 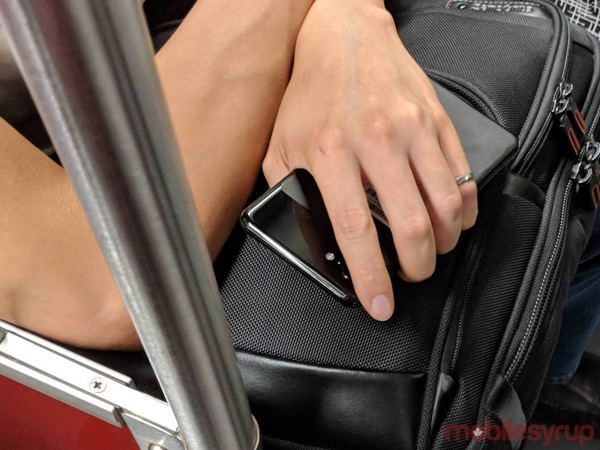 In the second photo clearly shows the signature two-tone design of the back panel of the smartphone. Device the Google Pixel from the first version was distinguished by unique design. Upper body was always glossy, and the bottom matte. Apparently, the third generation is no exception and inherit this form.

According to rumors, Google will present Pixel 3 and Pixel 3 XL 4 Nov.