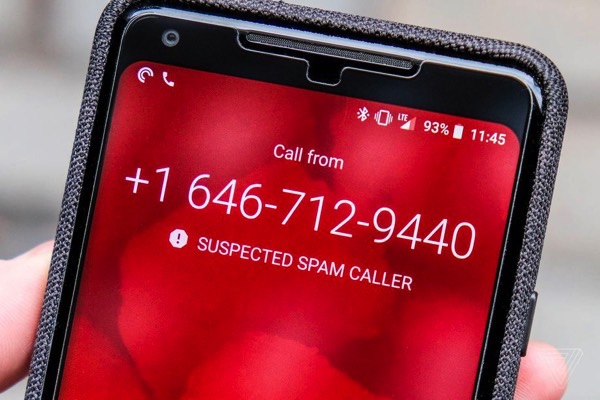 This is not the first attempt of the manufacturer to protect users from pesky spam calls. Previously, the Corporation has launched a beta testing application, which was determined by the number of the incoming call as spam and the screen of the smartphone began to burn red.

Now the developers have gone further and try to fully protect the user. Spam calls will be automatically transferred to voice mail without any interaction with the smartphone owner. With the new feature the user does not have to be distracted even for notifications about missed calls.

The locking mechanism will appear in the next few weeks in the Phone app from Google. Pixel on smartphones, as well as Nexus devices and gadgets running Android One, this function will work automatically. All other owners of Android smartphones will need to install the app from the Play Store. The program is available at this link.