Google promises to support reference Android devices only for 2 years

One of the main features of the new Android operating system N has become compatible with a wide range of smartphones and tablets, because of software optimizations. But this does not mean that Google will update old phones. Today, the company released the date for the guaranteed support of certain models of the product line Nexus. 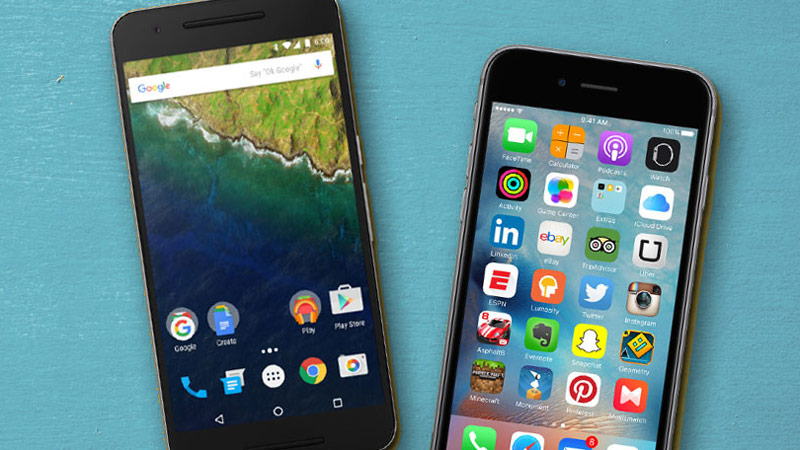 According to published reports, Google promises a guaranteed support “benchmark” smartphones and tablets only two years. Users of Nexus 9 will only receive one update to the Android operating system N. And the term guaranteed support was limited by October 2016.

Owners of smartphones Nexus and Nexus 5X 6P, running on “pure” Android can count on two full updates to Android operating systems and Android N O with the end of the life cycle in September 2017.

For comparison, the period of support iPhone and iPad is 48 months. In the past year access to iOS 9 got users of the iPhone 4s, introduced in 2011. iOS 10 will be able to set the owners of iPhone and iPad, released in 2012. Of course, the older models will not include all the features of the OS, however, users can use a number of important functions, the new mobile platform and run applications from the App Store, only compatible with the latest revisions of the OS. 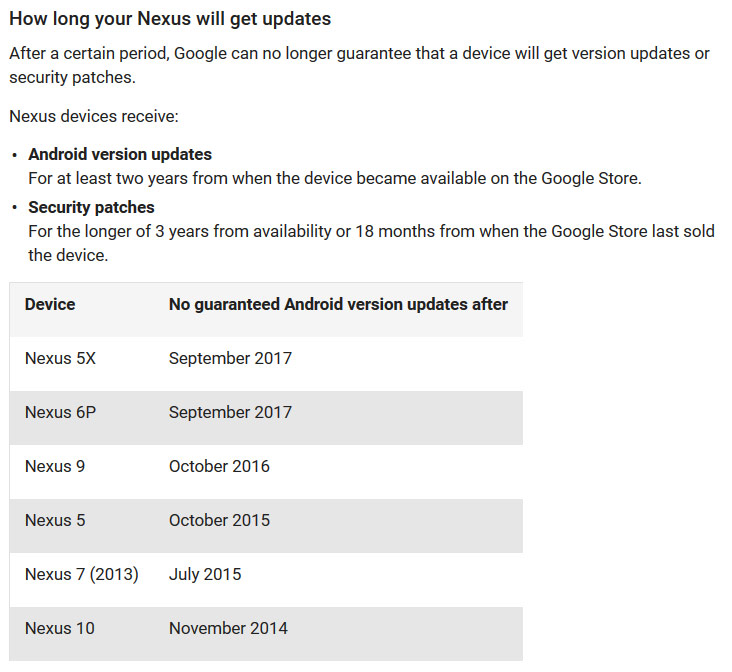