With the release of Android O, Google introduced a completely redrawn Emoji. In the new version of OS they got a round shape and become similar to the Emoji in iOS. 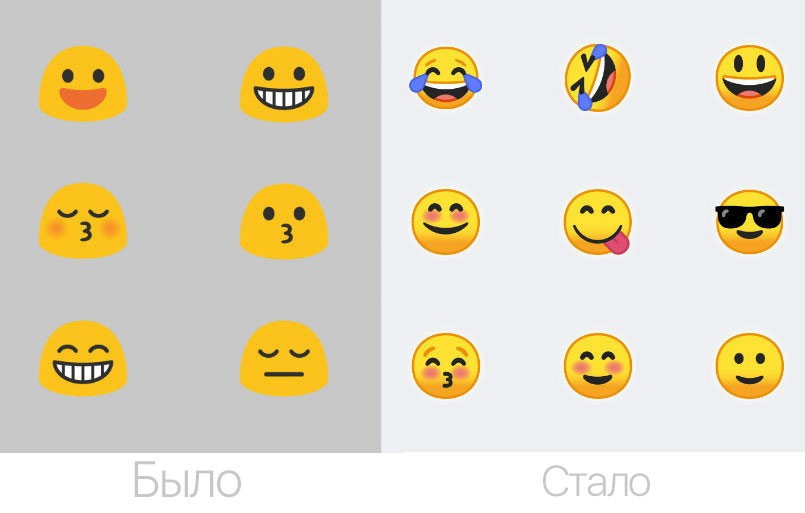 According to representatives of Google, redesign in Android O will affect all the elements. In addition, it will add the contours and gradients, as well as new colors.

New emojis will include all the icons from Emoji 5.0, as well as some from Unicode 10. In early June, 2017 at WWDC Apple will unveil the new operating system iOS 11, which will also receive a set of new emoticons.

It is noteworthy that the owners of devices with older versions of Android can use the new emojis in the original keyboard GBoard.

Recall, Android O was presented Wednesday at the annual conference Google I/O. changes to the OS include an updated notification system, the function of “picture in Picture”, the ability to auto-fill forms and applications and others. 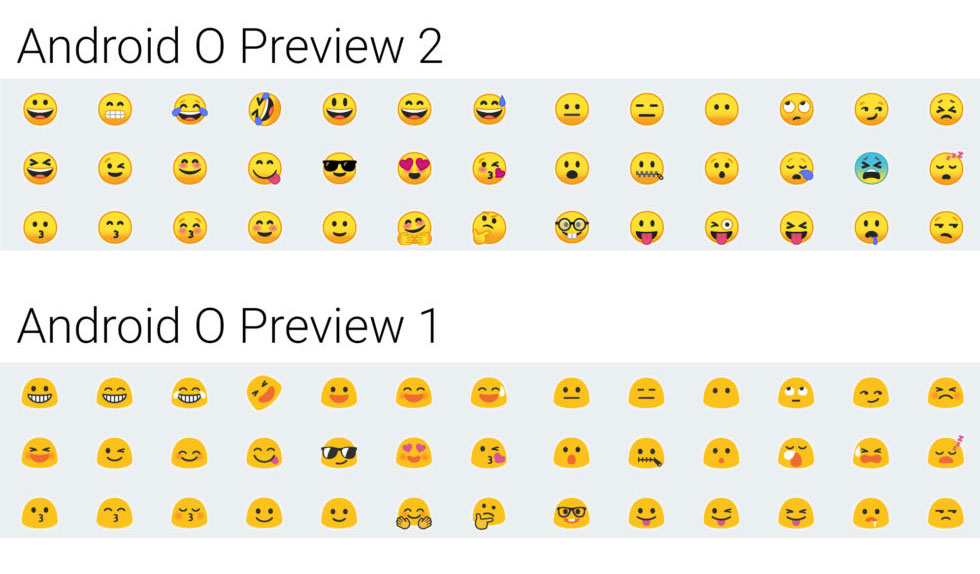 Innovations iOS 11 remain a mystery, but according to rumors, Apple will include in OS dark mode interface, the updated app Apple Music with video support, improved Siri and a number of other innovations.