Google stole from Apple one of the annoying features of iOS

Now system competitors more similar to each other. 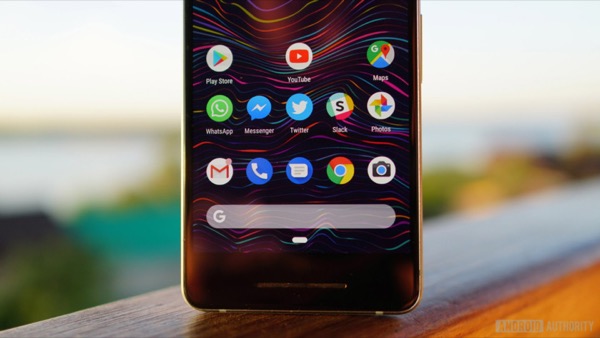 In Android 9 Pie appeared mandatory protection against the installation of previous versions of the operating system. This means that, as in the case of iOS, if the user of the device downloaded the latest firmware update, then return to the previous version no longer work.

This practice should help Google to improve the security of its own platform and to reduce the level of fragmentation among Android smartphones and tablets. That is, the number of devices running on older versions of the operating system.

In iOS, this scheme has been running for many years and keeps current firmware on devices 5 years ago. For example, iOS 12 with the latest security updates, and improved performance can be installed on the iPhone 5s.

Android 9 Pie brought in software many important innovations associated with the interface design, security, and user dependence on their devices.