Google wants to deprive iOS of the main advantages

Defragmentation is the major problem of Android, which it faced even before the official release in 2008. According to official statistics, in 2015 Google’s mobile OS was actively used on 1.4 billion devices, however, only a very small part of them worked on the latest version. For comparison, the latest iOS 9 is installed on 84% of “Apple” products, while Android Marshmallow only 7.5%. And if Apple updates the iPhone, iPad and iPod touch centrally, the owners of Android-based smartphones have to wait for the update much longer. 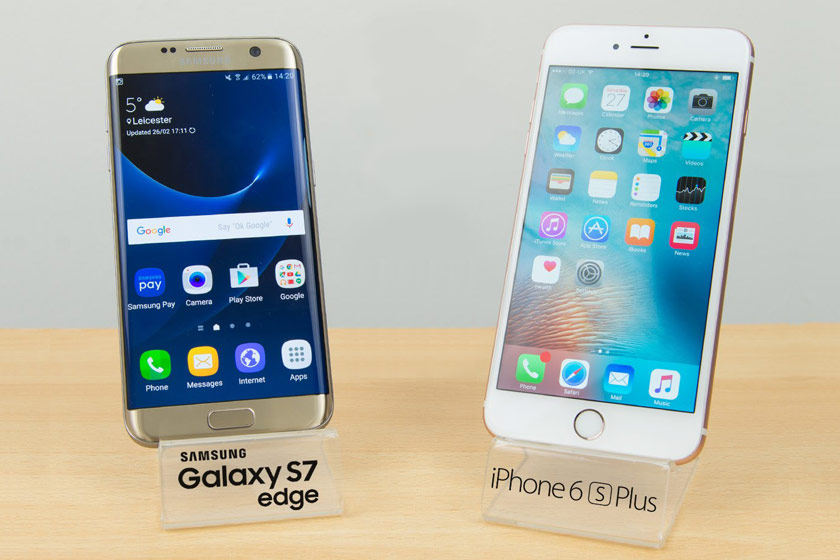 Many Android manufacturers release new models, but not in a hurry to upgrade to them, and about support for some gadgets and even forget after a year or two since the beginning of sales. The sources of Bloomberg claim that Google is ratcheting up pressure on smartphone manufacturers and mobile operators, to stimulate them to continuous updating Android devices to the latest OS version.

Google is trying to convince providers to refuse to perform expensive tests on the compatibility of “new” Android with mobile networks and producers is to blame for being slow. The company has compiled a list of manufacturers of Android-devices, arranged by the speed of “rolling out” the update. The list for internal use based on the timeliness of the Android updates from companies. While it is confidential, but in the near future Google is planning its public publication. Thus, the Android developer wants to shame the producers and push them to faster and more stable operating system updates for their gadgets. 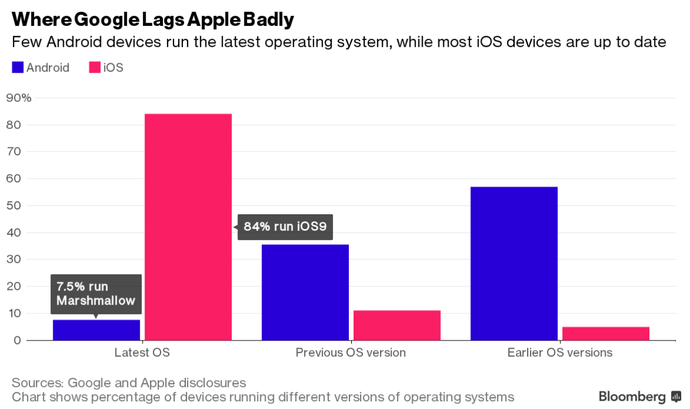 However, the publication of this list does not guarantee that the manufacturers will abandon the practice of leisurely updates. Last year the top Manager of HTC Jason Mackenzie, for example, has called “unrealistic” task to update the OS at least once a month. Moreover, the Android manufacturers simply impractical to support older devices — more profitable to release a new product called “fresh” Android as its benefits.

The mobile market is getting tight, so the task of keeping the Android in “uniform” and the current status acquired for Google of paramount importance. Outdated version of the OS not only allows you to use the latest features, applications and services of Internet search engine (such as the virtual reality platform Daydream, which will appear in the autumn), but also poses a security risk. As it turned out last month for the current versions of Android, which continues to be patches, works only 71% of Android devices. This means that without patches remain 29% gadgets worldwide, or about 400 million.