Google will inform you that people are talking to Google Assistant

New Duplex AI technology from Google will enable voice assistant call yourself a different company and communicate with operators. According to The Verge, these conversations will be recorded. 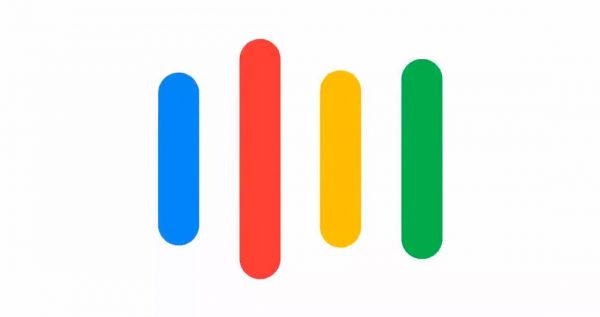 Fortunately, due to the laws of the people on the other end of the line will warn about it. They also reported that talking with them is a robot, not a real person. But there is one caveat: the public wants, so that the operators asked for consent to communicate with the machine.

After the presentation of Google I/O, which showed Duplex AI, all alarmed. There are those who are very excited about the new items, but also those who is in a troubled state. The technology will start working in test mode in the summer of 2018, and by that time Google will have to resolve numerous issues.

In any case, the company representatives want to achieve maximum transparency in the work of the Duplex. Most likely, all such calls will begin with the words “hi, this is Google’s Assistant!”. Although, of course, given the reality of the robot voice, it will sound creepy.

Recently the question arose about whether or not demonstrated in the presentation of the dialogue with the operator communicated the voice assistant. The fact that the recording was not audible extraneous noise that are typically found in hair salons or restaurants. Also were not asked of the caller and the spoken name of the institution. It is believed that the conversation was edited.