Google has released a new promotional video Google Photo, which demonstrated the “Free space”. The video was posted on the official YouTube channel of the company. 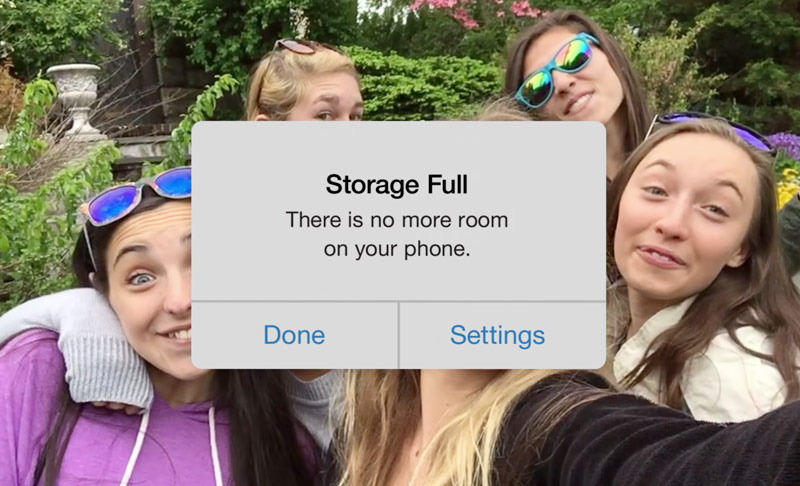 “Free space” will allow owners of devices with a small amount of flash memory to save photos and videos to the cloud storage, whereas Google Photos will automatically remove unwanted materials from the memory device.

The iPhone with 16 gigabytes Google demonstrated what inconvenience may cause limited memory of the smartphone. The video contains significant moments of people’s lives that they are unable to capture due to the lack of free space in phone memory. 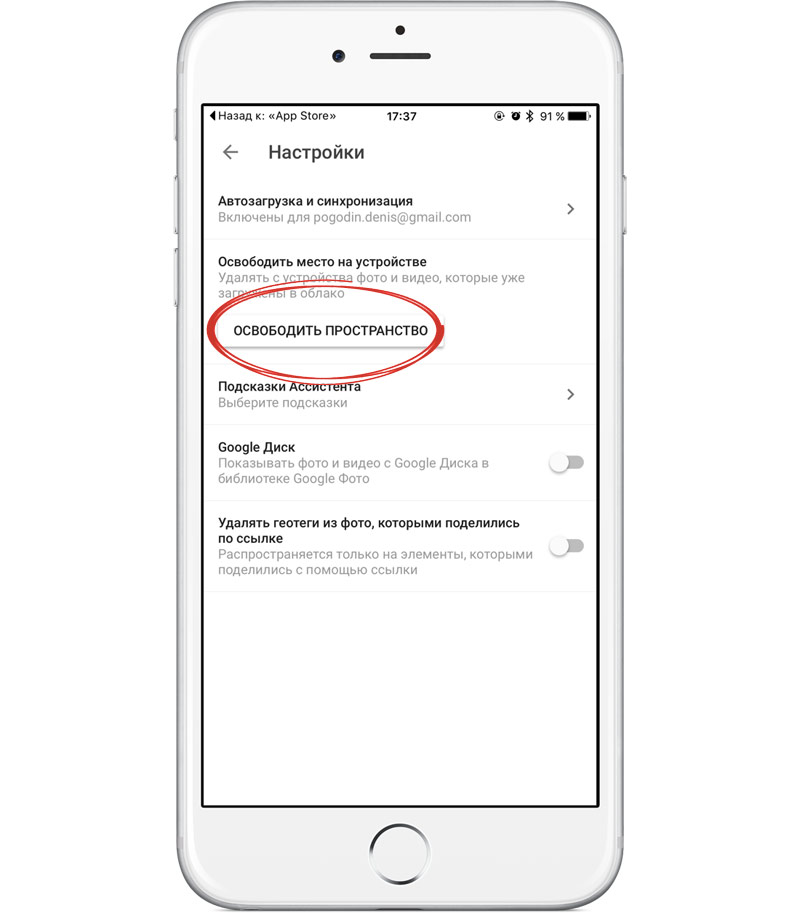 “With the app Google Photos you’ll never run out of memory”, – stated in the description of advertising.

Note that in the new generation iPhone, according to rumors, Apple will increase the minimum amount of memory up to 32 GB.