In the framework of a special conference on Monday officially unveiled the GoPro drone GoPro, rumors of which went last year. The new product is a foldable quadcopter with a mount for the camera and an unusual remote control. 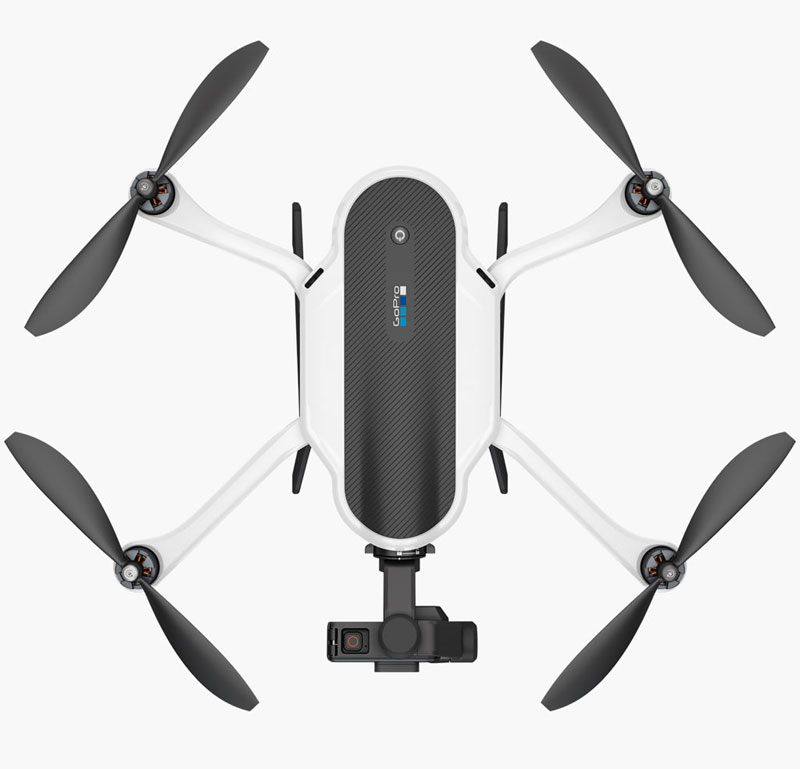 Karma is a compact modular drone with its own triaxial stabilizer to mount the camera. With the drone offers handle, to which you can attach tearaway stabilizer and used separately, and a controller with a touchscreen in the style of portable game consoles. 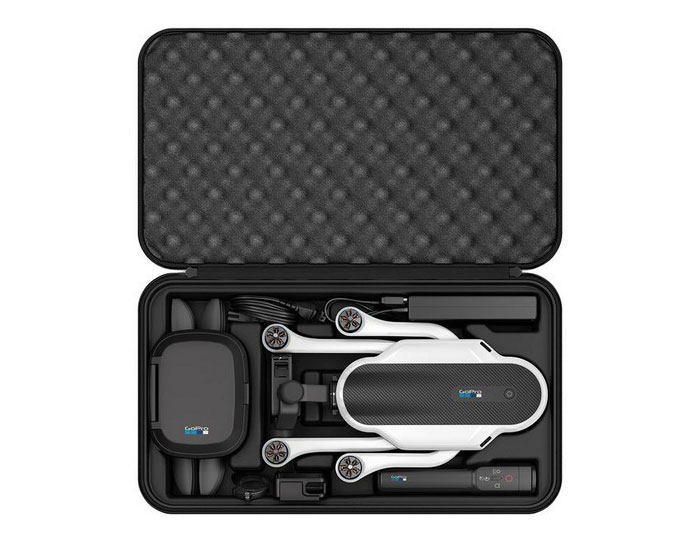 As you can see in the image, the Karma takes a lot of space, so transporting it is best in the native case. Also, the aircraft received an unusual remote control, similar to a portable gaming console. He even has a touch screen. 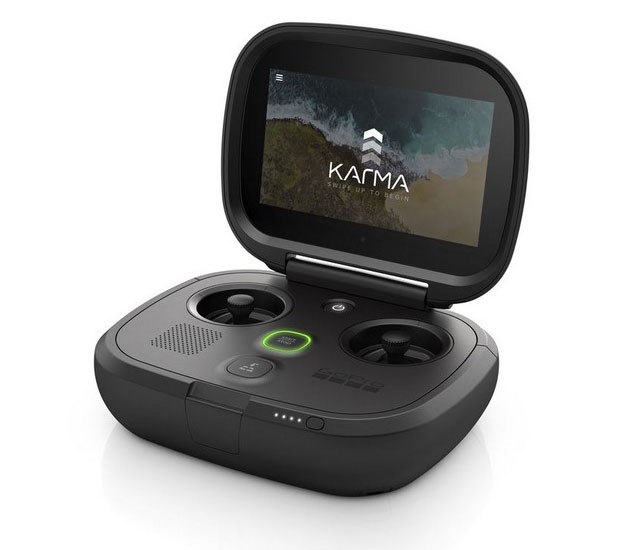 If we talk about the possibilities of Karma, it is capable of speeds up to 56 km/h, removed from the pilot at a distance up to 1 km up to a height of up to 4.5 km the Device can easily fly at a wind speed of 10 m/s. drone’s dimensions are 303 x 411 x 117 mm weight 1 kg Battery allows the product to stay in the air for up to 20 minutes. 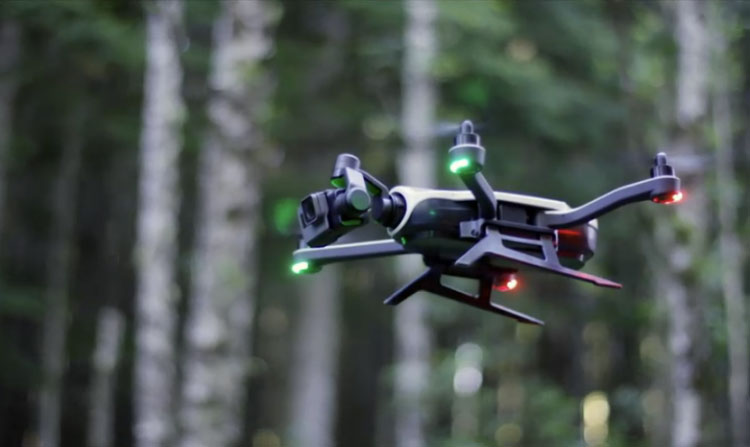 GoPro claims about the compatibility of drone with cameras Hero 4, Hero 5 Hero 5 Black and Session. The last two presents today.

Hero5 Black supports video recording in 4K at 30 fps. If you lower the resolution to 2K or Full HD, fps will rise to 60 or 120 fps respectively. Also, the device is capable of doing 12-megapixel images, even in RAW format.

In addition, Hero5 Black got a 2-inch touch screen and GPS module. But that’s not all. The camera is able to understand voice commands, making it easier to control in some cases. 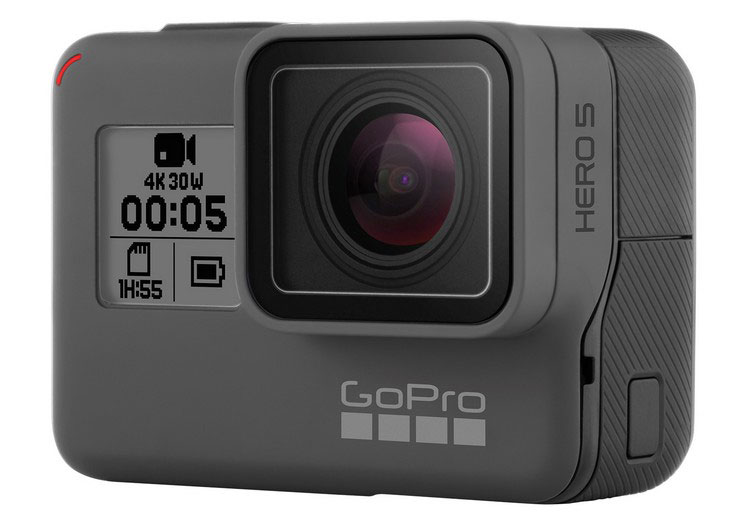 Model Hero5 Session, in turn, is deprived of the display, the GPS module and knows how to shoot photos in resolution is only 10 megapixels. But the possibility of shooting video do not differ from the older sister. Also there is support for voice commands. In addition, for both models announced electronic stabilization when shooting video. Unfortunately, GoPro does not indicate the dimensions of the new chambers, or their level of autonomy. Both models are dressed in waterproof case. 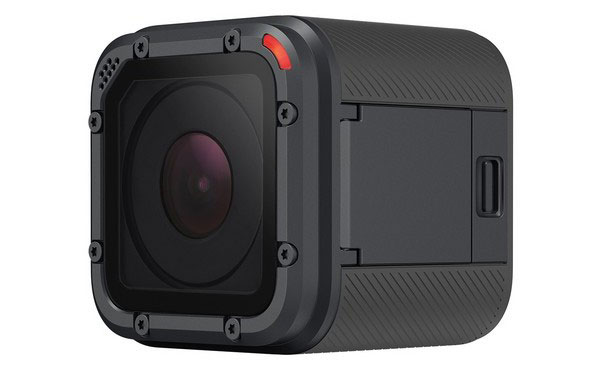 Along with the new gadgets GoPro has announced the launch of its own cloud service GoPro Plus that allows you to store photo and video camera owners Hero. Camera subscribers will automatically download new videos and photos to the cloud when you access a Wi-Fi network. Personal cloud storage is limited to 35 hours of video and 62 500 photos, and it will have to pay 5 dollars a month.

Drone Karma the company was estimated at $800. In the case of purchase jointly with a camera or Hero5 Hero5 Session, the cost will rise to $1100 or $1000, respectively. Buying the camera separately, the user have to pay $400 for Hero5 Black and $300 for Hero5 Session. Sale of novelties will start in early October.