GoPro has announced that it plans to transfer “most of the production of action cameras in the United States” from China by the summer of 2019. This is due to the ongoing trade war between the two countries. The company did not specify in what state she’ll move the factories. 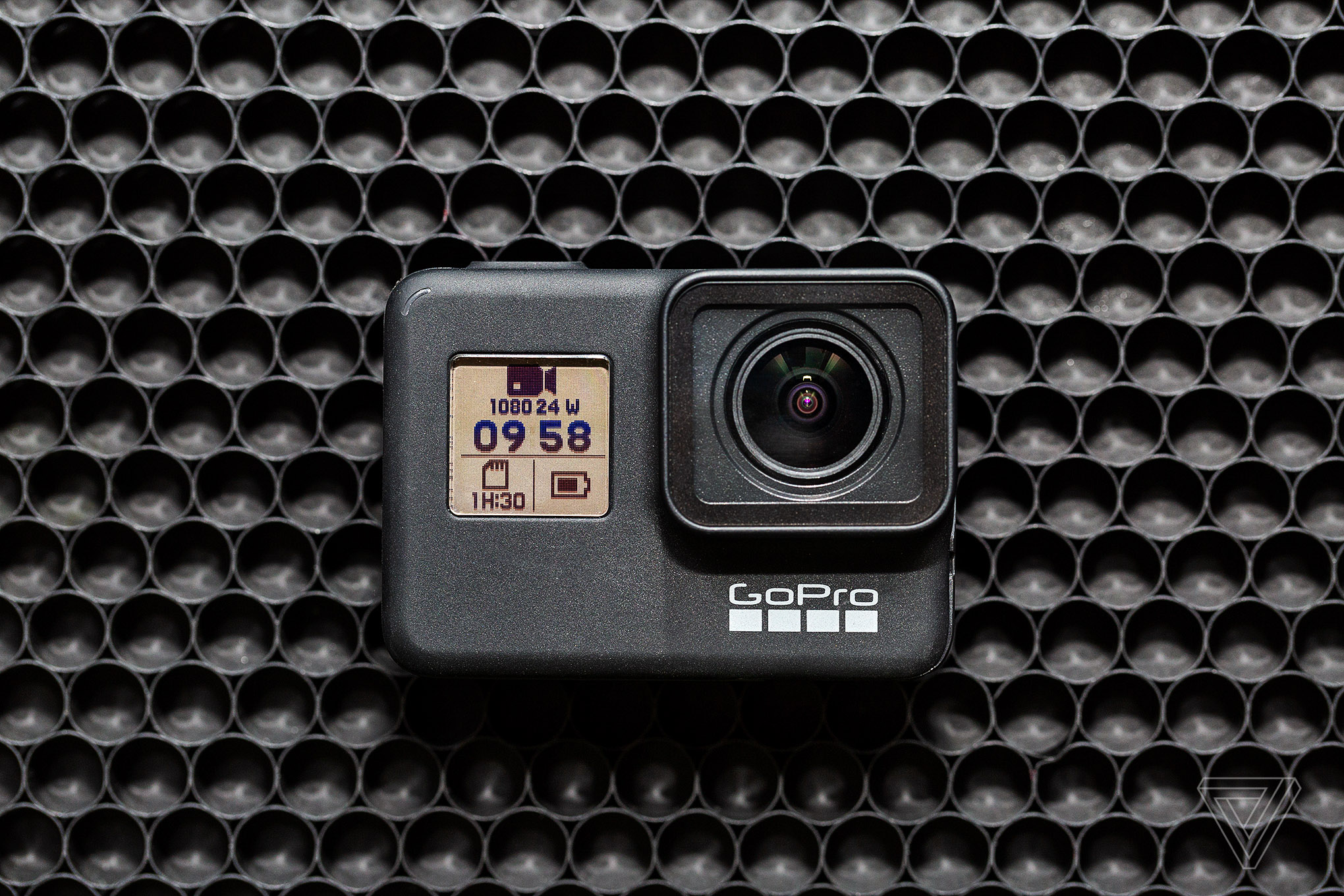 “Today’s geopolitical business environment requires flexibility, and we have found a solution to the problem with unnecessary costs and fees – the transfer of most production action in the United States from China. We believe that this diversified approach to manufacturing can benefit our business, freeing us from unnecessary costs,” said Brian McGee, chief financial officer GoPro.

GoPro will continue to produce cameras in China that are not intended for sale in the United States. For the company the important role played by sales in countries such as Japan, South Korea and other States in the Asia-Pacific region. 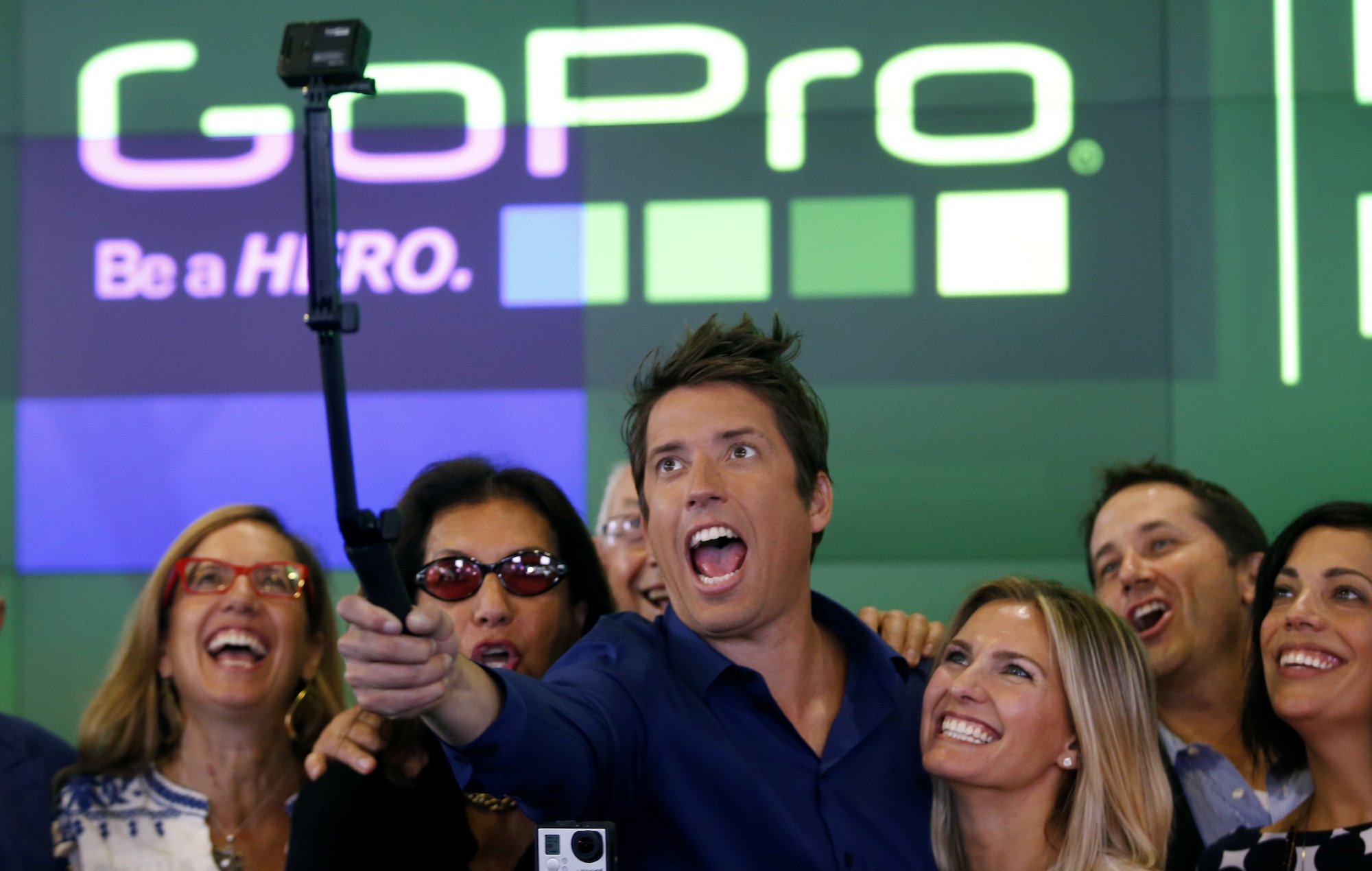 In a September interview with the news Agency CNN CEO Nick Woodman said that he is “actively looking” for a conclusion of production outside the United States. He also said that it refers to a trade war as a “catalyst, forcing us to think about our business differently”. Woodman noted that the company owns production equipment, which should help to reduce the cost of such a massive transfer from China to the United States.

It is worth noting that GoPro released a new camera series Hero 7 in September, the most expensive of which – Hero 7 Black – has become the biggest selling gadget in the history of the company. Nick Woodman is hopeful that the upcoming festive season will help the company to return to profitability, because the GoPro was considered unprofitable in 2015.