Greatest hit of the 90s comes to iOS 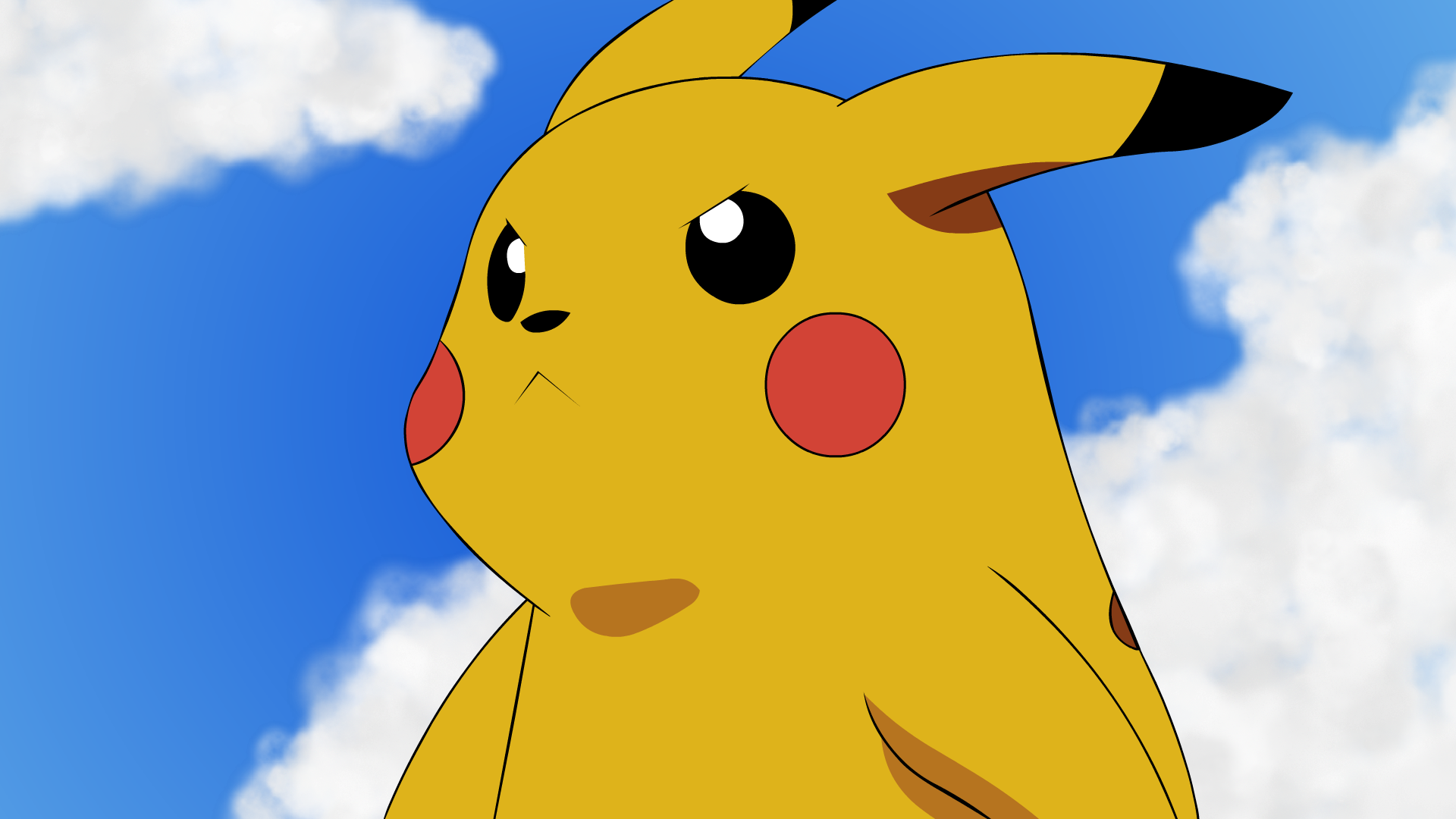 As expected, the mobile game with elements of augmented reality Pokemon GO, being a trending phenomenon finally loses its appeal. Her are replaced by things more fundamental and no less legendary. For example, the solitaire that is installed on all computers running Windows already in 1992, which from day to day will appear in the App store.

About the imminent release of the endlessly popular title of all times and peoples declared by the company Microsoft. Currently the game is undergoing the last “run” and check for errors and flaws in the physics of the game. To participate in the closed beta testing at the same can almost anyone. Enough to send in Redmond the appropriate application form to grant you early access.

“You have an iPhone, iPad or any other device running iOS or Android? asks the press release. — If your answer is positive, we have great news for you. We are working on creating a Microsoft Solitaire Collection for Android and iOS and looking for the most passionate fans of the series willing to help us test the game. [Instead] we would like to have your impressions [of the game] that has developed during the test.

Solitaire solitaire or Free cell, gained fame in the 60-ies of the last century, however, extremely popular was given to him by Microsoft. The game was included in the standard package of Microsoft Entertainment Pack and was one of the most recognizable symbols of Redmond “OSes” along with “Sapper”. Now the game has many different iterations and is available for download in the store Play Market app.