On iOS devices became available to an application that allows you to capture video at different angles and combine videos from multiple cameras. Utility with a telling name GroupClip operates in automatic mode. 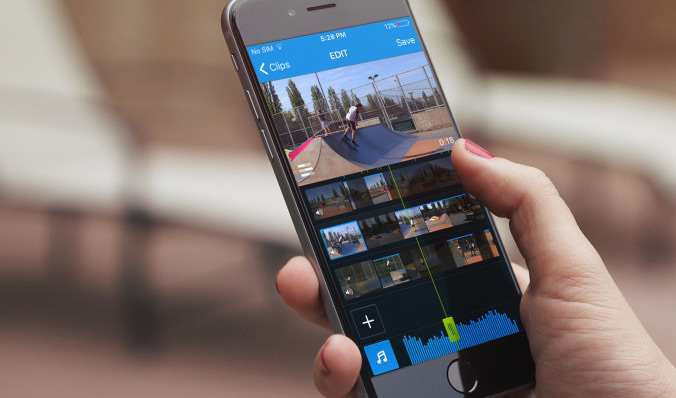 For example, if the user decided to film the band’s performance at the concert from different angles, he will need to arrange friends and ask them to shoot video in GroupClip. The rest of the work program will take over. After the synchronous multi-camera it imports the footage with several iPhone and combine them into one video. Switching between different cameras, you can choose the most successful shots for the finished video. 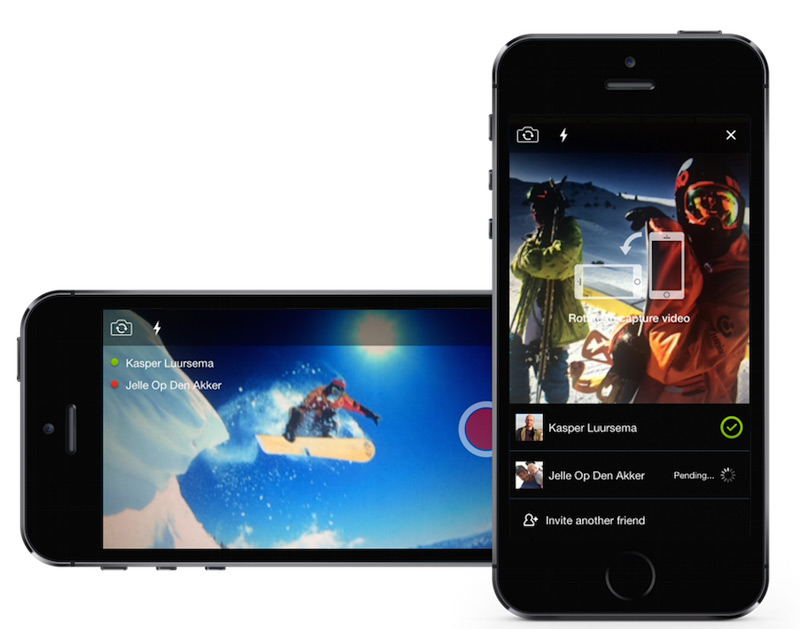 To use the application is very simple, special knowledge of video editing techniques is not required. If the iPhone downloaded music, GroupClip will allow you to lay audio on top of video. 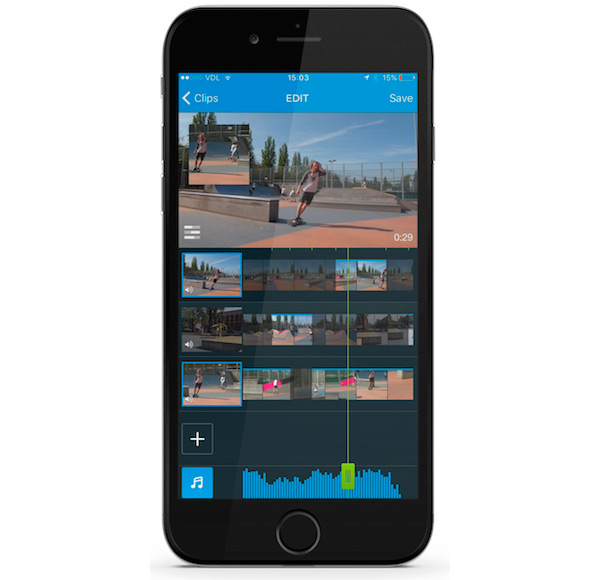 GroupClip allows you to participate in one project up to five users. Since the application sends files over Wi-Fi or cellular network simultaneously to record video anywhere in the world. In addition, each participant can create their own version of the video.

GroupClip can download from the App Store on devices with the operating system is iOS 8.0. In the future, the creators utilities are planning to open access to the premium features as in-app purchases.