Apple spent in 2015, security Director General Tim cook about $210 000. About it on Friday writes Bloomberg. According to the newspaper, this is one of the lowest figures among companies listed in Standard & Poor’s 500 Index. For comparison, Facebook spent on the security of its founder Mark Zuckerberg in last year’s $4.26 million 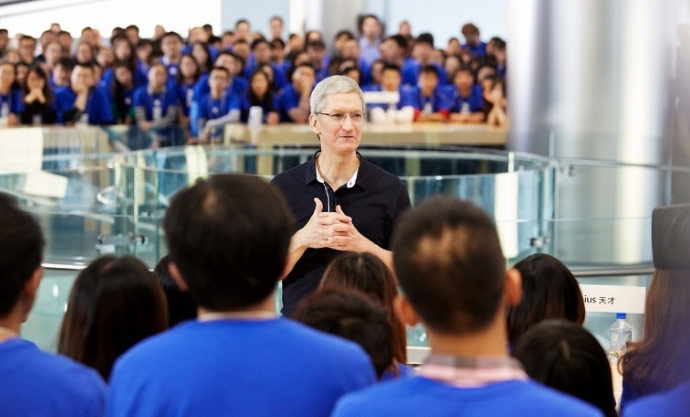 Security services near cook at public speaking is not visible, but this does not mean that it does not exist. Most of the employees are nearby and monitoring the situation. Part of the amount spent on security of the house of the head of the Corporation.

Although the amount of $210 000 may seem significant, compared to other companies spending on security for the head of Apple do not seem so serious. In 2015, Amazon has spent on the security of its founder Jeff Bezos $1.6 million, and Oracle has not regretted for the protection of former CEO Larry Ellison’s $1.53 million in Facebook three years spent on safety Mark Zuckerberg’s $12.5 million.

Note that in 2015, Apple CEO Tim cook had increased their income as the head of the Corporation to $10.3 million At the same time he still earns significantly less than the highest paid executives of the Corporation. 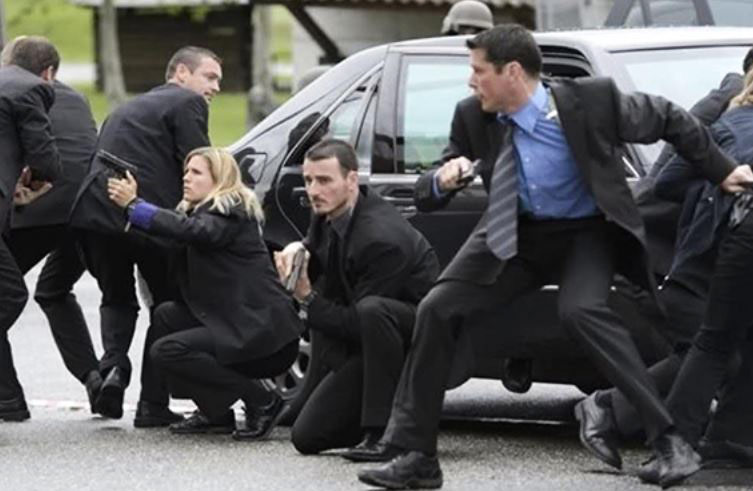 The highest paid leader in the Apple is senior Vice President retail and online stores Angela Arends ($25.8 million). Chief financial officer Luca Maestri earned for the year of $25.3 million, increasing their reward on 81%.

In 2015, the annual Apple’s revenue grew by 28% and reached almost $234 billion cook described this financial year as the most successful in Apple’s history. At the same time last year, the company’s shares fell for the first time since 2008.