Guardian: Apple is discussing the purchase of a startup Sonder, who offered to replace the buttons MacBook screens on electronic ink

There are many ways to optimize physical keyboards for every specific application. But for a long time users dream to use one input device that could be configured depending on needs. The easiest way to implement this idea is to embed in each key a separate display.

As it became known, Apple is in talks with the Australian startup Sonder, developed a keyboard where each key, in addition to the mechanical contact has a built-in display. On Wednesday this was written by a Reddit user, and today confirmed to The Guardian. According to the publication, this week Apple CEO Tim cook met with a team of Australian startup. 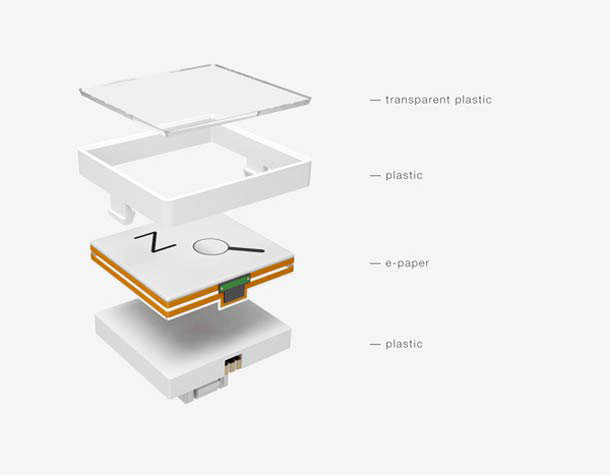 The meeting was held on Wednesday in China. Sonder showed the CEO of Apple cover for laptops. All the keys on it are equipped with screens on electronic ink, also provides illumination. Each button of this keyboard, you can assign any function and automatically change the layout depending on the application. Participate in the negotiations project partners E Ink Holdings and Foxconn.

According to the Sonder Keyboard, they are close to signing contracts with three manufacturers of laptops. According to some sources, Apple is interested in buying the startup, so that dynamic keyboards may accrue to one company.

If the deal is signed, says The Guardian, following models of laptops and Apple will be equipped with dynamic keys can display different keyboard language layouts, symbols, signs, depending on the running software and will offer a number of special multimedia commands.