Users of the application GusBaddy reported a serious flaw in the program that disables the iPhone. This publication reports Cult of Mac. 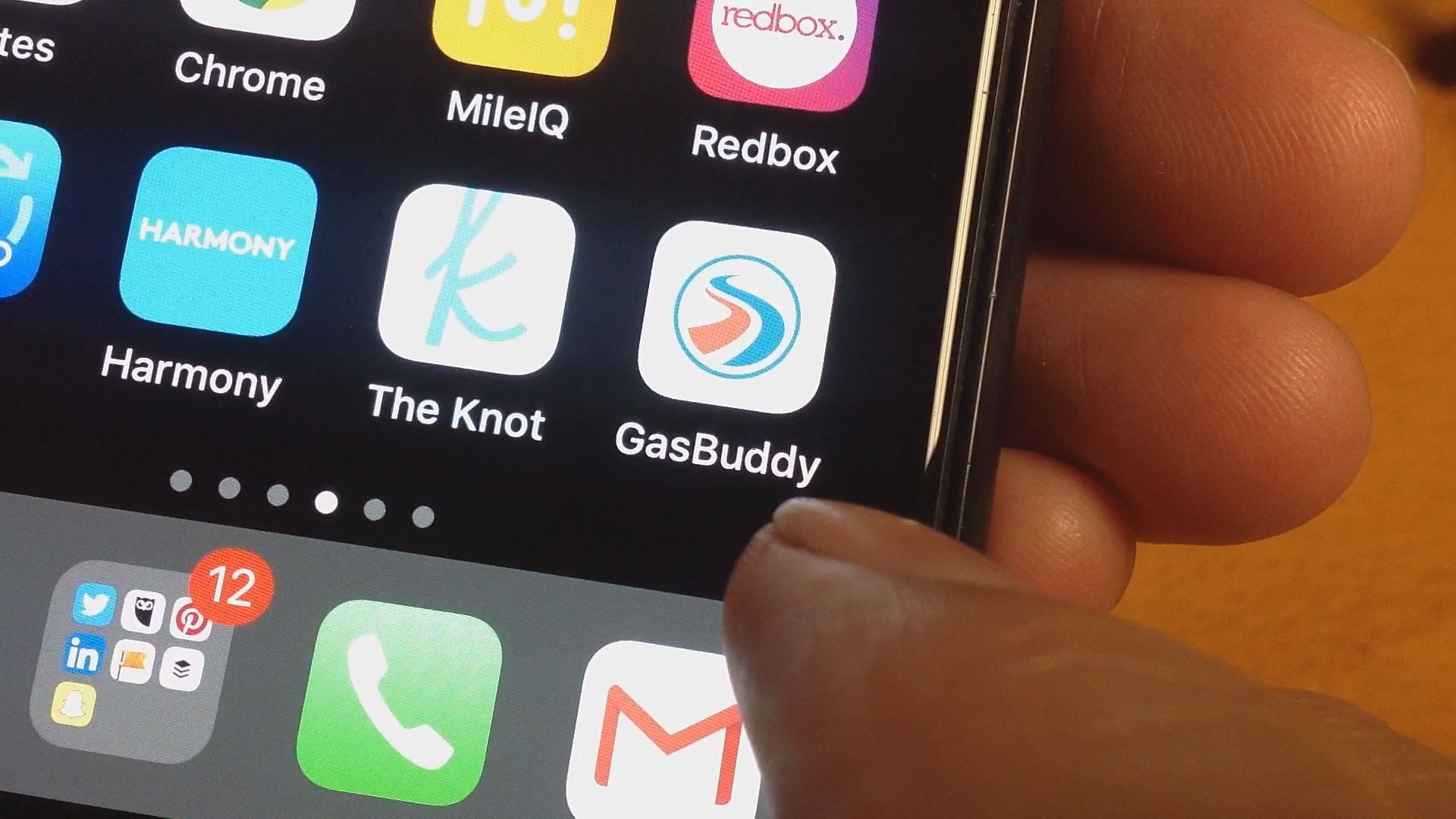 The bug was discovered by users in the latest version of the application. According to their reports, with updated GusBaddy intended for display on the map the most affordable fuel prices, the iPhone goes into an endless reboot. The smartphone display turns off, it appears the slider load, and the iPhone does not respond to button presses and touch. However, the reboot does not occur: the iPhone just turns into a “brick”.

Error in the application was confirmed by the developers GusBaddy. According to their statement, they temporarily removed the program from the Apple Store and are working to fix the bug. It should come out in the next update.

According to the experts, in order to avoid problems to use iPhone with installed GusBaddy, it should even delete this app and wait for the new version. If the iPhone still does not react, in some cases, it may help force restart or restore your phone with iTunes.