A Twitter user under the nickname @XCoder8 sells access to internal Apple tools to handle requests for repair and support of devices. About it reported the edition ZDNet. 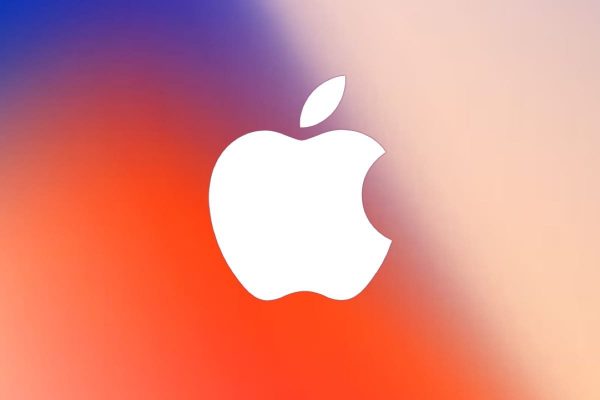 We are talking about the system Global Service Exchange (GSX). Have access to only Apple employees. How the program turned out to be a hacker, is unknown.

The author of the ZDNet decided to test the program. He told the hacker the serial number of the Apple Watch, and a few minutes received an email with a screenshot that contains information about the model, series and type hours. In the picture there was no other information, except that the hours charged to the guarantee that is not true. 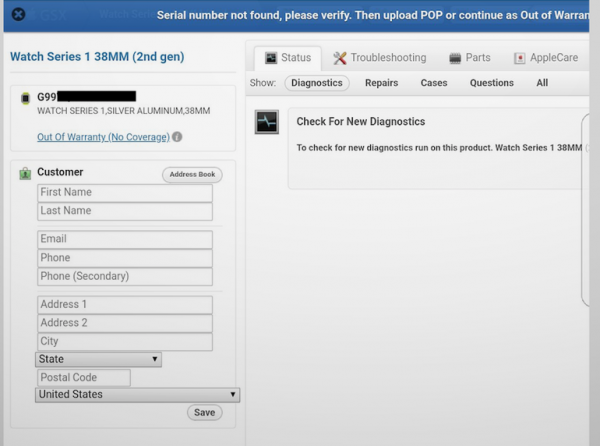 According to hacker, a daily turning to him 20 people with a request to sell access to the program. She receives information using a private exploit that steals usernames and passwords of Apple employees.

A source familiar with Apple systems, told ZDNet that probably the hacker test version of the program, which is used only for development. It is still unclear how he gained access to the program, even for a test version.