The phrase “NFC” found in the specs of almost every modern smartphone and tablet. iPhone the latest generation equipped with the wireless interface, but its capabilities are very limited compared to Android devices. 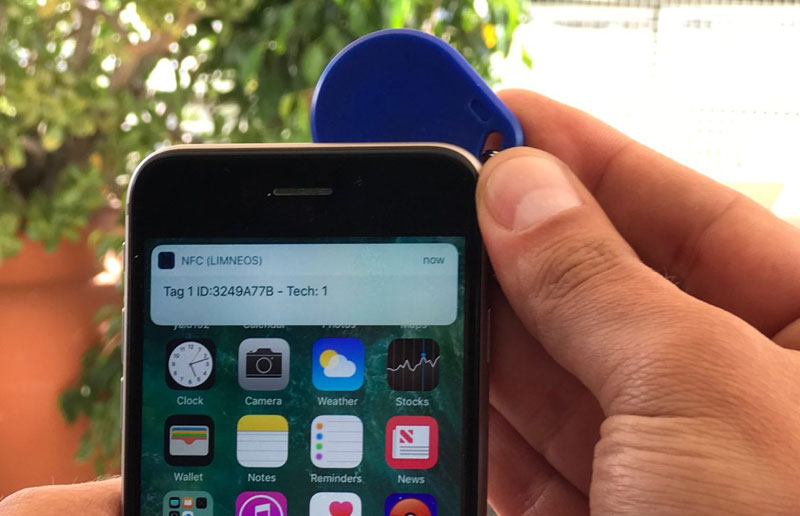 The interface itself NFC (Near field communication — near field communication) makes no real practical usage scenarios or decisions. In contrast, for example, Bluetooth profiles, which clearly describe how to upload a file how to connect a headset or to provide network access, NFC is only the base, and the immediate scenarios are provided with the software. On the one hand, this opens up opportunities for developers, and with another — is the same problem with the interoperability of different applications and devices.

Apple has long refused to implement this interface in their devices and introduced NFC in the iPhone 6 only with the launch of the payment system, Apple Pay. Since then, came a few new smartphone models, but the technology of near field communications continues to be limited only by the payment service Apple.

Hacker and jailbreak developer Elias Limneos decided to correct this injustice. He created an unofficial app that allows you to use NFC in the iPhone as on any Android smartphones. On the video the developer posted on its YouTube channel shows the iPhone 6s, which successfully reads the NFC tag. When approaching the smartphone on the screen of the mobile device, you receive a push notification with the name of the tag.

NFC on the iPhone can be used not only for reading passive tags, but also for authorization, the developer says. For example, to open RFID door with your smartphone or handle specific events related to NFC. Some scenarios of use of technology mean easy automation of actions on the device. 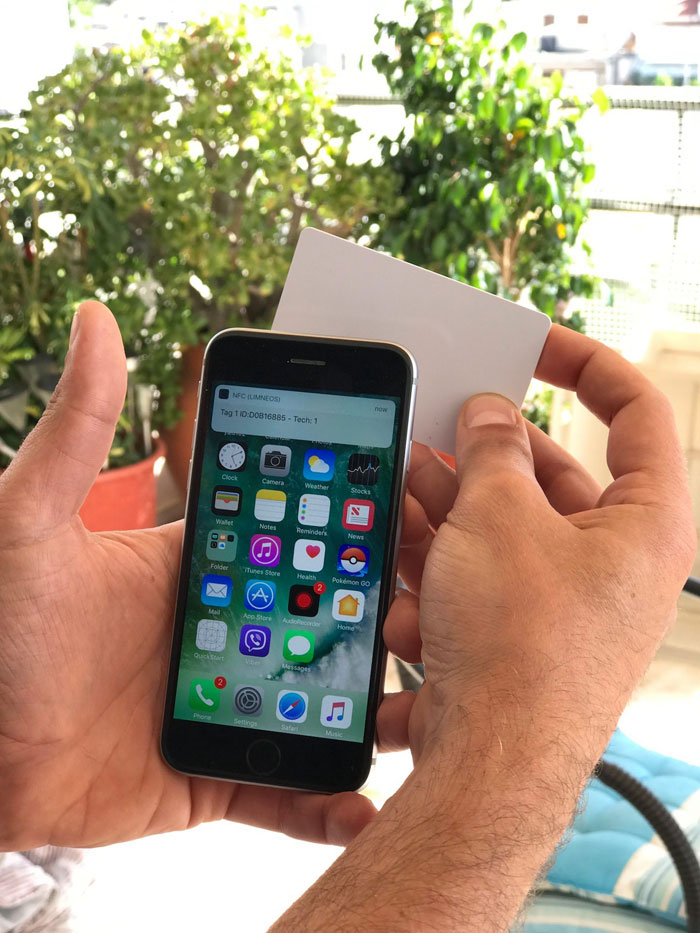 As a condition you can use the identification of the NFC tag or device connection. The set of actions can be any, including launching applications, opening links in browser, music launch, Bluetooth devices, sending short messages, call, brightness adjustment and many more. And they also can be appoint and to exit this mode, which is based on re-identification label for a new event/tag or after a specified time interval.

Limneos plans to implement full operation of NFC on the iPhone in the form of free apps in Cydia. Use them by all owners of jailbroken devices. The release will take place soon.