Hackers are advised not to update to iOS 10.2 from behind closed jailbreak vulnerability

In iOS release 10.2, which is in the testing phase, developers Apple has closed an important jailbreak vulnerability, said on his Twitter account hacker Luca Todesco. He recommended that anyone who expects to jailbreak iOS device, to refrain from installing iOS 10.2. 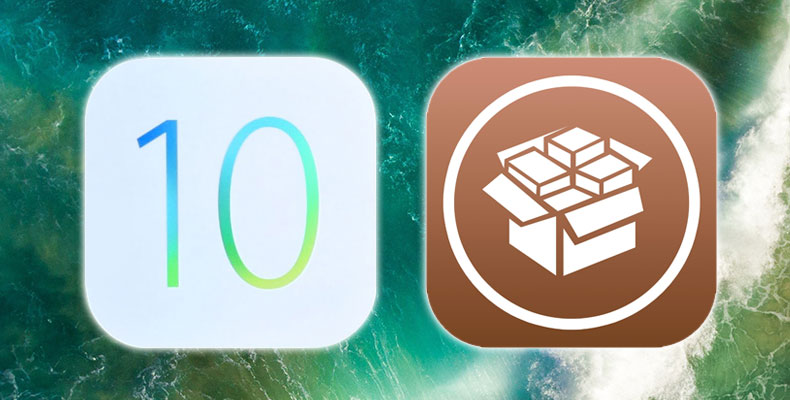 The programmer is advised iPhone and iPad users who are waiting for jailbreak, upgrade to iOS 10.2 or revert to version 10.1.1, if the device is already updated. If the upcoming exploit will be compatible with more recent OS version, users will always be able to upgrade to a newer release.

Note that more recently over the security of Apple’s mobile platform employs some of the best jailbreak developers. Joshua hill, better known online as P0sixninja, and will Strapac, whose name is the Chronic, working on protection for Apple mobile devices. Two leading hackers in conjunction with a group of other jailbreak developers are tasked to make the platform “absolutely protected”.

Apple “killed” jailbreak for iPhone and iPad in August this year and since then the hackers were not able to create a tool to hack. iOS 9.3.3 — the latest version of firmware that is compatible with the jailbreak. But the company has long ceased to sign this software, so you can roll back to previous versions of iOS is not possible. 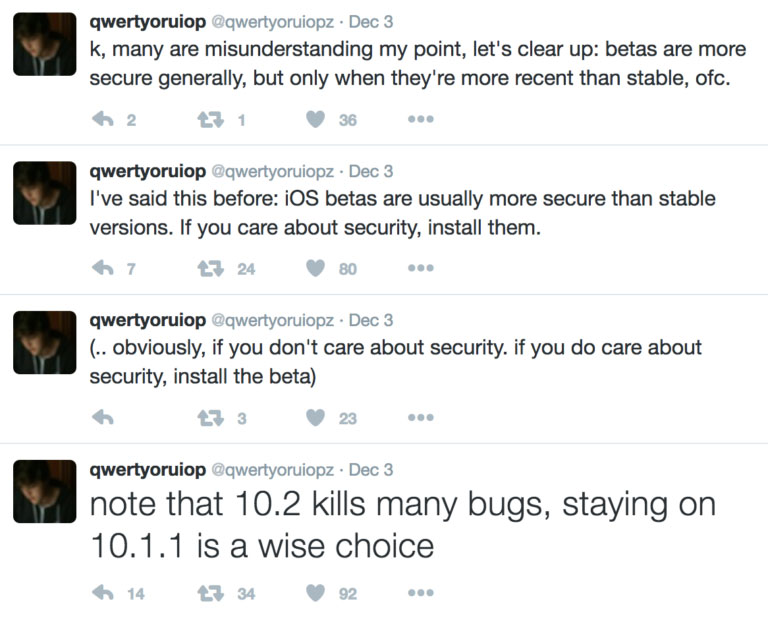 In the near future Apple will release the final version of iOS 10.2. After that iPhone and iPad users will have a choice to upgrade or stay on iOS 10.1.1. If to make an upgrade for some time will have the opportunity to return to the previous version, Apple will issue digital certificates to devices.

“Window”, however, may close at any time. As soon as this opportunity will not be available, iPhone and iPad permanently lose the ability to revert to the OS, which is expected to be available jailbreak exploit. Previously Luke Todesco demonstrated on video iPhone 7 iOS 10.1 / 10.1.1 jailbreak.