The website LeakedSource that captures leakage of personal data, reported receiving a large dump, which contains the 98 167 935 users of the mail service Rambler. The data was stolen in the hacker attack on 17 February 2012. 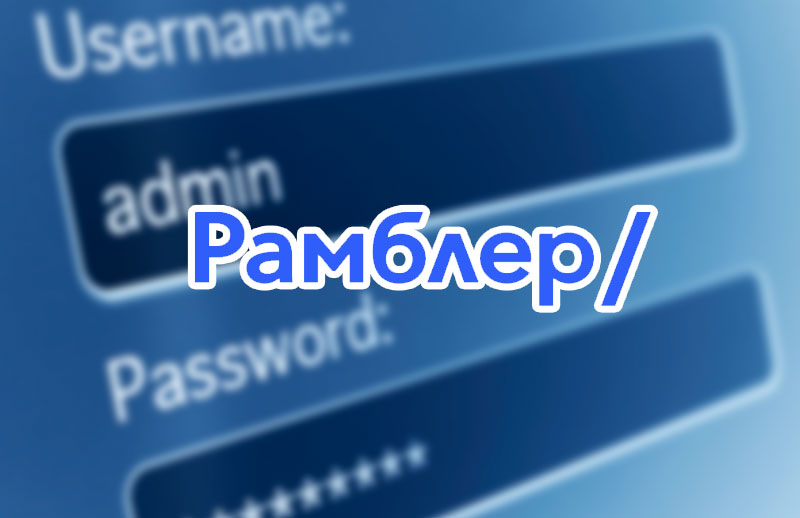 The database contains user names, email addresses @rambler.ru rooms popular last messenger and ICQ passwords. The passwords were not even encrypted and stored in plain text.

In Leakedsource claim that the base is real: her data was checked with the help of the journalist of the edition of Xakep. His three friends, whose data were obtained in the database sent the first part of their password, and they finished them with absolute precision, by entering the remaining 4-6 characters.

Based on the leak experts have made the top most popular passwords. It is noteworthy that in a list somehow wormed “cfreyjdf”, which in Cyrillic is transformed into “sakunova”. He found in the dump 237 000 times. 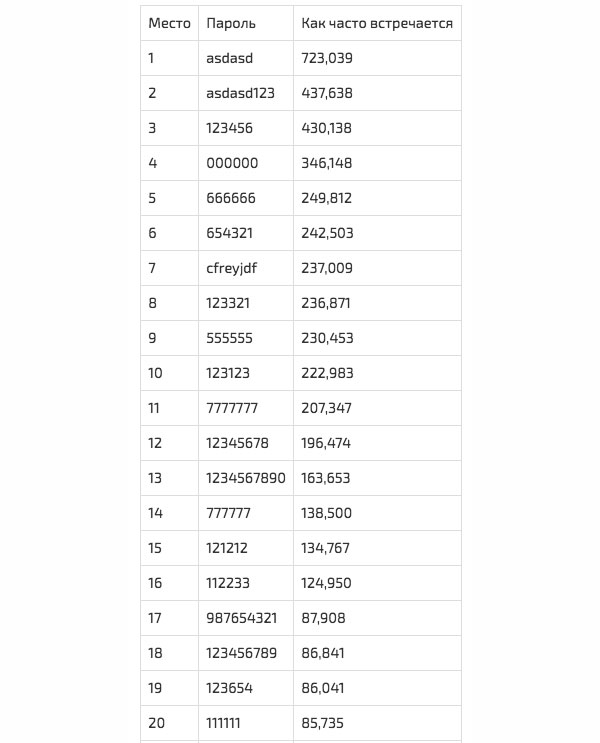 In June of this year Leakedsource announced that it has received access to nearly 33 million passwords of Twitter accounts, most of which belonged to the Russian people from Russia. The base was offered for sale in “the dark Internet” (Dark Web).